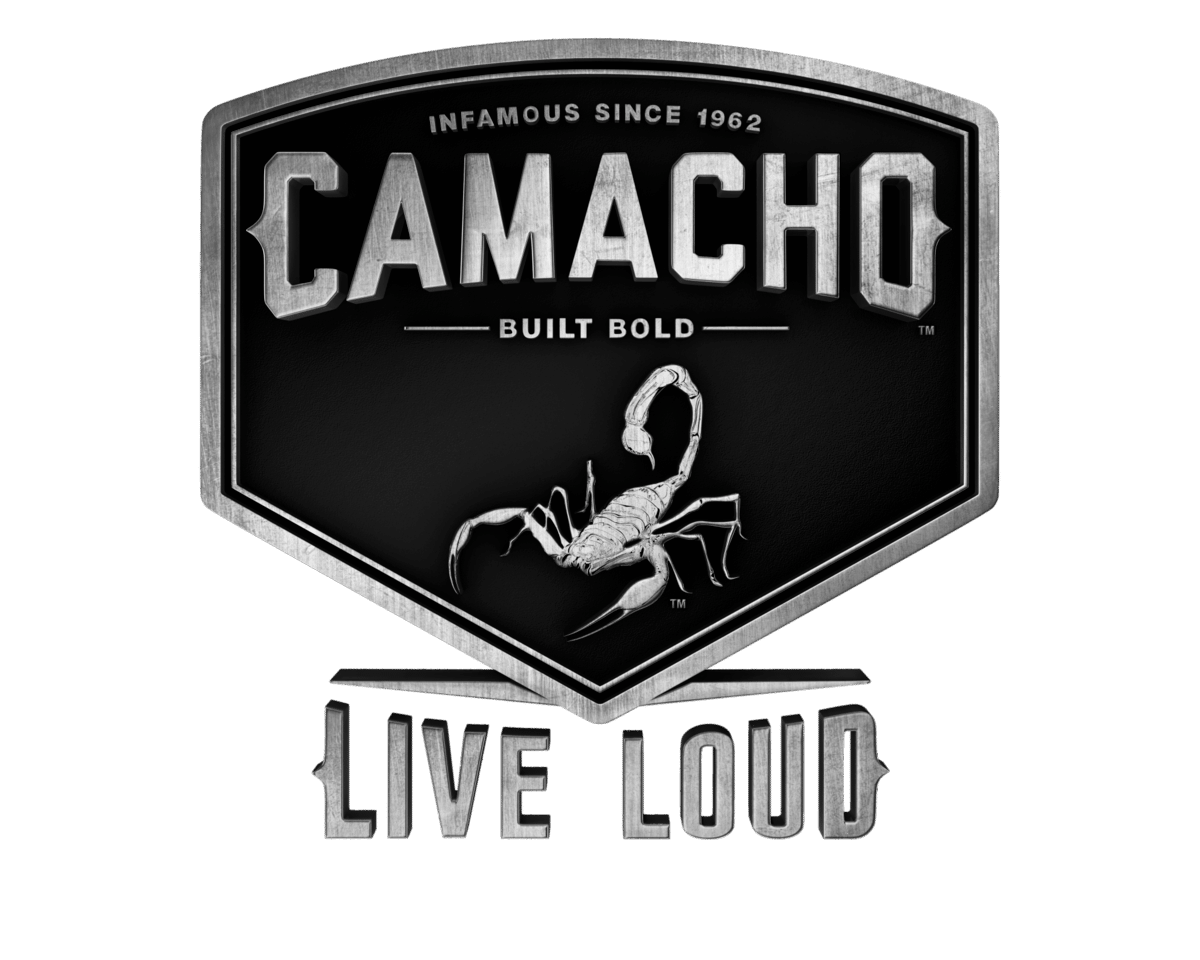 Camacho, a popular brand of bold cigars, will be launching a Bourbon vs. Rum Throwdown. Having first released the Camacho American Barrel-Aged, using the Original Corojo tobacco aged in Kentucky Bourbon barrels, followed by the Camacho Nicaraguan Barrel-Aged, using Esteli-grown Corojo aged in some of the world’s oldest Nicaraguan Rum barrels.  Camacho will now challenge their fans to pick a side: Bourbon vs. Rum.

To lead in this challenge, Camacho will be working in collaboration with two notable individuals.  For the American side,Whiskey expert and educator, Tom Fischer, founder of BourbonBlog.com and creator of the first ever Whiskey Sommelier category, has been named captain of team American Barrel-Aged. His opponent will be Chef David Rose, aka “Big Swole”, creator of the T.L.C. Experience: Tastings, Libations, Cigars, national brand ambassador and culinary instructor for Big Green Egg, and Food Network personality.  Each captain will lead their side in the Bourbon vs. Rum Challenge providing spirit, food and cigar pairings.

For more information consumers can follow Camacho Cigars on Facebook and Instagram for information about upcoming in-store events featuring Big Green Egg, customized pairings, entertainment with an educational twist and a social media battle. Consumers and fans can also use the hashtag #CamachoThrowdown in their social media posts.

The Bourbon vs. Rum Challenge will begin in August 2018 and continue with social media contests, in-store retail promotions and nationwide events. Tom Fischer and David Rose will be battling live at Davidoff of Geneva in Tampa, on August 30th from 4-9pm. 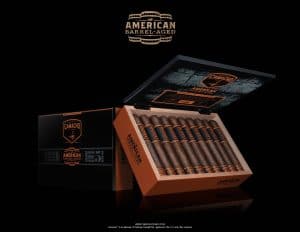 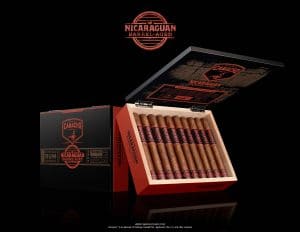