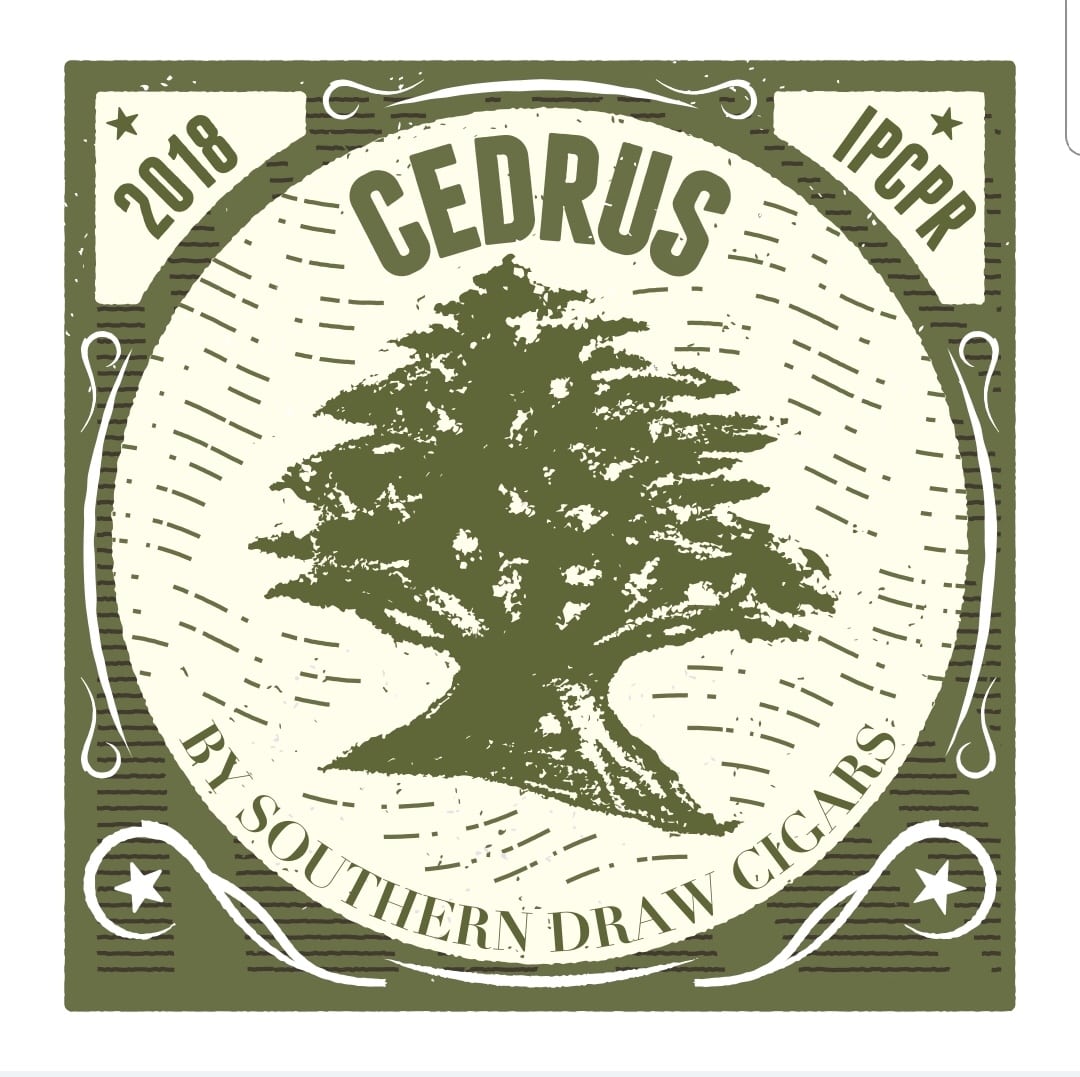 At the 2018 IPCPR trade show in Las Vegas, Southern Draw Cigars will introduce Cedrus – The Hogan.  It is a new facing that also makes the fifth core line for the young cigar brand based in Texas.  According to a press release, CEDRUS has been five years in the making and will first be available in a box pressed Belicoso Fino size known as “THE HOGAN” (5.5 x 52).  THE HOGAN will come in numbered 10-count boxes.

According to Robert Holt from Southern Draw Cigars, Cedrus libani or Lebanese Cedar trees were highly desirable in ancient woodworking. The high quality lumber with a firm core and pleasant scent made it popular for building materials in Holy temples, palaces and even sailing vessels. Popularity of Cedar today ensure it as it is the most commonly used wood in the premium cigar world. The massive Western Red Cedar trees known as “the Hogan” are native to the Pacific United States.  They can grow to 200’ tall and live up to 1,000+ years, demonstrating the best and most beautiful characteristics of cedar.

The Name also pays tribute to Phil and Shelly Hogan.  Their love and support for Southern Draw Cigars began back in 2014 when they rallied family and friends for support even in the face of uncertainty.  Their contributions have, like the Cedar tree, remained steadfast and enduring.  The gracious and generous Hogan name is now celebrated with their own hand-crafted Southern Draw cigar.