Today, Villiger Cigars announced a new size for their La Flor de Ynclan, a toro. La Flor de Ynclan has been around since 2017 and has seen one other vitola added since it’s launch, a lancero in 2018. 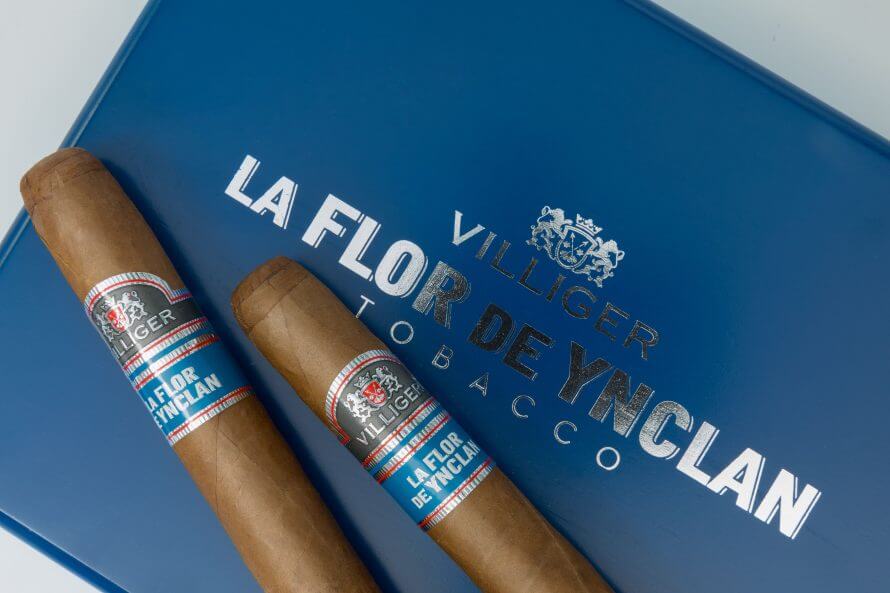 The Villiger La Flor de Ynclan Toro will come in an 10 count box as with the rest of the line. The toro measures 6 x 52 and is made at the ABAM Cigar Factory in the Dominican Republic.. The blend is said to have been tweaked for this size by Heinrich Villiger and Master Blender Matias Maragoto. It will go on sale for $13 per cigar.

Chairman of the Board Heinrich Villiger said, “The Villiger La Flor de Ynclan seems to be a blend that we keep going back to. Over ten Years ago Matias Maragoto and I began on this journey to create a blend that would pay homage to the Pre-Revolutionary style of Cuban cigars. Although, the brand has received many important accolades, I still felt that the blend can be an even better version of itself. We expect the Villiger La Flor de Ynclan in this new Toro size to be an upgrade from the already highly rated robusto vitola.”

The Villiger La Flor de Ynclan took over 10 years to come to market. A small amount were released in 2007 but Villiger and Maragoto were unhappy with the final product and discontinued production. Over the next 10 years Maragoto worked with the blend of the Indonesian, Dominican, and Nicaraguan tobacco and Ecuadorian wrapper to improve it and eventually La Flor De Ynclan was released at full production.