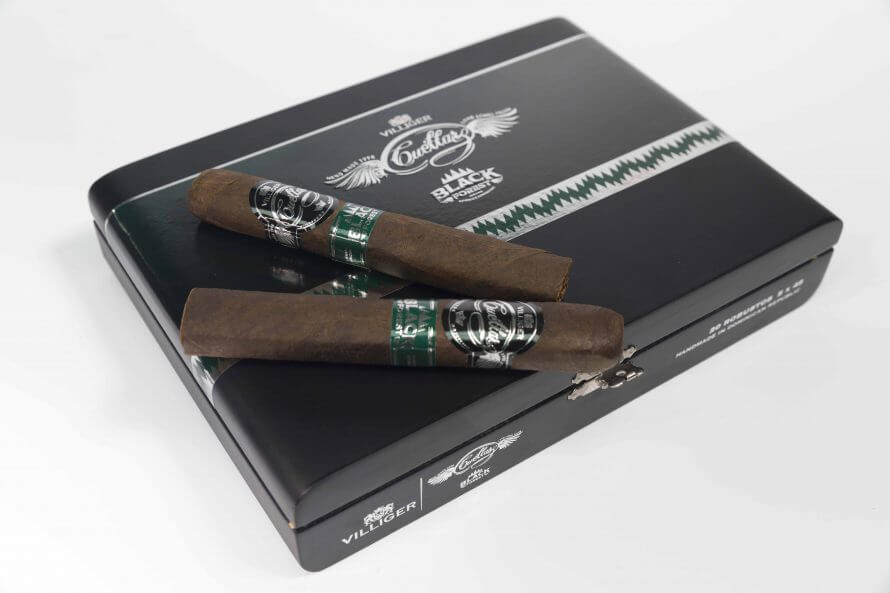 Villiger Chairman of the Board Heinrich Villiger grew up near the Black Forest, which gets its name from the hundred mile stretch of large pine trees, which block the sunlight from reaching the forest ground. This along with fog creates an eerie ambiance, creepy  enough to have inspired some legends of werewolves, haunted monasteries, castles, and ancient Celtic cemeteries. German based authors, the Brothers Grimm based many of their dark fables on the Black Forest.

Heinrich Villiger said:” We very much look forward to releasing the Villiger Cuellar Black Forest, as it marries Caribbean artisan tobacco craftmanship with German/Swiss folklore, culture, and mysticism. Both our passion for tobacco and the Villiger culture are represented in this cigar.”