The Villiger family’s relationship with Brazilian tobacco dates to Villiger Cigars’ beginnings in 1888, when Jean and his wife Louise Villiger imported Brazilian tobacco, shortly after founding the company. Later in 1979 a Villiger subsidiary company opened Porto Alegre (Rio Grande do Sul), Brazil. The company was named CHARUTOS TOBAJARA LIMITADA and produced handmade cigars for export to Germany and Switzerland. Later Villiger moved operations to Northern Brazil (Bahia) where the new Villiger do Brazil factory was opened. 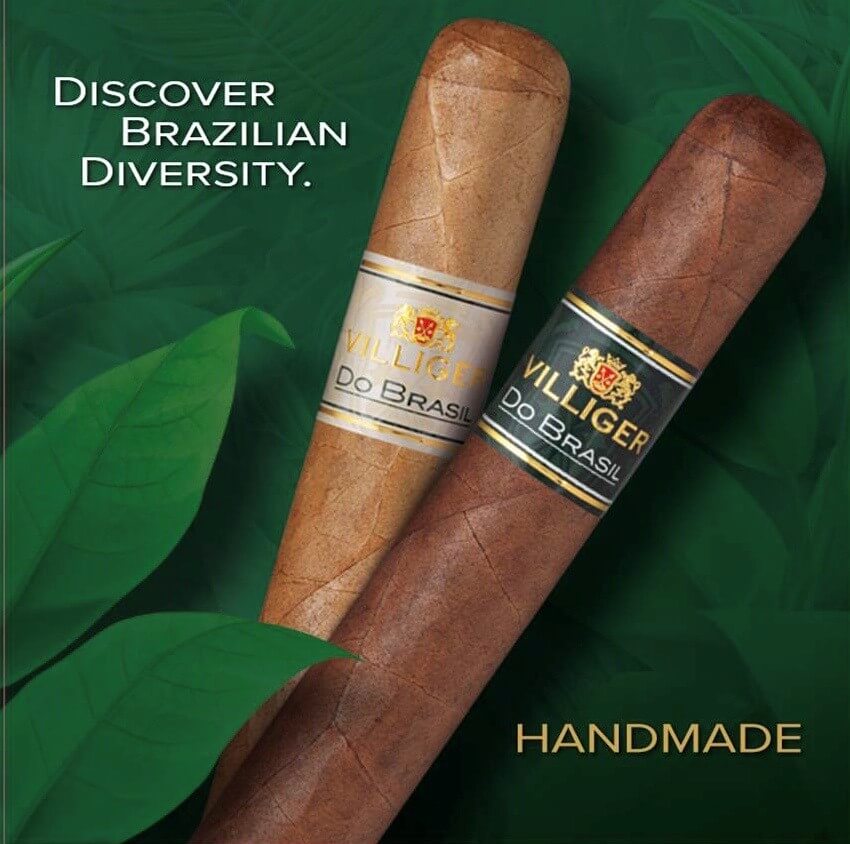 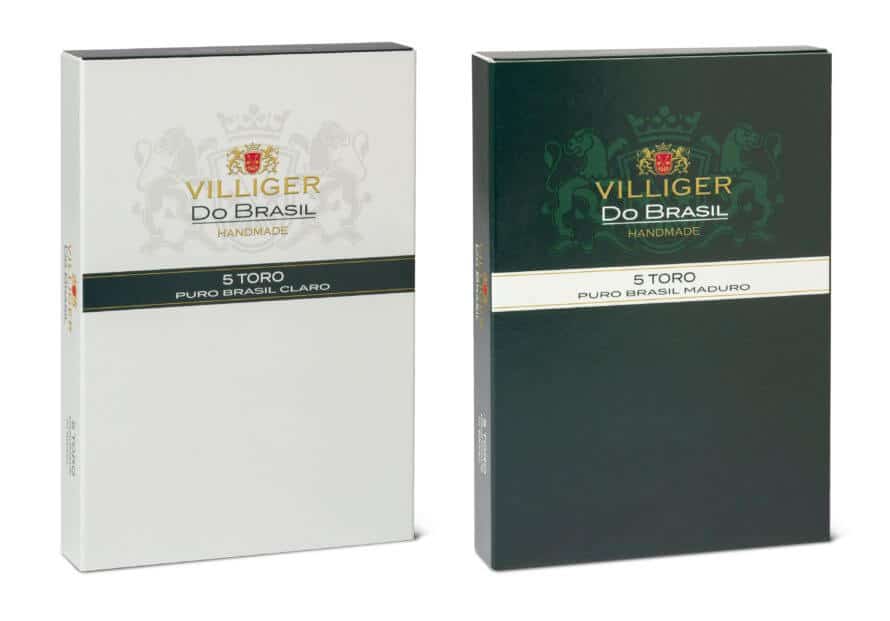 Villiger Chairman of the Board, Heinrich Villiger said:” My family saw the value in Brazilian tobacco when they began Villiger Cigars as very small operation in 1888. Brazilian tobacco is unique, as its structure is very robust, which leads to strong aromas and flavours. Its distinct qualities can only be created in Bahia, Brazil. We look forward to sharing the Villiger do Brasil brand with the United States marketplace.”