(Miami, Florida) December 13, 2017— In a continual effort to engage consumers and loyal supporters, Villiger Cigars announces that the highly rated Villiger La Libertad has been repackaged in a new and much sleeker box. The new Villiger La Libertad packaging will boldly sport the red and black colors that were previously only expressed on the cigar band. The Villiger La Libertad in 2016 ranked amongst the Top 25 Cigars in CigarSnob Magazine and was included in Cigar Aficionado’s “Best Buy” list while receiving a rating of 92.

Villiger North America President Rene Castañeda said: “The Villiger La Libertad has a loyal following and has always been highly rated by consumers and media alike. We felt that this brand needed a fresh new look, that was worthy of the cigar, as well as meeting the expectations of the consumer. “

ABOUT VILLIGER SONS LIMITED AND VILLIGER NORTH AMERICA:
Villiger Sons Limited was established in 1888 by Jean Villiger in the small town of Pfeffikon, Switzerland, where Villiger remains headquartered to this day. The company manufactures and sells more than 1.5 billion cigars annually, world-wide. Today, under the leadership of Heinrich Villiger, the company prides itself in its commitment to quality, in all their products made in many countries around the globe.
Villiger North America was established to service the premium cigar enthusiast primarily in the United States. With production from some of the most respected manufacturers in Dominican Republic, Central America and elsewhere, it is the goal of the company, to introduce the finest smoking experience a premium handmade cigar has to offer. Today, and in the future, one can rest assured that when they choose a Villiger cigar, the quality of the leaf, the manufacturing, and even the packaging will be second to none.
Follow Villager Cigars North America on social @VilligerCigars #TheOriginalClassic 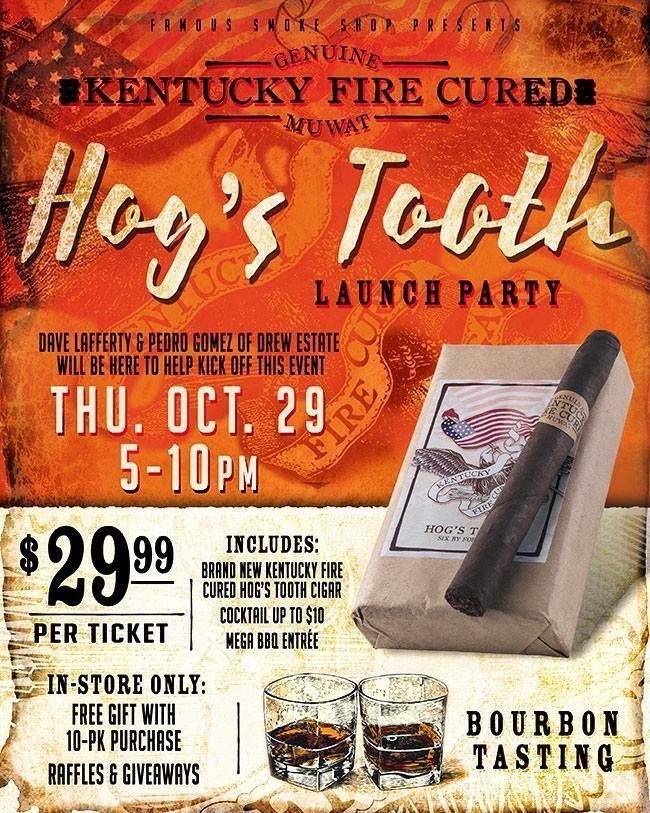