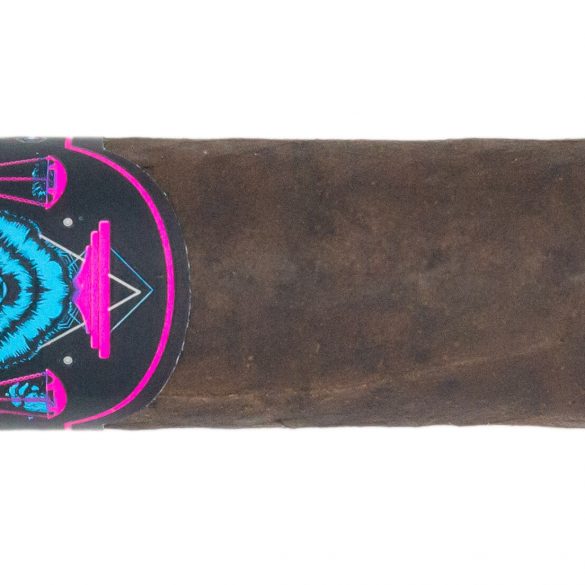 "A cigar I hated to lose in the process of smoking. Great notes of cherry, earth, leather, cocoa, and oak make this a excellent cigar. Great ash that hung on to the cigar for 30 minutes or better. Five or more of these cigar would round out your humidor perfectly." -Sean F. (fullermaine)
Read More
88%
Good 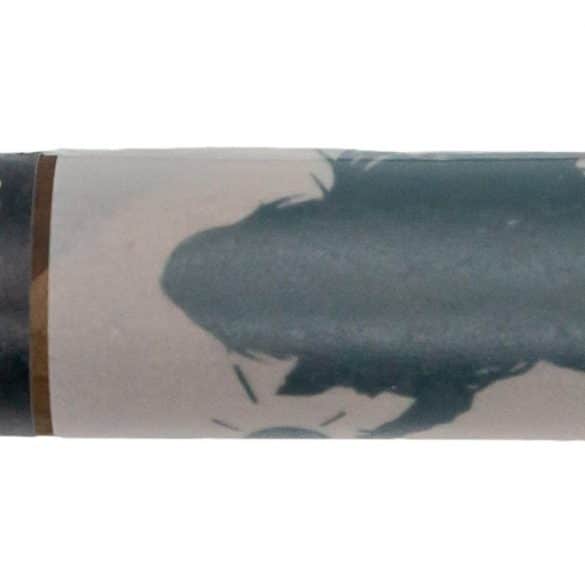 "My overall experience was tainted by the tight draw for half of the smoking experience. The flavors that I did get were very nice and I would hope they would be more prominent in a smoke without the draw issues. For flavor alone I would definitely smoke this cigar again and in all fairness I should do so with a stick that is consistent in draw throughout the smoke. " -Diana (ArmyRN)
Read More
90%
Very Good 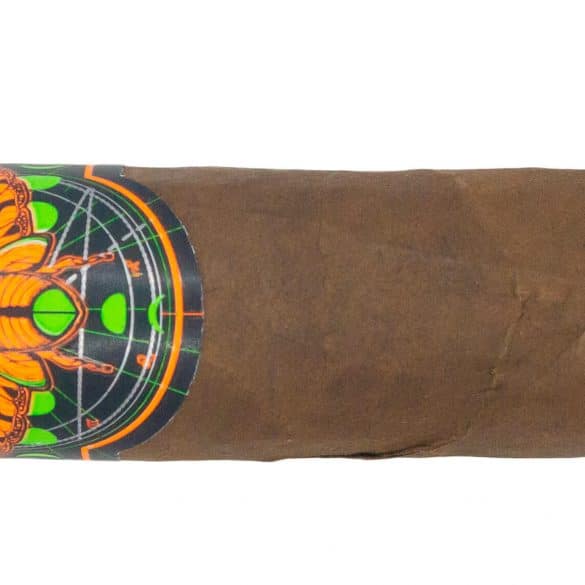 "Very good cigar. Started out with an incense/aromatic element that I couldn't quite put my finger on other than incense, but it didn't stay through the whole cigar. It kinda faltered out about the middle of the 2nd and walnuts and sweet tobacco took over. By the end it was just wood and that same sweet tobacco. Strength never got up to a medium. Very nice smoking experience. " -Mickey T. (irratebass)
Read More
89%
Good 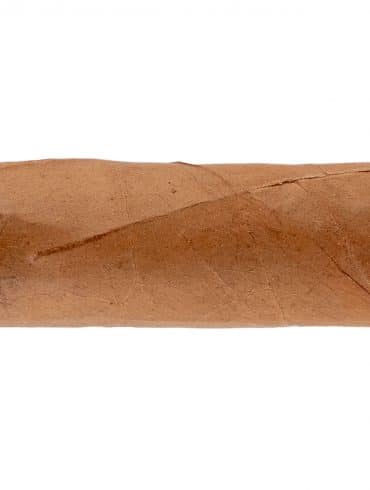 "I really enjoyed this cigar and was quite taken with the baking flavors that I experienced. This was a really relaxing cigar for me. Perhaps because the notes of butter, fresh dough, cinnamon, cedar, pecans and toasty tobacco, gave me the sensation of hanging out in an old fashioned kitchen with cookies baking in the oven. " -Diana (ArmyRN)
Read More
88%
Overall Score - Good 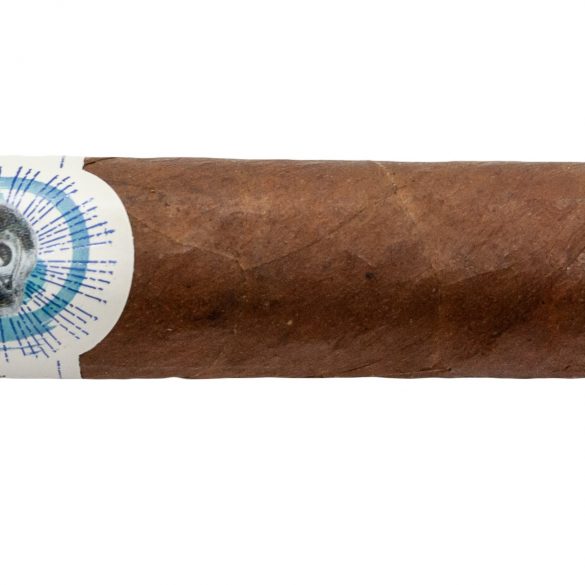 "This cigar definitely had personality. It started off with a nice balance of espresso and chocolate with a very nice, mellow after-taste. The second third became more of a strong espresso with hints of chocolate, much like a chocolate brownie after-taste. Finally, it took on the personality of a strong, bold cigar that was basically a strong cup of coffee. There were nice notes of chocolate throughout but became very strong at the end. The construction was solid and the draw, while very easy at first, became just a not tight about half way through. All in all this was nice cigar that would pair well with any strong drink." -Eric (smalls29)
Read More 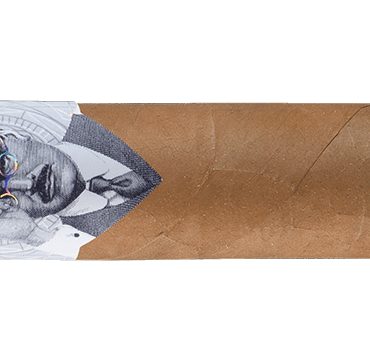 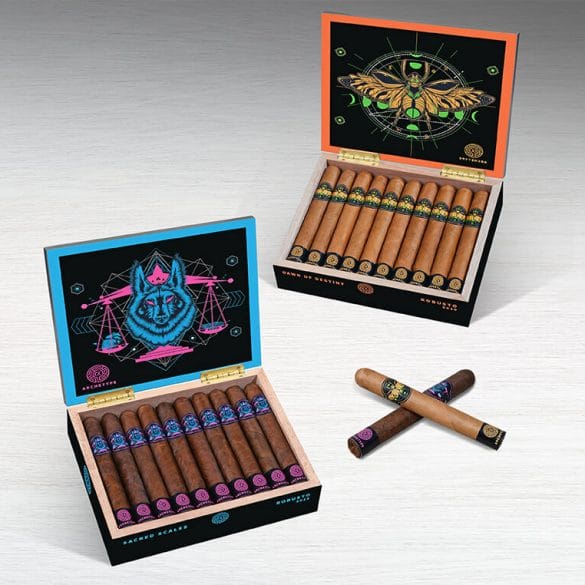 Back in June of this year, Ventura Cigar Company (VCC) announced the third series in their Archetype line, Archetype Chapter 3. These cigars started shipping today to the United States. Chapter 3 contains two blends, Sacred Scales and Dawn of Destiny. Both new cigars in the series, blended by Ernesto Perez-Carrillo, stem from the long-term freindship between Perez-Carrillo and Michael Giannini.
Read More

Ventura Cigars is bringing the Third Chapter of it's Archetype Series to IPCPR 2019. This Chapter will feature two blends: Sacred Scales and Dawn of Destiny. Archetype Chapter 3 is a collaboration with E.P. Carrillo and rolled at his factory La Alianza in the Dominican Republic. Carrillo and Ventura Cigar General Manager Michael Giannini have been friends for 20 years and have collaborated before.
Read More
91%
Very Good 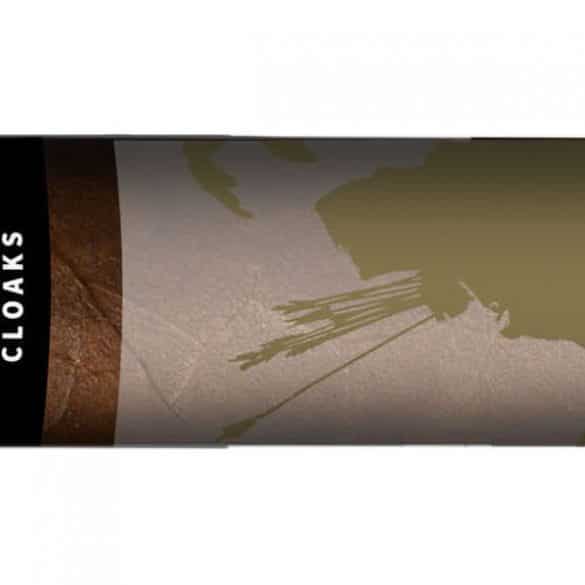 "This was a very tasty cigar for me and hit a lot of different flavor notes that my palette enjoyed immensely. There was enough variation and change that I was kept interested and paid more attention while smoking because of the constant nuanced changes. This is a great cigar for almost any level of cigar smoker. Not too strong for a beginner and complex enough for the seasoned smoker’s palette." -Diana (ArmyRN)
Read More 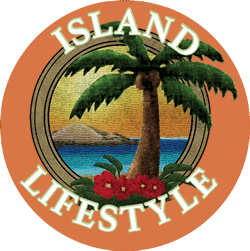