The latest cigar joining the long list of exclusive 50th anniversary celebration cigars from JR is none other than the Herrera Estelí by Drew Estate. This special version of the Herrera Estelí brand is not just a new size, it is a special blend, made just for this project.
Read More
AllConnecticut BroadleafDrew EstateHabanoHerrera EsteliJonathan DrewLanceroNewsWilly Herrera
·April 29, 2021

"It is a great lancero. The flavors were bold and crisp with enough strength to provide body and depth. I realize that I forgot to mention this earlier but the smoke output was fantastic and the ash had a constant plume of smoke coming off of it. It's an easy recommendation for me and worth picking up a fiver. " -Alan (Eulogy)
Read More
89%
Good 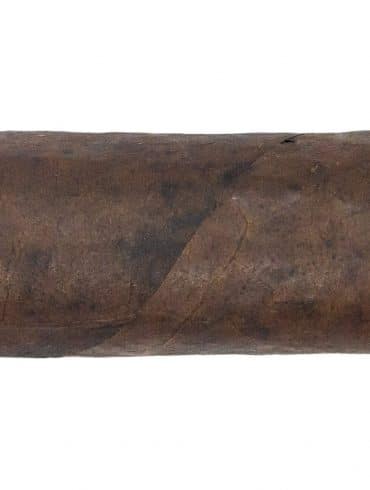 "Any experienced cigar smokers should be on the lookout for this cigar. For me, this was a fine specimen in appearance, and was a supreme way to spend 90 minutes of my busy life. I could gladly make this a regular part of my smoking rotation." -Jason H. (Jokey Smurf)
Read More 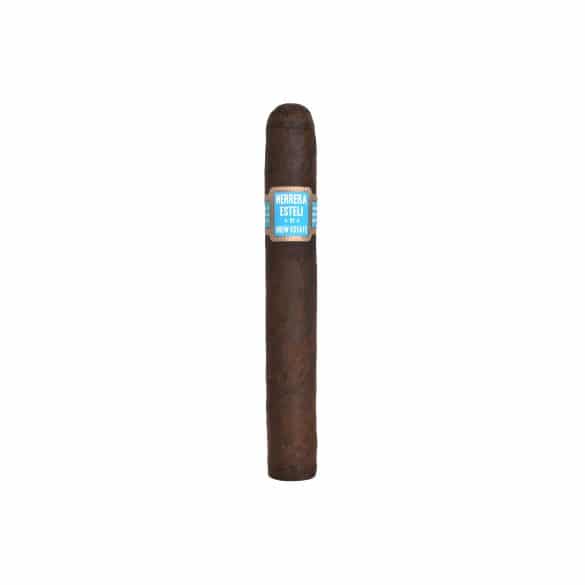 "I liked this cigar and wanted to like it a whole lot more except for the burn issues and the falling off of flavors in the last third. I liked the look of it and the notes of leather, coffee, and salt are definitely flavor notes that I thoroughly enjoy. I’d definitely revisit this cigar again and might enjoy it with a mild Bloody Mary as I think it would enhance the flavors." -Diana (ArmyRN)
Read More
AllDrew EstateJonathan DrewNews
·April 26, 2021

Drew Estate is now shipping its TAA Exclusive version of the Herrera Esteli brand to retailers. This is the same cigar that the company shipped in 2016 for TAA retailers.
Read More
AllDrew EstateNewsNicaraguaWilly Herrera
·November 4, 2019 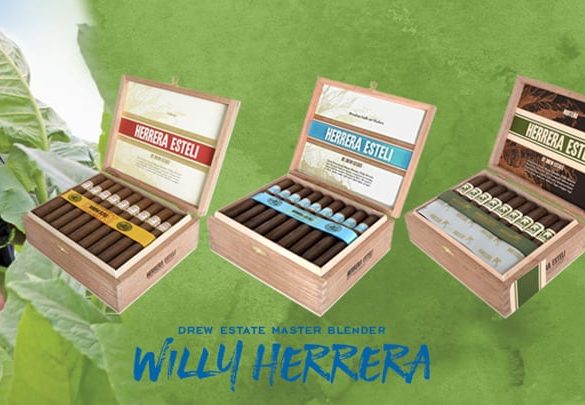 Today, Drew Estate announced that they would be rebranding their Herrera Esteli lines as well as releasing two new line extensions. The two new versions are the Herrera Esteli Brazilian Maduro and Herrera Esteli Miami. The entire line will be shown off later this week at the IPCPR trade show.
Read More
Load More