Casa Cuevas Cigars is launching "Patrimonio" at Tobacco Expo Plus (TPE) at the Las Vegas Convention Center starting May 12th. The Patrimonio translates to Patrimony in English, meaning property inherited from one's father or male ancestor. The name is dedicated to Luis Cuevas Sr. and to the paternal lineage of the Cuevas tobacco history which began over a 100 years ago. The Cuevas family’s tobacco history began when Juan Cuevas, a Spanish expatriate, began growing tobacco in Cuba in the mid 19th century.
Read More 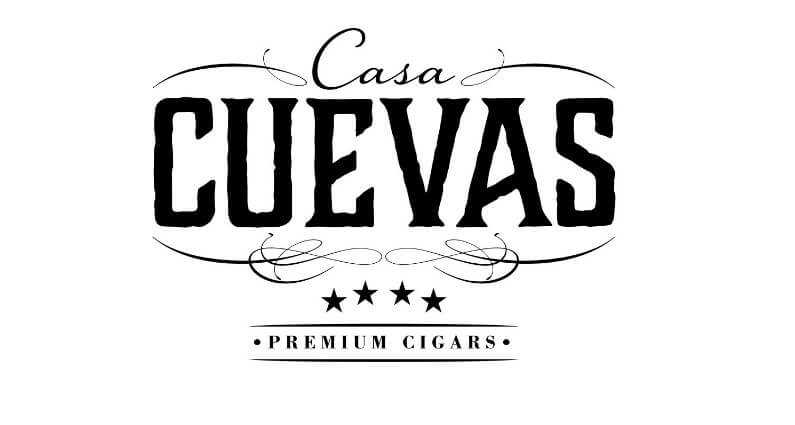 Casa Cuevas Cigars has announced that their cigars are now available in the United Kingdom. Distribution comes via New World of Cigars ltd., a popular online company specializing in boutique cigars and can be found at www.NewWorldofCigars.com.
Read More 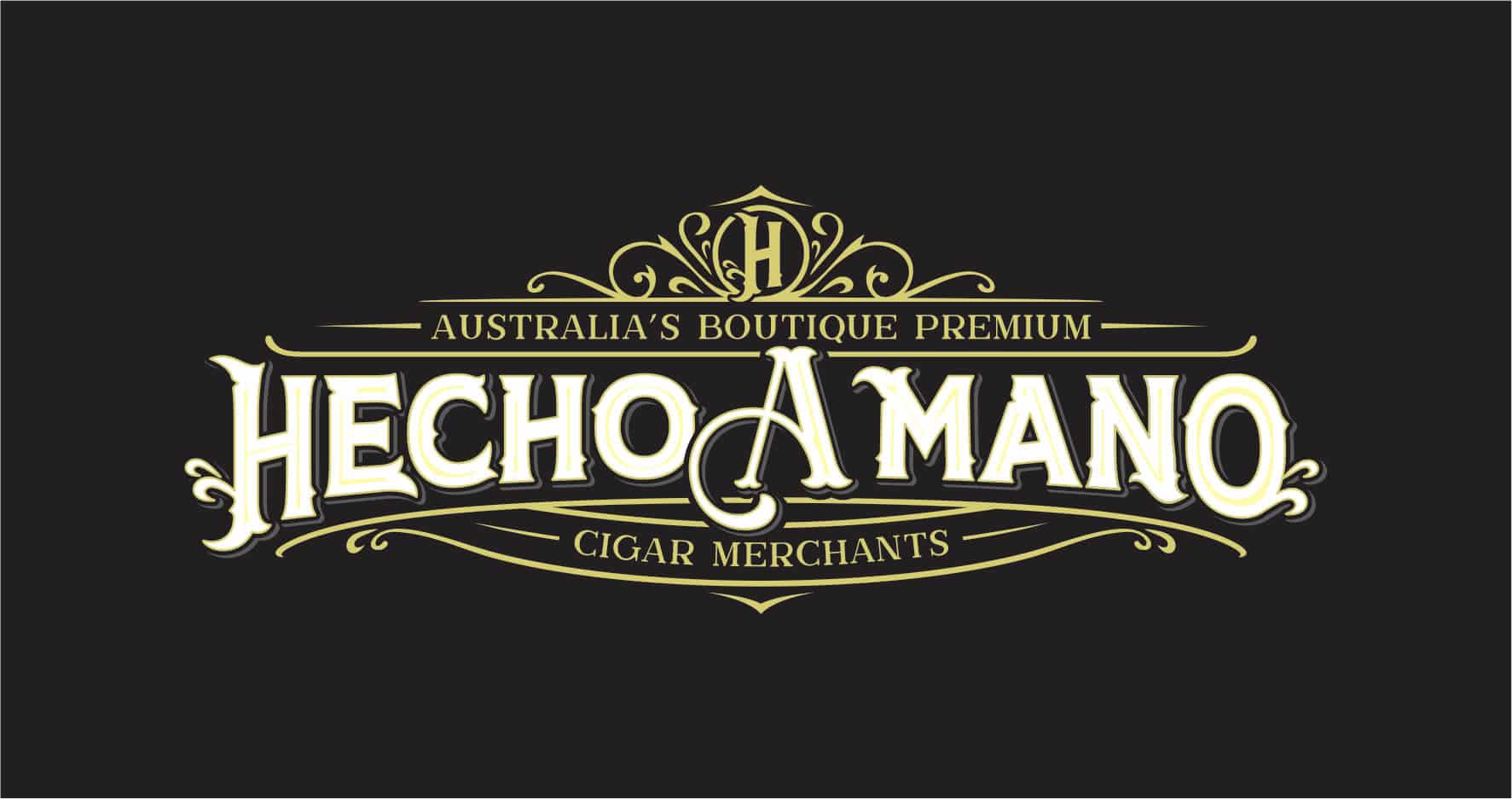 Casa Cuevas Cigars announced today that their cigars are now available to the Australian public. The lines will be distributed by “Hecho A Mano,” a company owned by cigar enthusiast Ry LeFerve. Cigars are available for purchase at www.hechoamano.com.au now.
Read More