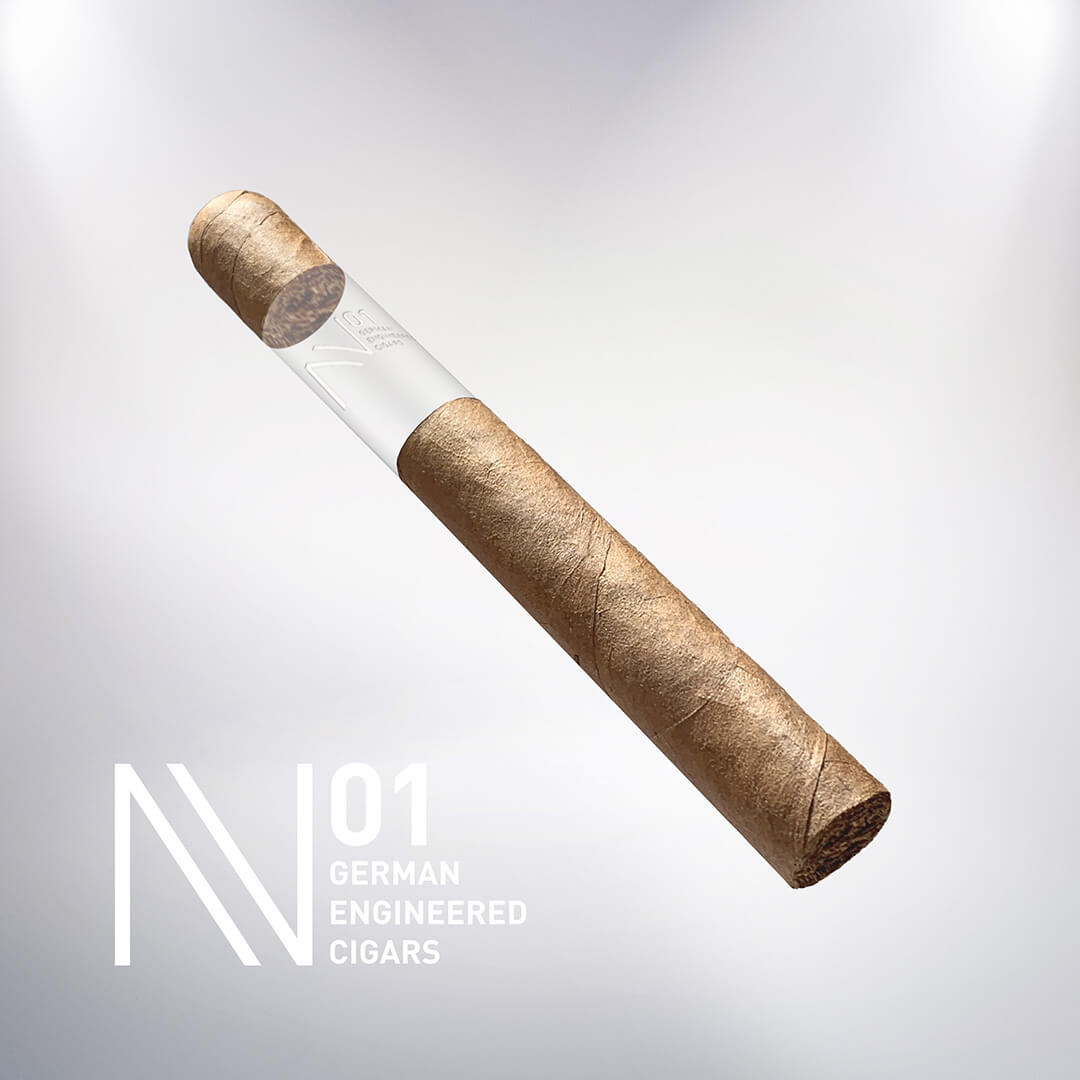 "Though a milder cigar, the flavors were interesting enough to keep me satisfied throughout the experience; I wouldn't hesitate to smoke another one of these, given the opportunity. Would pair well with medium-roast coffee or a nice porter or lager. " -Nate H. (SineQuaNon)
Read More