General Cigar has announced that they are bringing back the Cohiba Spectre for a third release. The Spectre is one of the most expensive cigars ever released by General Cigar and uses four varietals of tobacco, each paying homage to the growing regions, soils and microclimates from which they were harvested.
Read More
AllCohibaDominican RepublicNews
·July 1, 2021 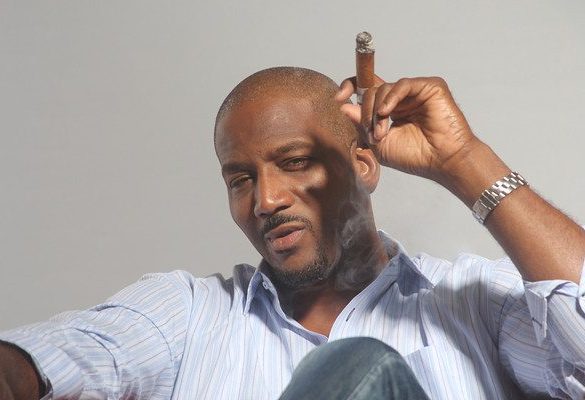 May 1, 2017 -- General Cigar announced today that the company has appointed Sean Williams as a full-time brand ambassador for Cohiba. Williams is former owner of El Primer Mundo Cigar Company, a boutique collection of highly-rated cigars made in the Dominican Republic.
Read More 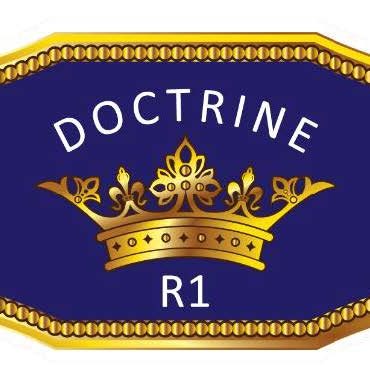 For those that love cigars this is a passion that connects us. This is what the cigar culture is about. Our culture isn’t about billionaire big wigs in big rooms smoking big cigars.
Read More
91%
Very Good
AllBlind Cigar ReviewsCohibaCorojoFeaturedToroUSA
·July 2, 2021

"I found this cigar to be very intriguing. It’s a good-looking cigar and well constructed. For a medium-strength cigar it provided a consistent foundation of flavor while introducing variations throughout the entire smoke. The weaving of flavors, with the majority of them combining in the second third, really kept me interested and enjoying this stick. I would definitely revisit this cigar. Good looking and good tasting." -Diana (ArmyRN)
Read More
AllCohibaCorojoNewsToroUSA
·April 5, 2021

General Cigar has announced a new line from Cohiba made entirely in the U.S.: Cohiba Serie M. Not only is...
Read More
92%
Great 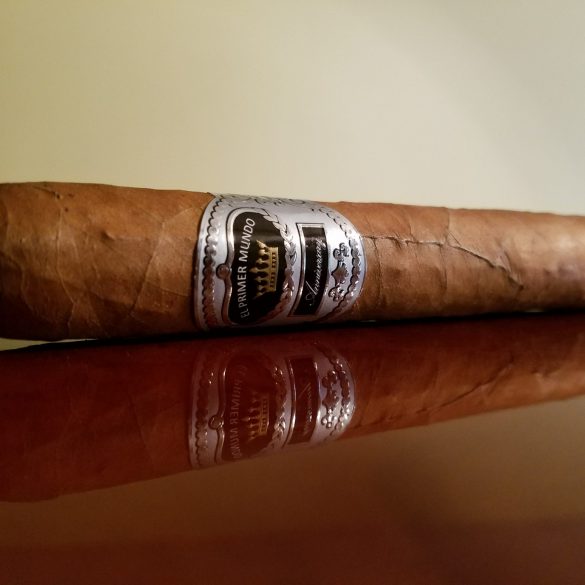 To celebrate the milestone of 10 years for El Primer Mundo Cigars, Sean Williams introduced the EPM 10 Year Anniversary cigar. It was released in June of 2016 and will be available at a very select group of retailers by invitation only. The cigar features a Rosado wrapper from Nicaragua, San Vicente binder, and Ligero Criollo, Ligero Negrito, and Corojo 2006 filler. It it made at the De Los Reyes SA factory in Dominican Republic. The EPM 10 Year is available in three vitolas. A 6x54 (MSRP $9.75) Toro, 5x50 Robusto (MSRP $8.75), and 5.5x42 Corona (MSRP $8.50). The cigar sampled for this review was the Toro vitola.
Read More