We want to give a special shout out to Brandon Luna and Randy Rankin of Calypso Cigar Review for joining us on this review. We all smoked this cigar together via Google Hangouts, without knowing what it was, as always. They filled out the same form as our normal panel and turned it into a video podcast. It can also be downloaded as audio only through iTunes, Spreaker, iHeart Radio and most of the other podcast sites. Be sure to look at the final notes and scores below.

“This robusto sized (5 X 52) cigar looks very good. It has a nice double cap and some thin small veins. The wrapper was a nice dark brown color.” –Craig (WyldKnyght)

“Cocoa on the cold draw, but full blown spice upon lighting. Couldn’t determine a specific spice, but this cigar opens with a statement. Slight burn issue but started to correct itself heading into second third. Cigar mellowed big time heading into next third. Draw is wide open!” –Randy (randyrankin43)

“Initially I get a blast of leather and spice. The spice seems to last a long time on the finish. Working further into the third, I get a taste of dark rye bread. The burn is pretty wavy but the draw is great.” –Emmett (rhetorik)

“The second third mellowed out quite a bit. The cigar went from spicy to nutty along with hints of leather. Very good, long finish with a good amount of flavor. This cigar is burning very fast though and I fear that the last third will be hotter than hell and bitter. Time will tell.” –Brandon (CaptnFunkyPants)

“During this third, I start to pick up some notes of dark espresso. The burn is a little better and more even than the first third. This third is still quite spicy, but with the addition of some baking spice, like allspice. Towards the end of this third, the body has calmed down to a medium.” –Emmett (rhetorik)

“Flavor shifted to dark coffee with spicy notes. Almond came into play as well. Construction issues in the first and part of the second third were non-existent in the last third. Overall, a very flavorful cigar with some mild construction issues.” –Brandon (CaptnFunkyPants)

“The burn was still a little uneven, so I fixed it, which then seemed to be fine afterwards. The leather flavor was still the predominate flavor, but I started to get some nuttiness after I used the draw tool a couple more times, which seemed to finally get better. I got a burst of lots of spice at the end of this cigar.” –Craig (WyldKnyght)

“Draw was never an issue. Wide open all the way!” –Randy (randyrankin43)

“The burn overall was fair. The first third had some issues with the burn line being pretty jagged. Almost to the point of having to be corrected, but I only wound up correcting it once (when I had to relight in the last third).” –Brandon (CaptnFunkyPants)

“The construction was the major problem for this cigar. The flavors were great, and I could tell there was some quality tobacco there, but they were just having trouble coming through the problems with the construction.” –Emmett (rhetorik)

“Overall, it was a good cigar. It teetered on greatness but the construction issues pulled it away.” –Brandon (CaptnFunkyPants)

“I would like to try this again to see if the tightness and draw issues I had were an anomaly and not par for the course. The second half of the cigar definitely burned faster than the first. I really enjoyed the silky smoothness of this cigar.” –Craig (WyldKnyght)

“Solid cigar with enough complexity to merit smoking again. Not my favorite cigar of the past few months, but certainly glad I smoked it.” –Randy (randyrankin43)

“There were some really nice flavors here, but I felt the whole time like the construction was holding this cigar back. The problems with the burn and the constant feeling of having to smoke faster than I wanted really hurt its score. I would for sure try it again, maybe in a different vitola. I would recommend picking up a fiver based on the flavors, but be wary of the construction problems.” –Emmett (rhetorik) 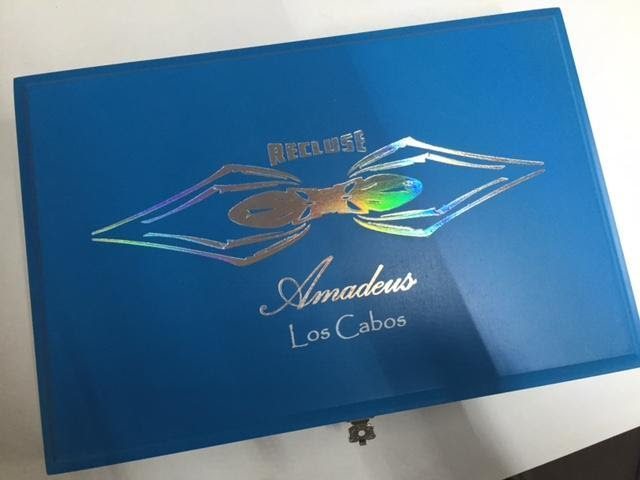 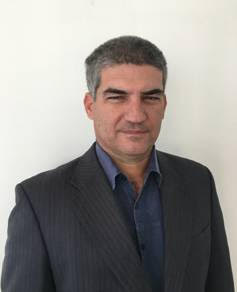