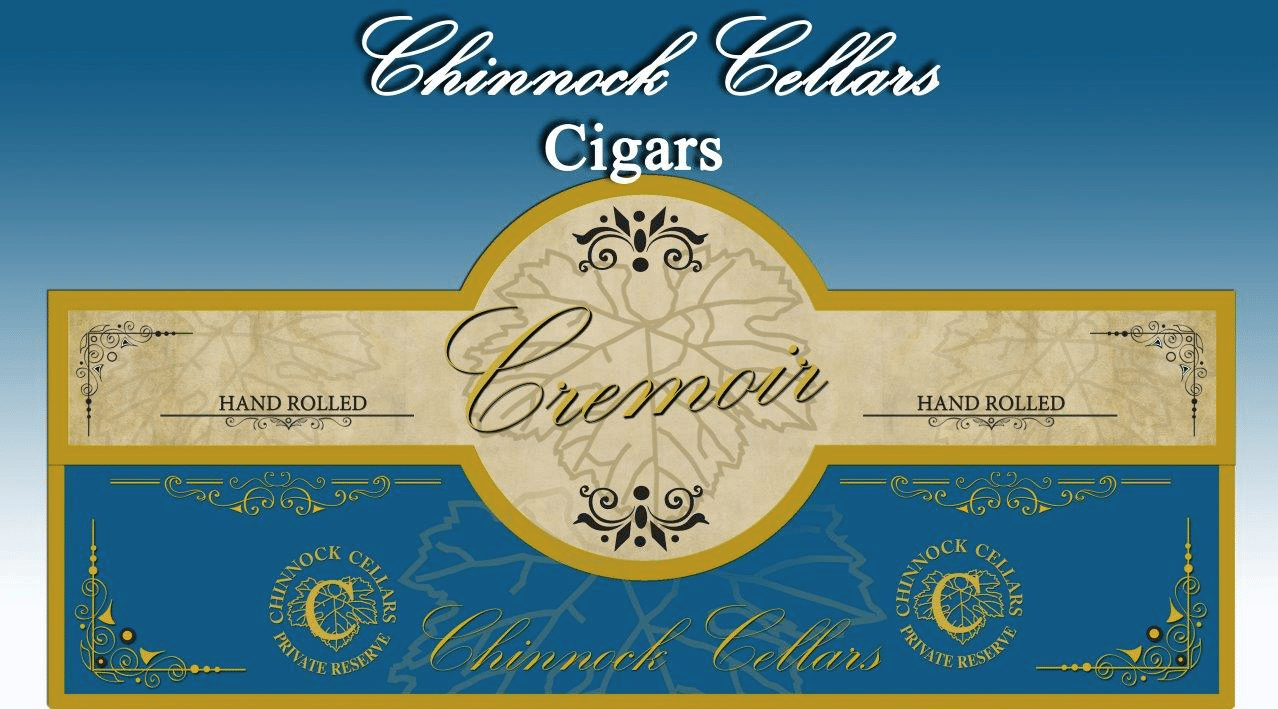 Cremoir   meaning creamy, it also means the “the best” or the “cream of the crop”. Cream is the richest part of the milk and rises to the top. The noun ‘cream’ has been used to mean the best of any collective entity since the 16th century.

The French use this word to describe the creamy or buttery flavors in a fine wine like a Chardonnay. This creaminess comes from the MLF (Malo-Lactic Fermentation) process that follows the primary yeast fermentation in winemaking. MFL produces a creaminess in white wines and softens red wines. This Cremoir (Creaminess) can be found as a major flavor component in fine cigars as well.

These Cremoir cigars were hand made by experienced rollers in the Compania Hondurena De Tabacos factory in Danli, Honduras.  They were blended by Master Blender – Adin Perez  and were made in the traditional Cuban method of hand rolling and finishing with a unique triple cap. The result is a medium body cigar with bold creamy flavors and a nutty finish.

I hope you enjoy our Limited Edition Cremoir!