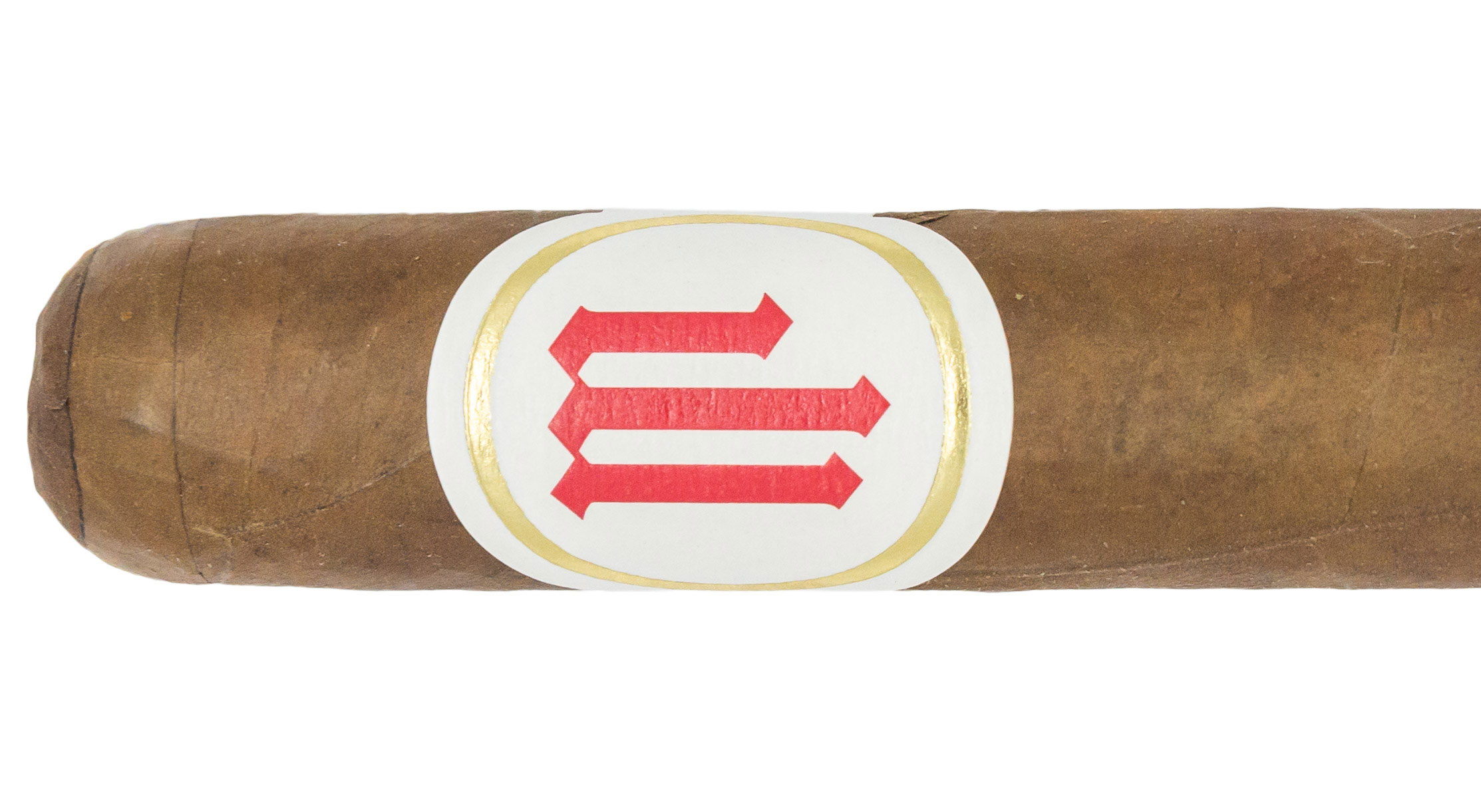 Mil Días translates in Spanish to ‘one-thousand days,’ and is a reference to the amount of time, about three years, it takes to bring a cigar to life from Conception to execution. This project started in the Summer of 2017 when Don Eradio Pichardo and Luciano Meirelles gave some blend samples to Jon Huber of Crowned Heads at the IPCPR Trade Show. The blend for Mil Días uses an Ecuadorian Habano wrapper, Nicaraguan binder, filler tobaccos from Nicaragua, Peru, and Costa Rica. The company describes it is a medium-plus body and full flavor. It comes in four sizes: Corona Gorda {46 x 6), Edmundo (52 x 5 3/8), Double Robusto (50 x 6 3/8), and Sublime (54 x 6). It is rolled at Tabacalera Pichardo in Esteli, Nicaragua, under the supervision of Don Eradio Pichardo. Mil Días started shipping August 2020 and the price is set at $9.25 to $11.50 per cigar. 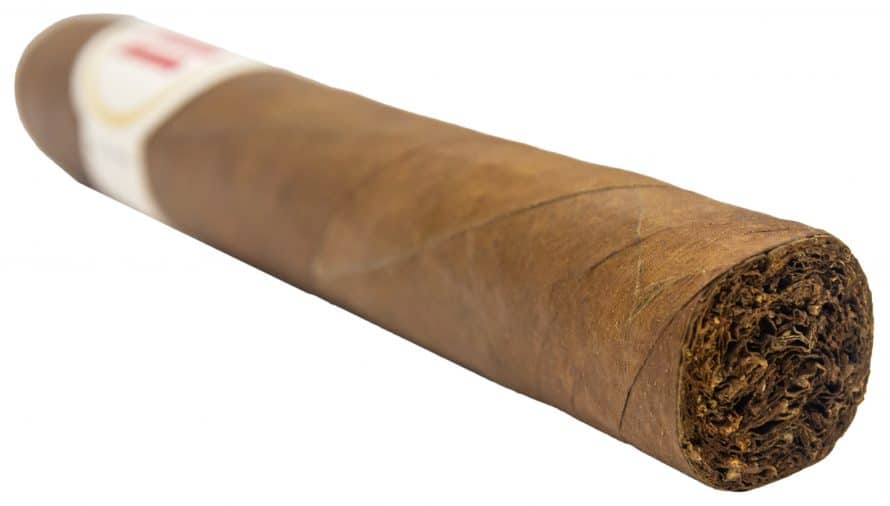 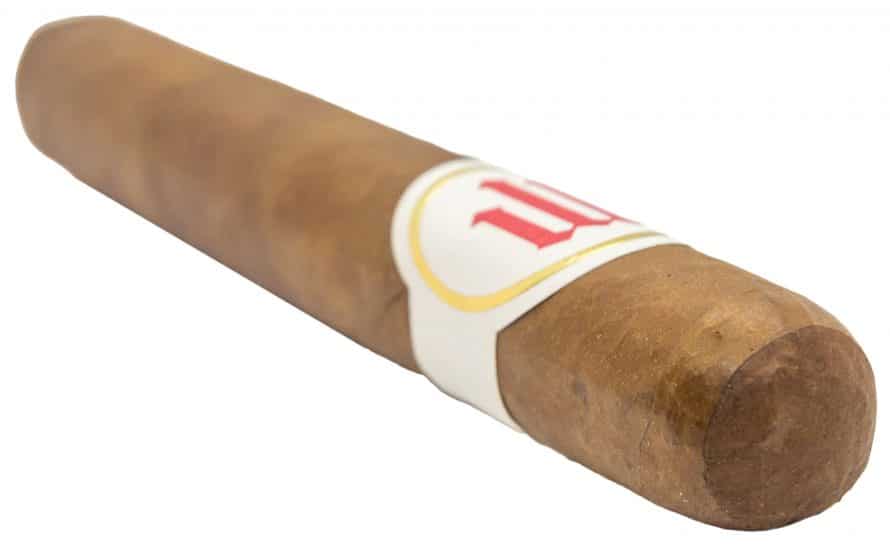 “Attractive medium brown wrapper with mostly invisible seams. There are quite a few veins visible, but other than that, the surface is smooth and slightly oily. The cigar is firm from foot to the cap, with no noticeable soft spots. ” –Kevin A. (Kevin A.)

“The cigar has a very nice cold draw featuring earth, mint, and a hint of sweetness. Upon ignition, there’s a very strong black pepper presence through the nose with a muted mineral undertone beneath it. The draw primarily delivers flavors of earth and bold cedar. Smoke production is off the charts and construction overall is great early on. ” –Matt Cade (CadeTNCC)

“Toasted the foot and was immediately met with those floral notes I was looking for from the first few puffs. These settled down somewhat and the lemon and orange zest notes came into play along with a nice creaminess. I also was picking up some slight leather and oak-like flavors. Very enjoyable first third. Can’t wait to see how it transitions as we go along. Strength is medium at best. ” –Kevin J. (maninblack77)

“The oak notes don’t go away, but pair well with the subtle hint of chocolate coming through.” –Sean F. (fullermaine)

“The mineral component takes over the retrohale in the second third knocking the pepper down a few notches. The draw is still primarily that woodsy cedar note with a touch of earth attached to it. Damn if this cigar doesn’t start showing signs of creaminess right after the halfway mark.” –Matt Cade (CadeTNCC)

“Wow, I’m really starting to feel the strength as I get near the end. I had to slow it down somewhat. Flavor-wise I got the

same creamy baking spices and leather notes from the second third with a ramped-up strength. I had to put it down with about half an inch left. Very enjoyable finish even if I started to sweat a little. It definitely sneaks up on you. ” –Kevin J. (maninblack77)

“An interesting floral note replaces the earth on the draw and it plays extremely well with the cedar and cream. And, surprisingly, the earth shifts over to the retrohale now replacing the pepper and mineral almost completely. This is a highly complex cigar with very nice transitions. Construction has remained stellar throughout. ” –Matt Cade (CadeTNCC)

“No problems with the draw or lighting. Spot on!” –Sean F. (fullermaine)

“The burn is very good throughout the smoking experience. No touch-ups were required. ” –Matt Cade (CadeTNCC)

“Perfect stick. A minor unraveling towards the end doesn’t interfere with the enjoyment.” –Sean F. (fullermaine)

“A nice simple stick. Wood notes along with hints of spice, leather, and sweetness make me want a few sticks for my humidor. Pairs well with a nice dark roast coffee.” –Sean F. (fullermaine)

“From start to finish this cigar was a winner in my opinion. The creaminess, the floral notes along with the fruity zest, and the leather note all worked well together. But man does that strength sneak up on you. This is definitely a cigar I’d try again. But not on an empty stomach. I’d give this a ‘great’. Box worthy for sure. ” –Kevin J. (maninblack77)

“This was a great cigar that scores a lot of points for keeping things interesting from start to finish. One minute it’s spicy, the next minute it’s not. Just as you’re getting comfortable with the woodsy and earthy flavors – they’ve been replaced with floral and creamy notes. I would definitely smoke this cigar again any time of the day. ” –Matt Cade (CadeTNCC)

Blind Cigar Review: Crowned Heads | Mil Días Edmundo
Summary
"From start to finish this cigar was a winner in my opinion. The creaminess, the floral notes along with the fruity zest, and the leather note all worked well together. But man does that strength sneak up on you. This is definitely a cigar I'd try again. But not on an empty stomach. I'd give this a 93. Box worthy for sure. " -Kevin J. (maninblack77)
Appearance
92
Aroma
92
First Third
93
Second Third
93
Final Third
94
Draw
95
Burn
94
Construction
94
Overall Experience
94
94
Excellent