The La Palina Classic line has been around since IPCPR 2012. It was the first La Palina rolled in the Dominican Republic and is one of the company’s value-focused lines. Originally the line was made at the PDR factory, but was revamped in 2017 with the addition of some new wrapper variations and is now rolled at General Cigar’s General Cigar Dominicana. 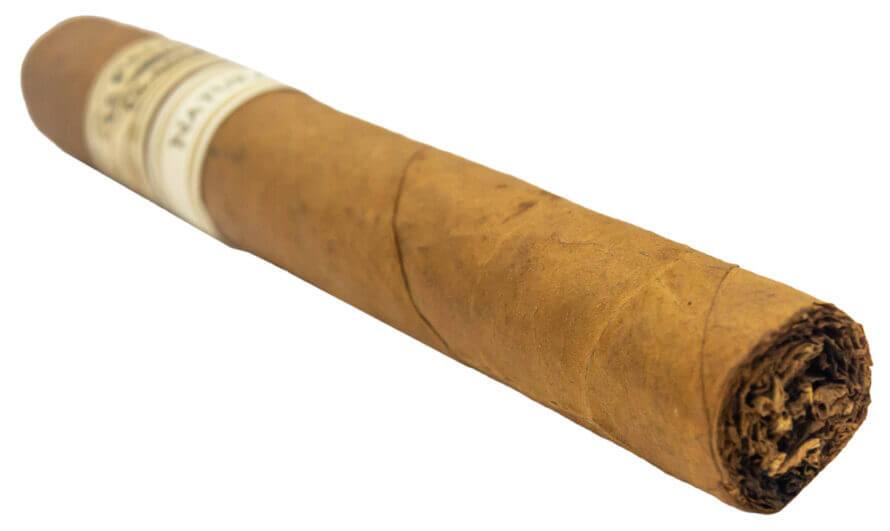 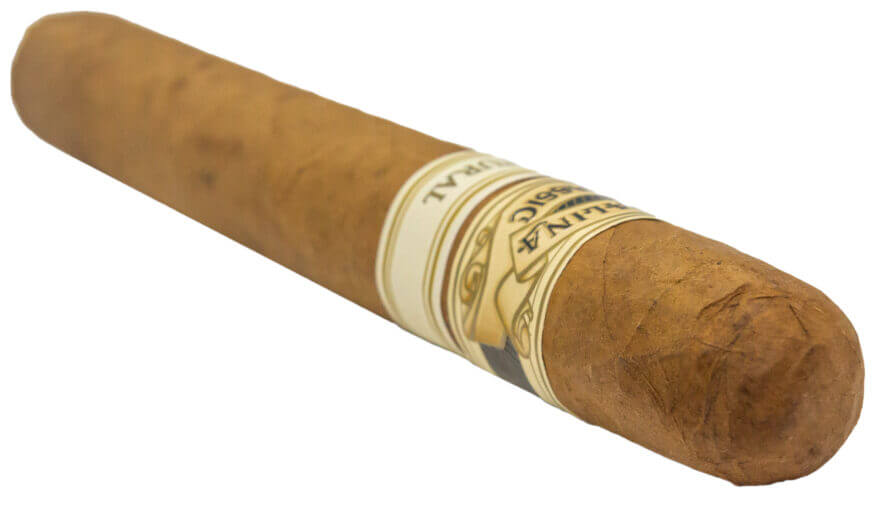 “The cigar wrapped in a caramel brown wrapper, with quite a few bumps and veins visible throughout. The seams are hidden quite well, only slightly visible. The cap on the cigar is very nicely applied. One thing I noticeable is little variation in wrapper color towards the foot, with a mottling that appears throughout. The cigar is a little on the soft side towards the foot, but is relatively firm from the midpoint on.” –Kevin A. (Kevin A.) 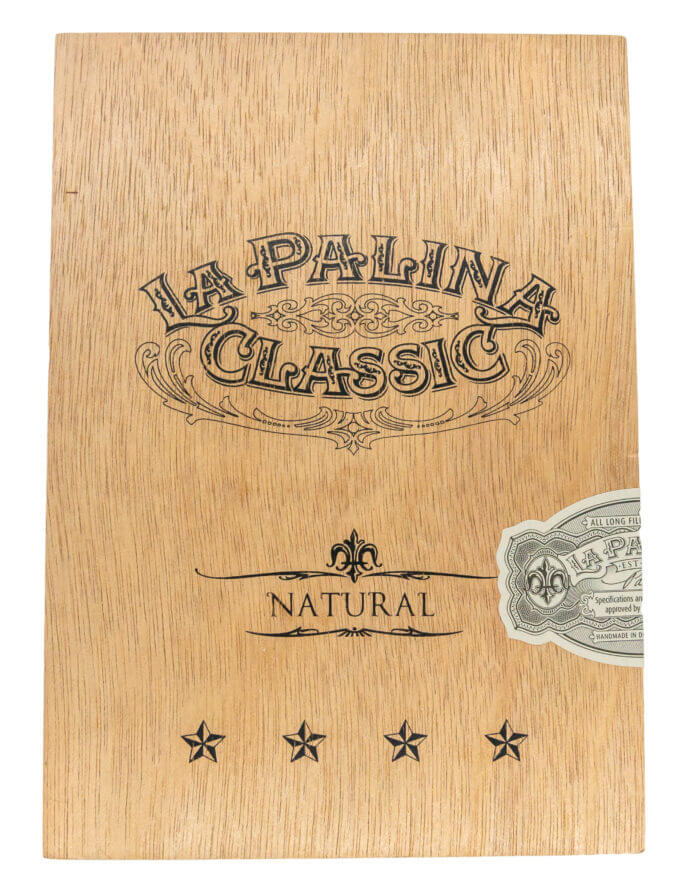 “I’m not getting a lot of aromas from this except dry hay and grass. The aroma from the foot is the same. Let’s put fire to it and see what it has in store!” –Kevin J. (maninblack77)

“The first few puffs of the cigar are sweet and creamy, then almost immediately gives way to more of a graham cracker note, with hints of vanilla and cinnamon. The retrohale is pretty mild, with just a slight amount of white pepper, with what seems like a little bit of clove on the finish. The retrohale is really unique and actually surprising compared to the notes being detected directly on the palate. The only complaint thus far is the draw, which is way to loose. I suspected this would be the case with the sponginess of the bottom 1/2 of the cigar. The ash is also very loose, with it falling at about the 1/2 in mark setting the cigar down. Burn is a little lopsided but is not requiring any maintenance at this time. Smoke output is light and wispy.” –Kevin A. (Kevin A.)

“First few minutes were full of hay and mild pepper in a fairly “green” way. Slowly a rich leather starts to develop with notes of bread and bitter walnuts rounding out the profile. There’s a touch of anise occasionally and the retrohale has a bit of pepper and not much else. ” –Alan (Eulogy)

“The burn line gets a bit uneven in the middle third but it did not require any touching up. Flavors are still heavy on the cedar and peppery side but a new mineral component on the draw arises and it plays nicely with the previous flavors. Smoke production really ramps up at the halfway mark, this sucker is just pouring dark grey smoke…” –Matt Cade (CADE)

“As much as I wished for a transition in flavors, it never occurred. The same flavors as the first third, the hay and creamy salted nuts, definitely stuck around for this part. Really the only change was a slight vanilla sweetness here and there, which was an enjoyable change up. Burn was spot on thus far. ” –Kevin J. (maninblack77)

“I’m going to be sad when this is over. The flavors have progressively gotten better and there’s a delicious caramel and soda top note that’s awesome. A little more baking spice than before adds a nice depth and there’s still leather, sweet tobacco, and nuts. ” –Alan (Eulogy)

“The sugar and spice notes on the front third, have given way to a nice cherry and earthy notes to end this great stick.” –Sean F. (fullermaine) 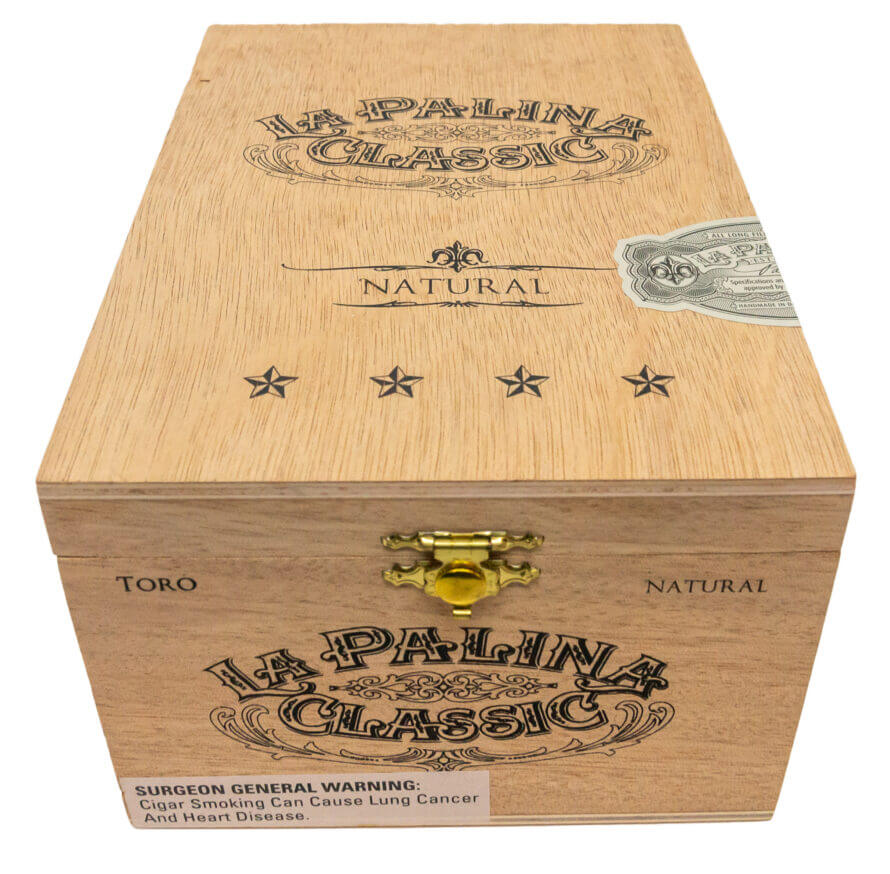 “A slightly uneven burn 2/3 of the way in. No touch up is needed. A beautiful grayish-white ash throughout.” –Sean F. (fullermaine)

“The roll was off, the cap was far too small, the seams were a bit raised, and the cap felt like a marshmallow while I was smoking it. Maybe a V-cut would have been better because even the very shallow straight cut I made removed all but the tiniest of shred of the cap. ” –Alan (Eulogy)

“The flavors kept getting better from start to finish but the construction left a lot to be desired. It’s pretty rustic looking, it smoked very fast for its size, and the draw was pretty loose but I would smoke this again because it tasted great. ” –Alan (Eulogy)

“The variety of notes in this stick is an eye opener. Touch of sugar, spice, fruit, and coffee make this a great addition to your humidor. A stick so good that I smoked it to less than an inch.” –Sean F. (fullermaine)

“Featuring very little in the way of complexity and with only some minor transitions throughout the smoking experience, I won’t go so far as to say this is a boring cigar. Rather this was a fine cigar featuring fine flavors and fine construction. That’s it, it was just “fine” all around. ” –Matt Cade (CADE) 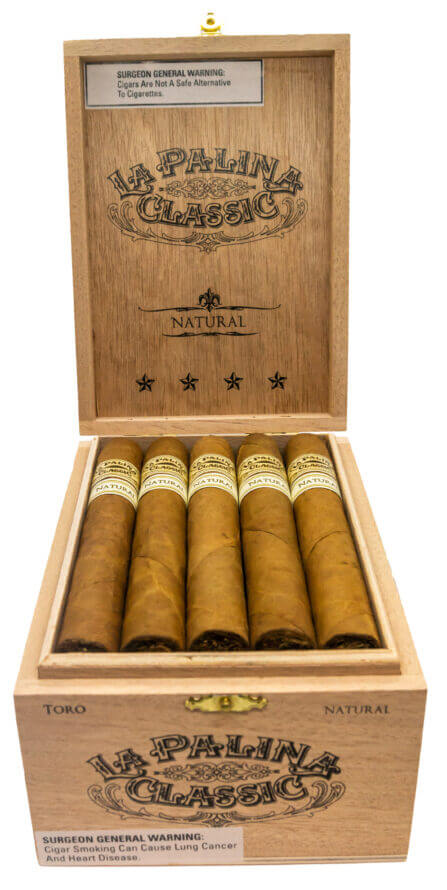 “For me with the burn/construction issues and the lack of flavor profile, this cigar just came up short. The pre-light aromas really had me intrigued, only to be let down as the cigar smoked. It could have just been a bad day at the blending table, but this cigar definitely missed the mark. ” –Kevin A. (Kevin A.)

“As noted before, the flavors worked well together but it was pretty one dimensional from start to finish. It definitely made it hard to keep my attention. Would I smoke this again? Probably not. It just didn’t impress me enough to warrant another try. I’d give it a ‘medoicre’.” –Kevin J. (maninblack77)

Blind Cigar Review: La Palina | Classic Natural Toro
Summary
"Featuring very little in the way of complexity and with only some minor transitions throughout the smoking experience, I won’t go so far as to say this is a boring cigar. Rather this was a fine cigar featuring fine flavors and fine construction. That’s it, it was just “fine” all around. " -Matt Cade (CADE)
Appearance
88
Aroma
88
First Third
89
Second Third
89
Final Third
91
Draw
89
Burn
90
Construction
88
Overall Experience
88
89
Overall Score - Good