Espinosa Premium Cigars announced today the sixth installment of their warhead series with 'Warhead VI.' The line made its debut with the first Warhead back in 2013 as an offshoot of the 601 La Bomba line and has since become an annual release in limited quantities. The blend remains the same each year, but the sizes are always different. Read More
92%
Total Score - Excellent 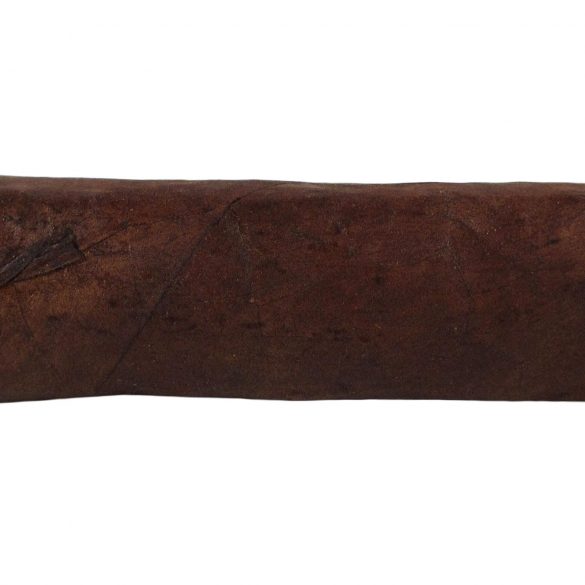 "This cigar settled in quickly after the initial spice bomb. The robust coffee and pepper mellowed as the leather came into play making the transition through the thirds very enjoyable. A brief showing of allspice and tobacco added a sweet element that complimented the earthy notes." -Gregg (McGreggor57) Read More