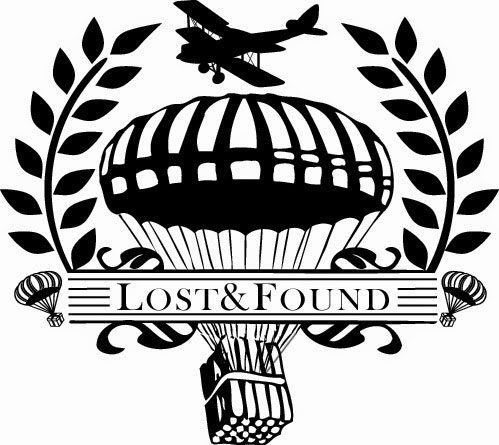 Recently, The project known as Improptu or Bellatto/Caldwell/Sears or BCS has finally decided on a name once and for all “Lost&Found”. Robert Caldwell explains the changes in his press release below:

I wanted to take the time to explain Bellatto/Caldwell/Sears (Formally Impromptu). A lot of people don’t quite understand what it is, how it works, or its’ purpose. We explained it a year ago, but no one was listening then.

For years I had been travelling all over the world and brought back really cool cigars. I would always return and share them with Jaclyn and Tony and a five minute conversation about wishing we could do something with them always ensued. I have always gotten a kick out of chasing down old blends I loved, or exploring great manufacturers aging rooms and finding gems. Tony and Jaclyn pushed me to turn this into a project. Find great lost cigars. Package them. Share them with friends. This is BCS.

Last year we came to market together with this concept. It was and is Tony’s project. He decides who gets it and who does not. He runs point on the whole deal. I find the cigars and come up with the concepts. Jaclyn does the artistic side of the project. We love this project because it does not matter. It is fun. It is carefree. It is what cigars should be. It allows us to bring in really special cigars and share them with true friends. It allows me to push myself creatively. It allows me to work with friends.

BCS is not a Caldwell project. It is not a Caldwell brand. It is not even a brand. It is a concept. We do not manufacture the cigars. They are something Lost and then Found. We go after cigars that were very special when they were on the shelves and breathe new life into them. It is a chance to bring in one-off cigars that have been aged to perfection and share them with true connoisseurs. Some quantities have been as low as 100 cigars. It is the coolest thing to ever happen a second time to a great cigar.

Tony is limiting the retailers to 20. They are very hard to sell at brick and mortar retail. They come wrapped up in simple paper with catchy names and designs. He wants to keep them mainly off of store shelves. His target is online boutique, as well as social media forums and trade groups. This is where the brand is understood. He wants to keep it small and fun.

He has renamed the brand twice. 3rd time is a charm. It is called Lost&Found. Just look for the parachute.

It is an uber cool project.