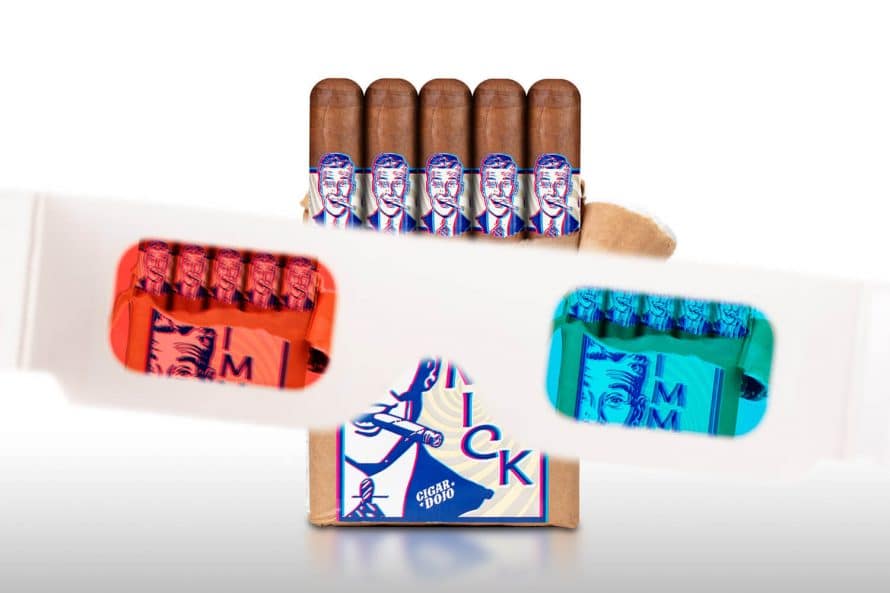 Cigar Dojo’s next collaboration will be with Lost & Found and the name is “Gimmick.” Lost & Found is a project started by Robert Caldwell and Tony Bellatto where they find blends that have been “lost” or unused in a factory, and re-purpose them with new packaging.

Gimmick gets it’s name by way of fun, packaging in the form of custom-designed 3D anaglyph artwork throughout the cigar’s packaging and bands, as well as the 3D glasses to view it.

Gimmick was rolled and has been aging at Tabacalera William Ventura in the Dominican Republic where many Caldwell cigars are made. The vitola is a 5″ x 52 robusto and the blend uses a Dominican Habano wrapper, Sumatran binder, and all-Dominican fillers. It’s described as “medium-plus intensity, showcasing an old-school, balanced profile with a kick.” 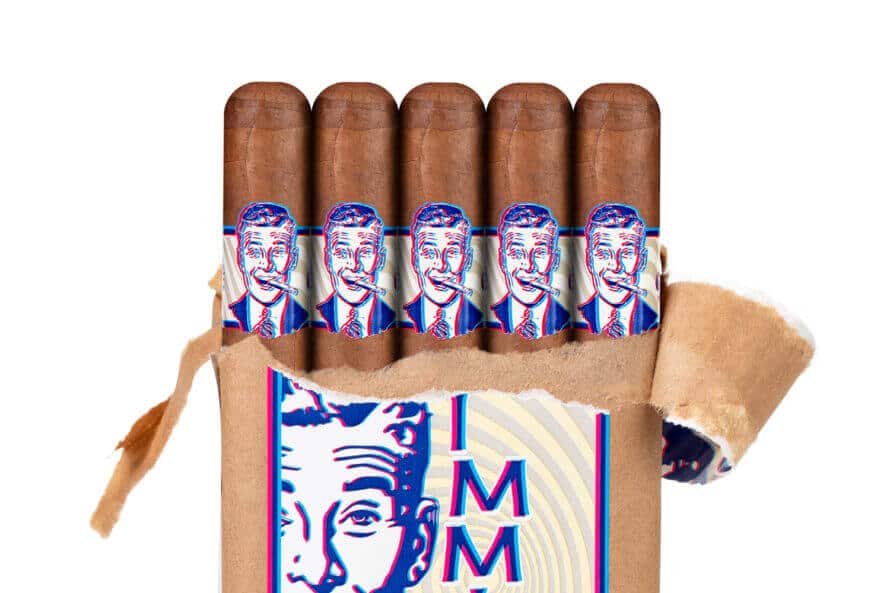 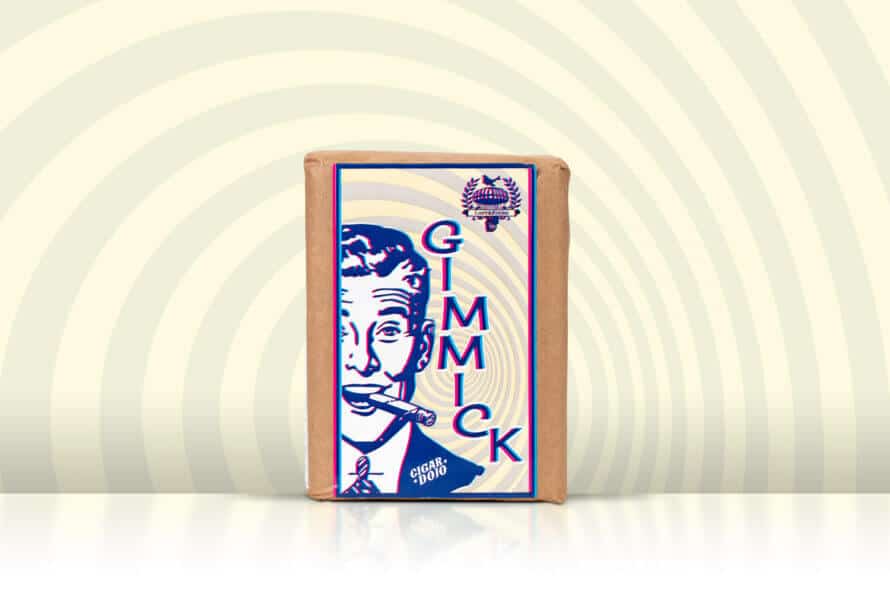 “Very excited about this release with Dojo. I hope the consumers enjoy the cigar as much as I do.” – Robert Caldwell in a suit

Gimmick will be sold exclusively through online retailer Atlantic Cigar Co. and only 500 bundles of 10 cigars were made. It goes on sale October 2nd at 12pm (EDT). Each bundle will cost $75. 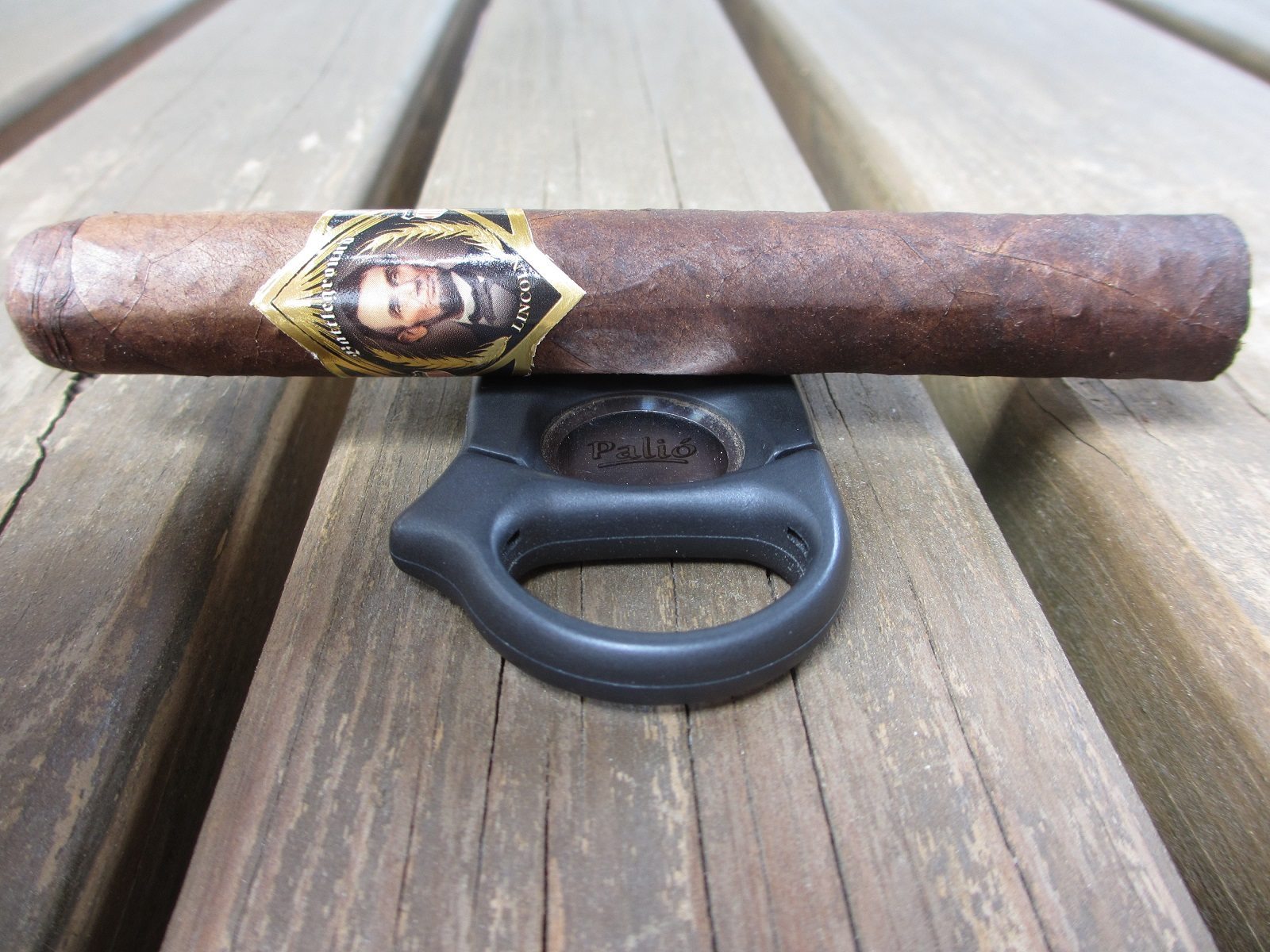