Today, Cigar Dojo has launched a new corner of the Dojoverse, their social network platform for cigar smokers - Camp Camacho. Fans of the Camacho brand can earn bold badges and shields by completing challenges and connect with the a community of like-minded fans. This collaboration aims to bring the bold intensity and unconventional craftsmanship found at their Camp Camacho factory trip in a virtual and online form. In additional to moving through the ranks, participants will earn a place on the Camp Camacho and a select few will embark on the biggest challenge of all, initiation into the "Board of the Bold."
Read More
AllCubariquenoErik EspinosaHector Alfonso Sr.NewsNicaragua
·March 12, 2021

2018 was the first time Cigar Dojo and Cubariqueño Cigar Co. collaborated on a cigar, "Protocol K9." The next year the duo released "Protocol Night Stick." And now, in 2021, we get the "Protocol Taser." The idea of all their collaborations has been instruments of law enforcement, now including the tactical taser. It is a valuable asset to many law enforcement agencies as a non-lethal way to incapacitate perpetrators.
Read More 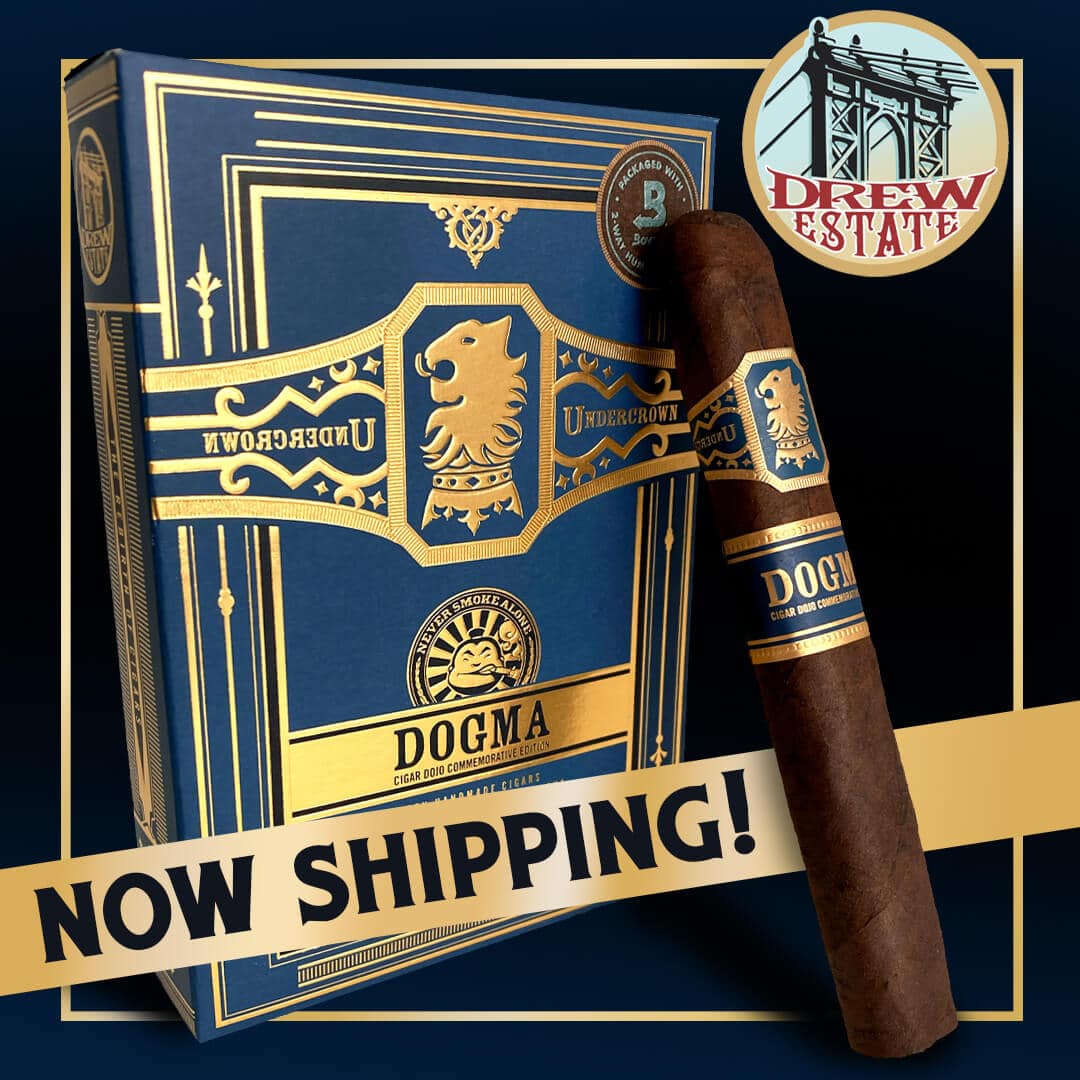 Drew Estate has started shipping two of their limited edition cigars: Undercrown Dojo Dogma Maduro and Undercrown ShadyXX to Drew Diplomat Retailers nationwide. Drew Estate announced the 2020 versions of these lines earlier this year as part of the #DESummerTakeover campaign and shown off on Freestyle Live: Special Edition.
Read More 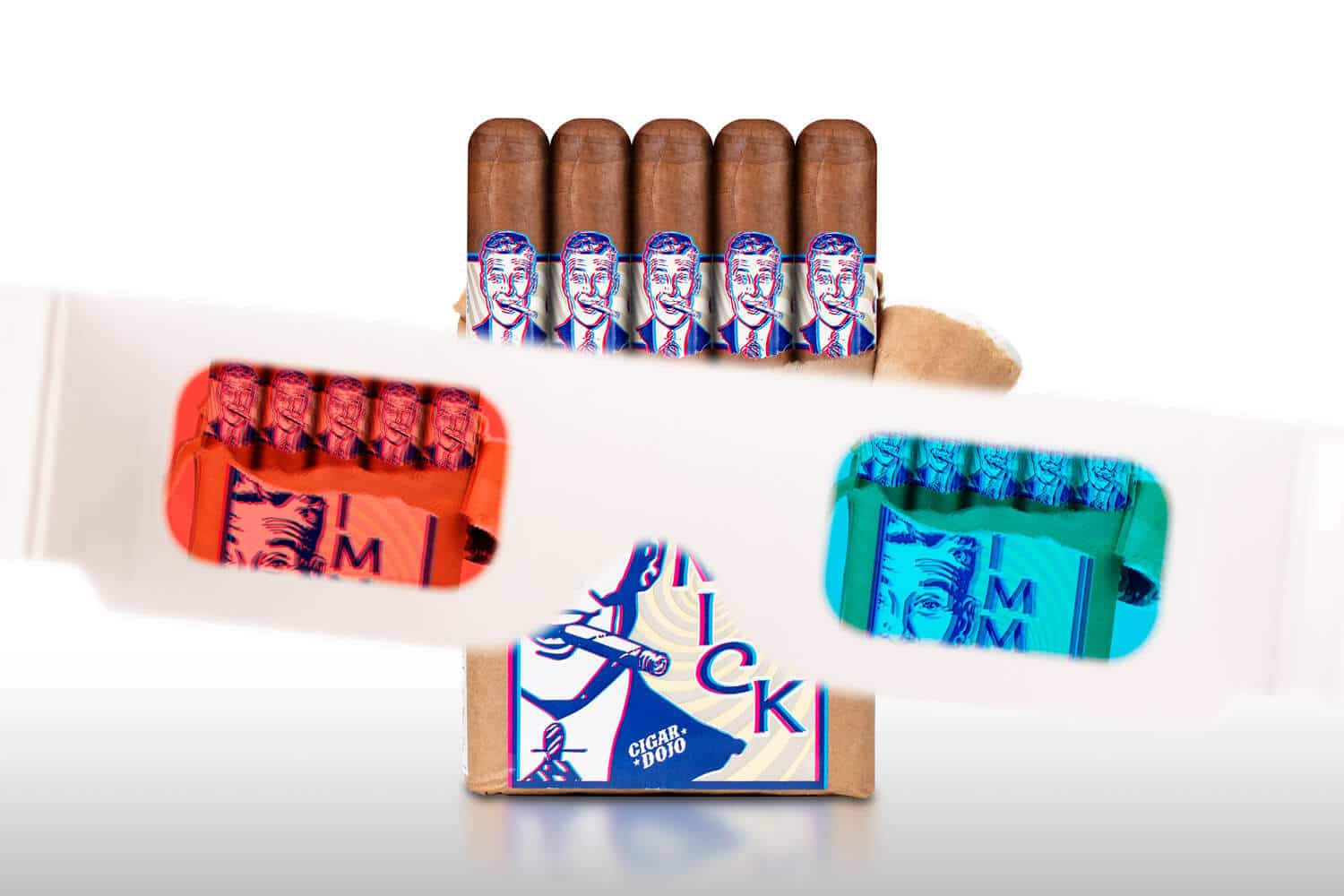 Cigar Dojo’s next collaboration will be with Lost & Found and the name is “Gimmick.” Lost & Found is a...
Read More 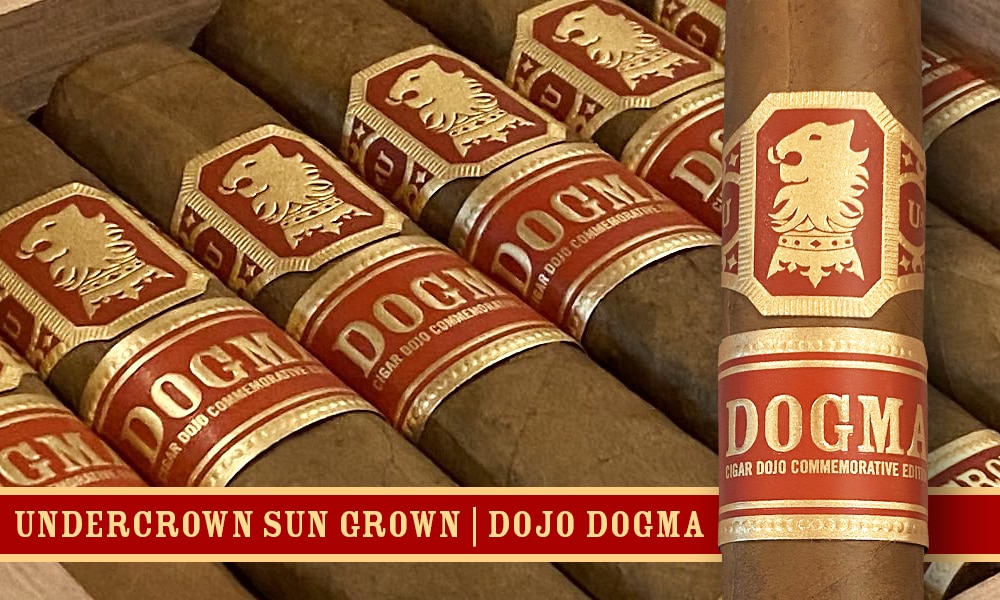 For the first time, Cigar Dojo and Joya de Nicaragua are collaborating on a cigar: Joya Ninjaragua. The blend has been in the works for over two years, making it the longest project Cigar Dojo has worked on before releasing. The first test blends were given out at a Cigar Dojo-led Drew Estate Cigar Safari, where a group of roughly 15 Dojo members (including myself) were given three test blends. Those members then provided feedback and the most popular blend was then tweaked several more times until the final blend took shape.
Read More
90%
Very Good

"This cigar checks all of the boxes. Great construction, wonderful changes in the profile, and impactful. It kept my attention for the whole smoking experience. If you are a lager ring gauge fan, you should seek this out. It has something for every level of smoker. At a little over an hour it makes for a great smoke for any situation. Find some and share it with some friends. You won't be disappointed" -Estevan Z. (TheRealBanzi
Read More 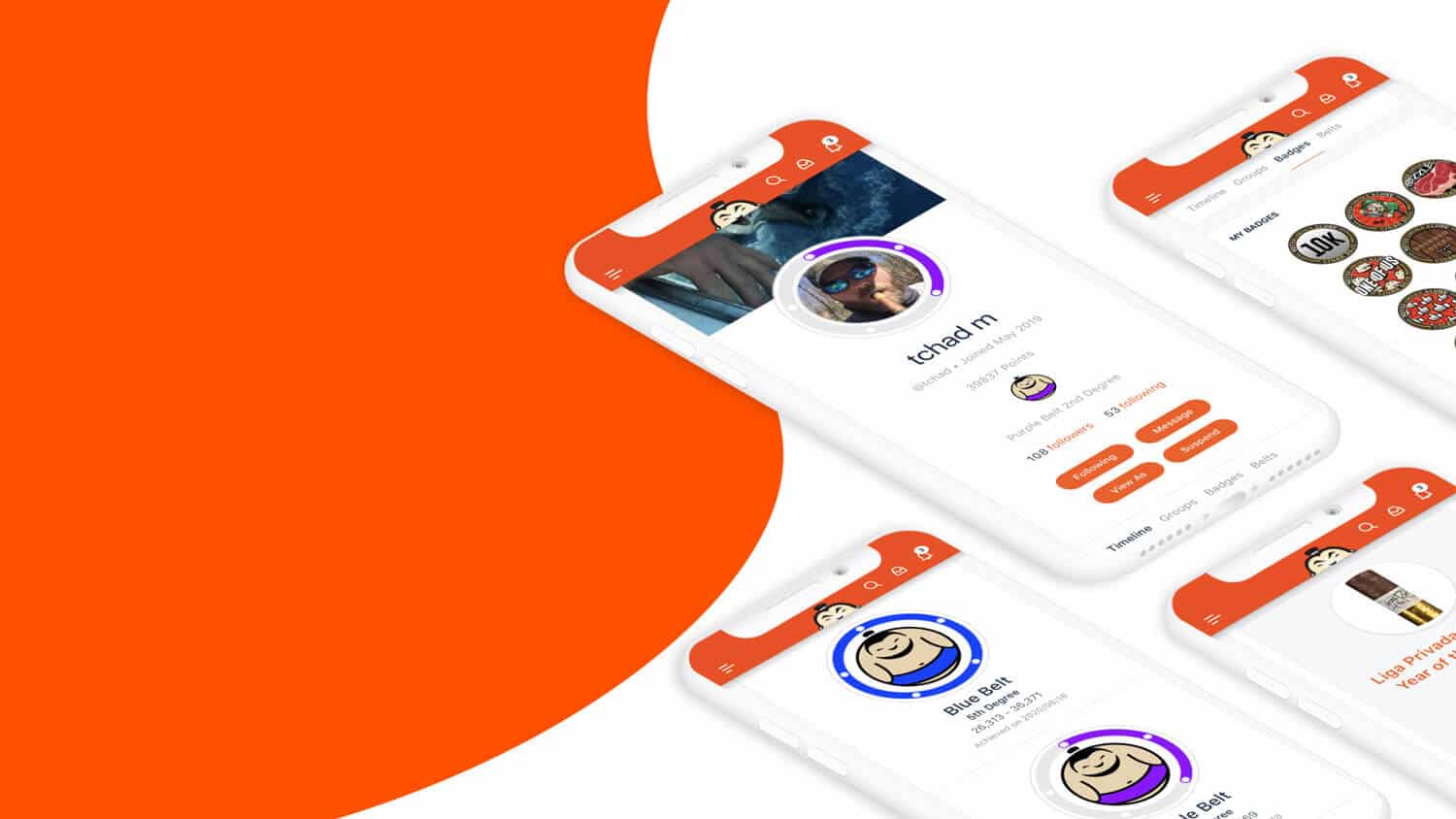 Cigar Dojo has been moving members over to its newest version of their cigar community app for a few weeks now, but now, today, has officially released it to the world. This new version is web-based and packed with new features.
Read More 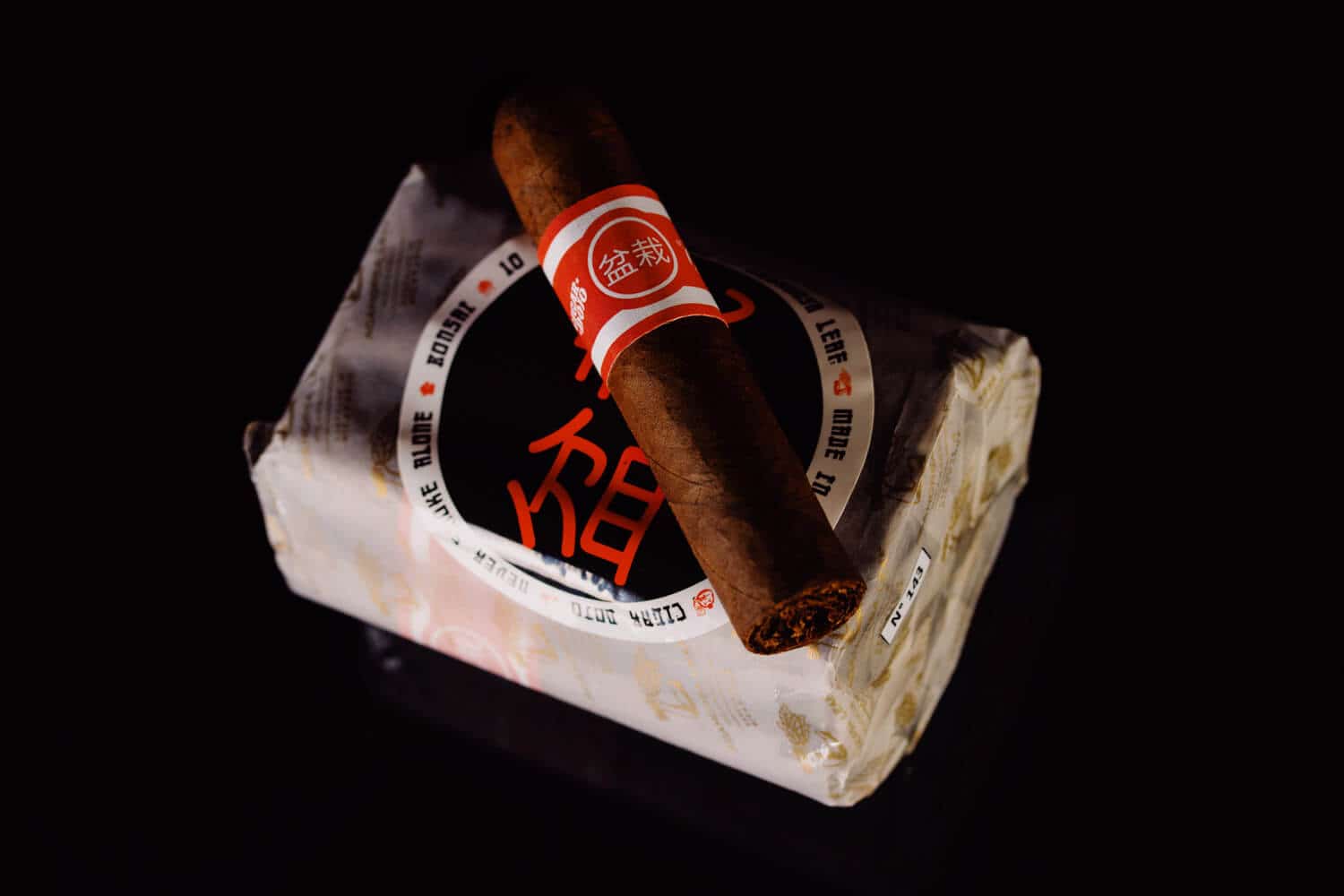 Last years collaboration between Cigar Dojo and Aganorsa Leaf, Bonsai, has a pre-release during the Rocky Mountain Cigar Festival festivities. It launched nationwide shortly after through online retailer Payless Cigars & Pipes, which is run by Smoker Friendly, the same company that runs the festival. This was one of Cigar Dojo's most successful and fastest-selling collaborations to date. Now, Bonsai is returning to Smoker Friendly, and their online store paylesscigarsandpipes.com as a limited, but ongoing release.
Read More
Load More