Last years collaboration between Cigar Dojo and Aganorsa Leaf, Bonsai, has a pre-release during the Rocky Mountain Cigar Festival festivities. It launched nationwide shortly after through online retailer Payless Cigars & Pipes, which is run by Smoker Friendly, the same company that runs the festival. This was one of Cigar Dojo's most successful and fastest-selling collaborations to date. Now, Bonsai is returning to Smoker Friendly, and their online store paylesscigarsandpipes.com as a limited, but ongoing release.
Read More
AllErik EspinosaEspinosaFeaturedHabanoHector Alfonso Sr.NaturalNewsNicaraguaRobusto
·August 16, 2018

Cigar Dojo and Alec & Bradley are collaborating again, this time on Dojo Chico. This project is an homage to the Topo Chico brand of sparkling mineral water that many cigar enthusiasts, Cigar Dojo and Blind Man's Puff included, have come to embrace while smoking a cigar.
Read More 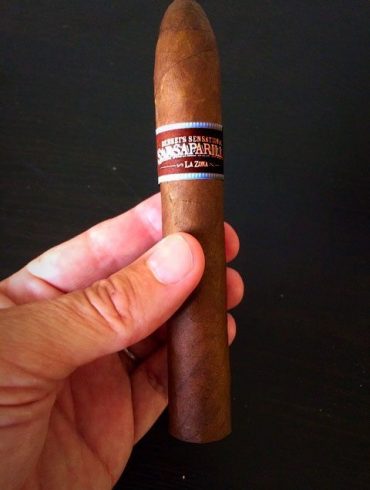 Sensei’s Sensational Sarsaparilla will be a limited run of 10-count bundles and sold online exclusively through Famous Smoke Shop in Pennsylvania. 10 pack bundles of Sarsaparilla will retail for $79.00 and will be available to the members of the CigarDojo app first in early November and then opened up to the general public shortly after.
Read More
AllNews
·March 22, 2019

Cigar Dojo announced today the addition of Rob Rasmussen to their writing and contribution team. Effective immediately he will be writing reviews, and in the future live content, news and much more. Rob was, up until last month, the Brand Manger for Mombacho cigars. Prior to working with Mombacho for 2 years, he was with Cigar Federation and before that started the Robby Ras Review site. He also co-founded the Cigar Chat podcast which joined Cigar Federation in 2013. While at Cigar Federation he contributed with IPCPR coverage, and co-founded the Sharing Our Pairings podcast.
Read More
AllCamachoNews
·June 21, 2021

Today, Cigar Dojo has launched a new corner of the Dojoverse, their social network platform for cigar smokers - Camp Camacho. Fans of the Camacho brand can earn bold badges and shields by completing challenges and connect with the a community of like-minded fans. This collaboration aims to bring the bold intensity and unconventional craftsmanship found at their Camp Camacho factory trip in a virtual and online form. In additional to moving through the ranks, participants will earn a place on the Camp Camacho and a select few will embark on the biggest challenge of all, initiation into the "Board of the Bold."
Read More 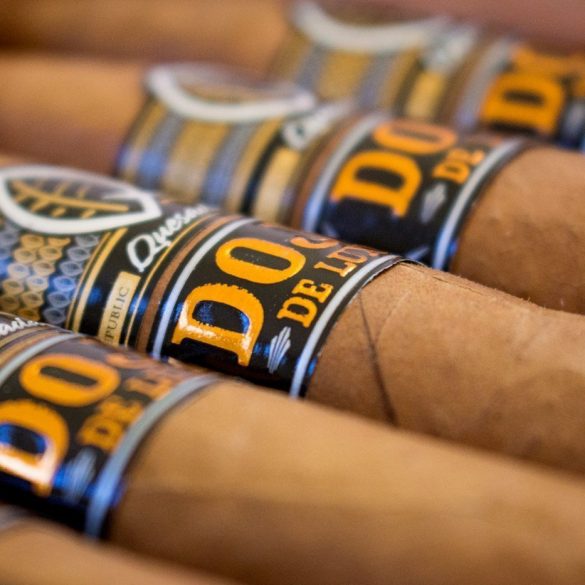 If you've ever played Cigar Wars, you know that it is a fun and addictive cigar ranking system that pits one cigar against another in a quest to determine the highest ranking stick. If you have not played it before, check it out now, as it has re-built from the ground up, for a more personalized and comprehensive experience. The original Cigar Wars debuted in 2015, and the idea was simple. Choose between cigar (a) or cigar (b). representing a hypothetical the real-world scenario, where a smoker is offered one of two cigars to smoke that moment. Even if that person is not familiar with one or both choices, they will make a decision on other factors. Multiply this hypothetical scenario and its potential permutations by thousands, or tens of thousands of times, and you end up with an honest, fun, and accurate cigar ranking system.
Read More
AllFeaturedNews
·August 14, 2019

Last year, Cigar Dojo and Aganorsa Leaf' collaborated on ReviveR, which scored a 92 in our blind review and ended up on our Top 25 cigars of the year. Now, this year, they have collaborated again on a new project, Bonsai.
Read More
90%
Total Score - Very Good 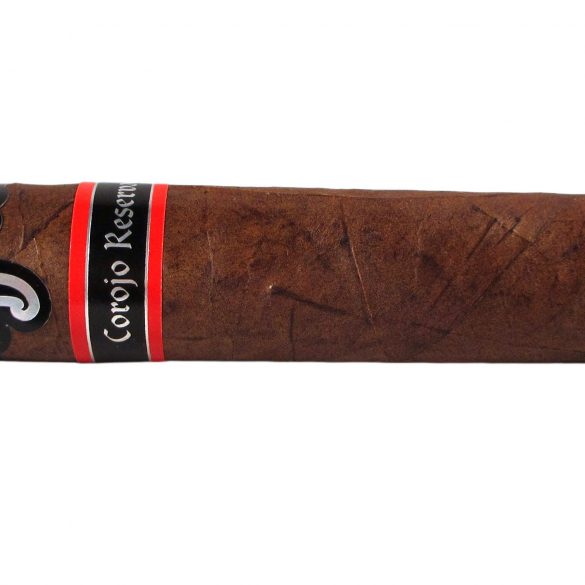 "This smoke was right in my flavor wheelhouse. I enjoyed the mild and creamy start more than the darker finish, and the mid point was a perfect balance of the two. The cigar evolved enough to keep me interested, though never straying too far from its core flavor base. There was also a satisfying amount of flavorful smoke on each puff, not requiring double puffs, which was very much appreciated - would not hesitate to smoke another." -Jordan (Cigar Dojo)
Read More
Load More