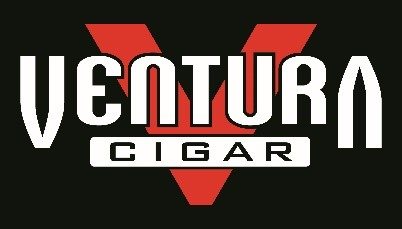 Brian Massey has joined the marketing team at Ventura Cigar Company (VCC).  Brian will report directly to Michael Giannini who recently took on the General Manager role at VCC.  Archetype, PSyKo Seven, and Case study are the popular core brands that make up much of the portfolio at VCC. Brian will be working to drive sales and marketing efforts with these brands.

Brian, who started at JR Cigar in 2011, became a product merchant and content creator for the company.  In 2017, a cross-country move brought him to California and Kretek International where he served as a Global Sourcing Manager for only a few months, then Michael Giannini identified his talent and brought Brian to the team at VCC.

“Brian Massey caught my eye when I first joined VCC.  The depth of his industry knowledge is remarkable, and his penchant for out-of-the-box thinking is pervasive.  I knew he’d be a strong asset, once tapped for his marketing talents, and am pleased we were able to bring him over.” said Michael Giannini, General Manager of VCC.

“I’m really inspired by the potential at Ventura Cigars,” says Massey, “I’m working with a great team here. A really talented, diverse group of people, who are super creative and passionate about the product and company. It’s an environment that lends itself to creating big things, and I’m excited to see what we can do.”

Massey, originally from New Jersey, has had a passion for cigars since an early age. He took a career turn as a DJ for many years, becoming highly regarded in New York, playing well over 100 gigs and enjoying residencies at two top nightclubs.  Now, Brian primarily directs that energy back into the cigar industry, but he still pursues that creative outlet his off time.