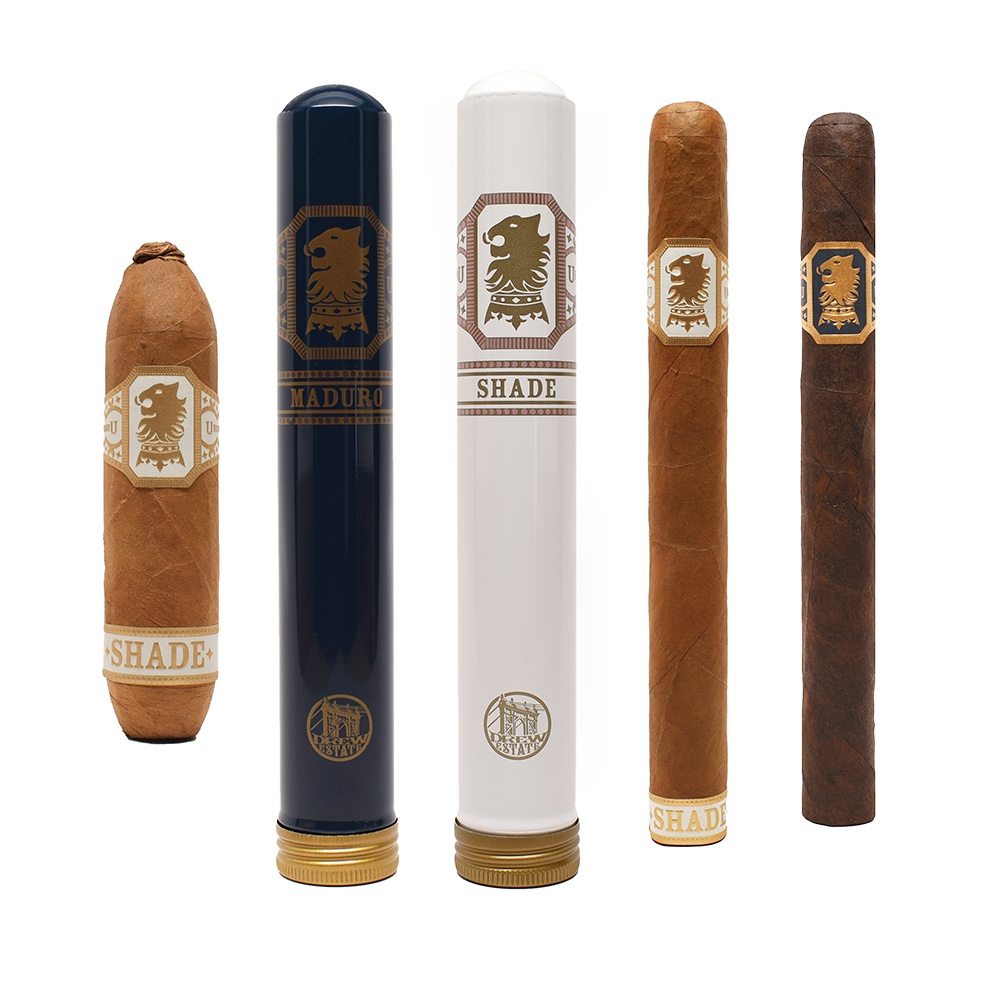 Released at the 2011 IPCPR Tradeshow, the Undercrown Maduro is a blend developed on the factory floor utilizing primings not used in the Liga Privada blends by the rollers of Liga Privada for their own smoking pleasure. Featuring a Mexican San Andres Negro Wrapper, a Connecticut River Valley Stalk Cut & Cured Sun Grown Binder, as well as Brazilian Mata Fina and Nicaraguan Fillers, the Undercrown Maduro line will now include a Tubo (6 x 50, $10.25), a Churchill (7 x 48, $8.27), and an Undercrown Maduro 10 Count Tin (4 x 32, $18.00 per Tin).

Founder of Drew Estate, Jonathan Drew from his Wynwood, Miami Safe House stated “It was amazing to witness the release of the Undercrown Flying Pig exclusively in Holland, and how many boxes ended up back in States. Hundreds of consumers, retailers, and Media visited Cigar Safari this past year and were able to try the Undercrown Shade Flying Pig at our La Gran Fabrica Drew Estate. Releasing the Shade pig was a natural progression in the development of the Shade line, this Flying Pig really kicks ass.”

Fans of Undercrown Cigars are encouraged to download Drew Diplomat the official mobile application of Drew Estate – The Rebirth of Cigars which is now available in the App Store for iPhone®, and iPod Touch® and on Google Play™ for Android™. For more information head to http://drewdiplomat.com 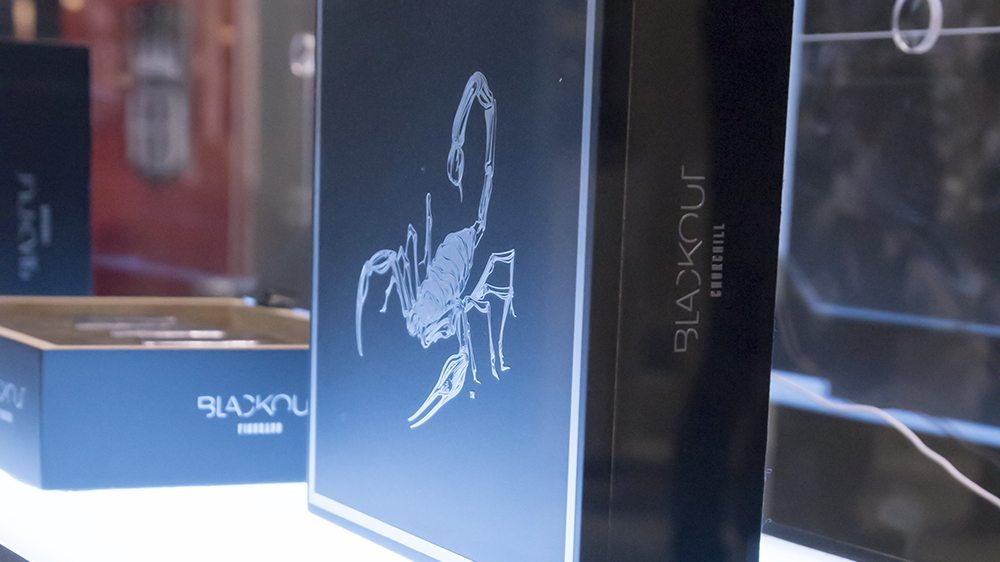 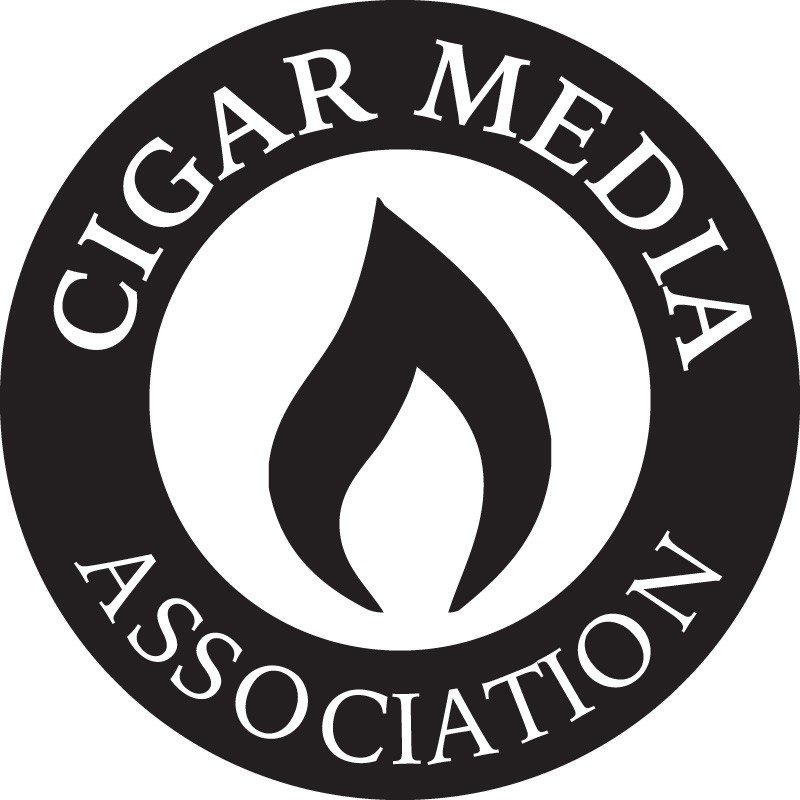