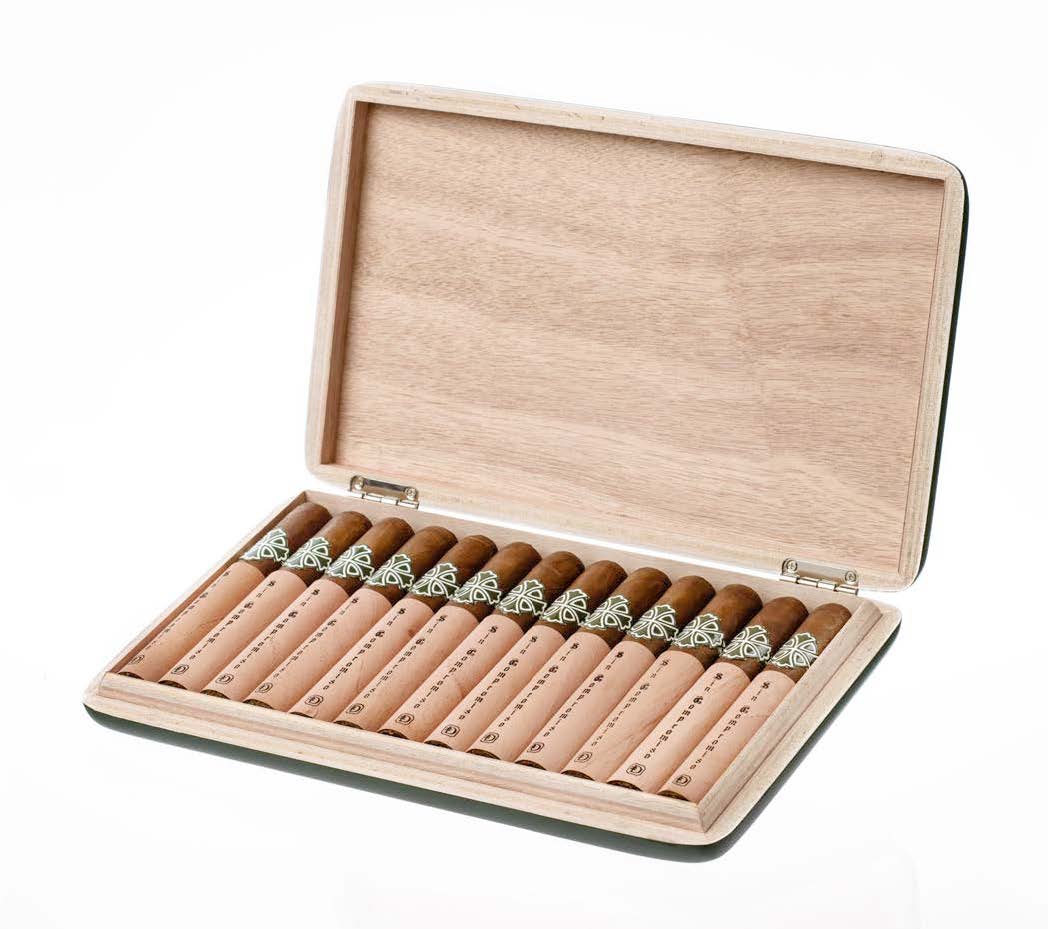 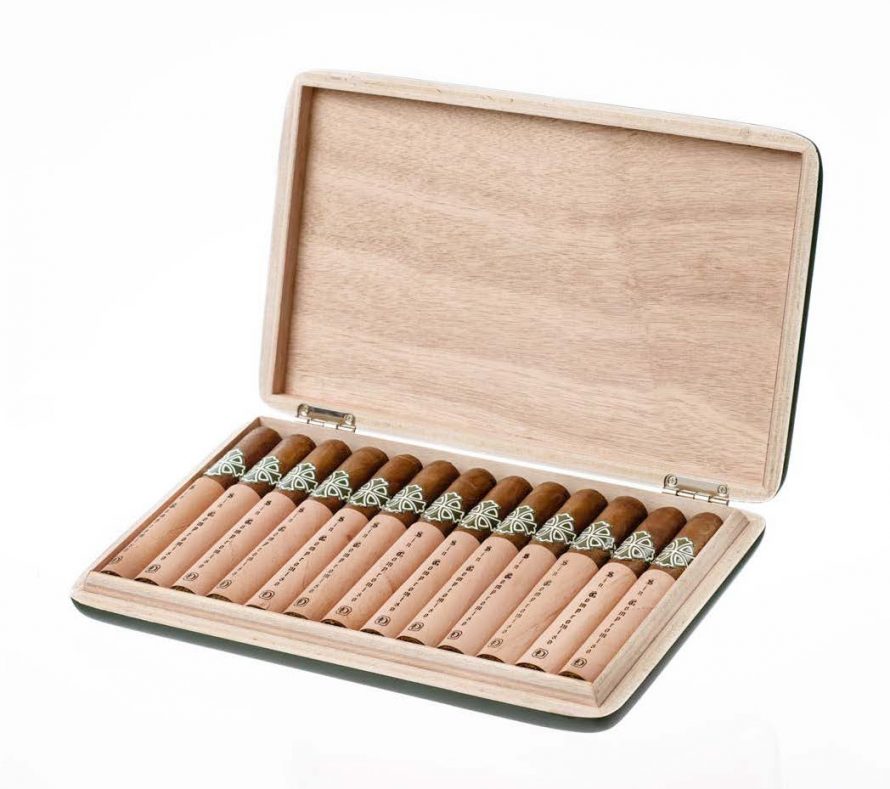 It has been known for a while that Steve Saka of Dunbarton Tobacco & Trust would be bringing his latest “Sin Compromiso” line to this year’s IPCPR convention, but today we got the official announcement with more details. “Sin Compromiso” translates to “Without Compromise.” Steve Saka has said publicly that this is the best cigar he has ever blended.

“Sin Compromiso is the result of over three years’ of experimental black tobacco harvests in Mexico, Ecuador and Nicaragua and the culmination of my experiences as a cigar blender,” says Steve Saka. “The marquee’s name translates to ‘no compromise’ and that is the exact approach I took when creating this cigar. This blend is a direct reflection of all the skills I have learned and  developed over the last twenty plus years and I am genuinely excited to share it with my fellow cigar smokers. Sin Compromiso is a truly unique, complex cigar that is simultaneously smooth, yet strong. It delivers a captivating and entrancing smoke for the experienced palate with flavors that are constantly swirling and changing from puff to puff. At its core is an inherent sweetness paired with a savory spiciness, but hidden within its layers are notes of cocao, espresso, loam and even a hint of smoky chicory root. I spent over three years meticulously crafting and tweaking this blend and I can say without reservation it is personally my very best liga ever bar none. I have never experienced such an intriguing and satisfying smoke.”

Each cigar is soft pressed, and covered in Spanish Cedar and packed in 13-count matte lacquered boxes. This cigar will only be available to Dunbarton’s very best Select Purveyors and will be in very limited in supply.