General Cigar announced today a new cigar for the Diesel brand: Diesel “Estelí Puro.” This is a new regular production line made by AJ Fernamdez. 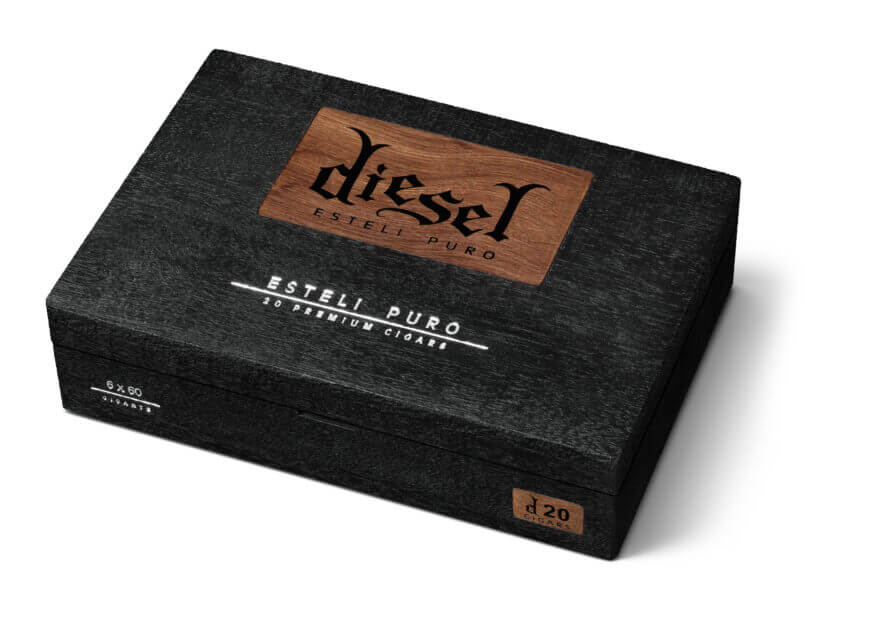 The wrapper for Estelí Puro comes from AJ Fernandez’s La Lilia farm. The binder is from San José and the fillers are from several plots including AJ’s San Lotano farm. 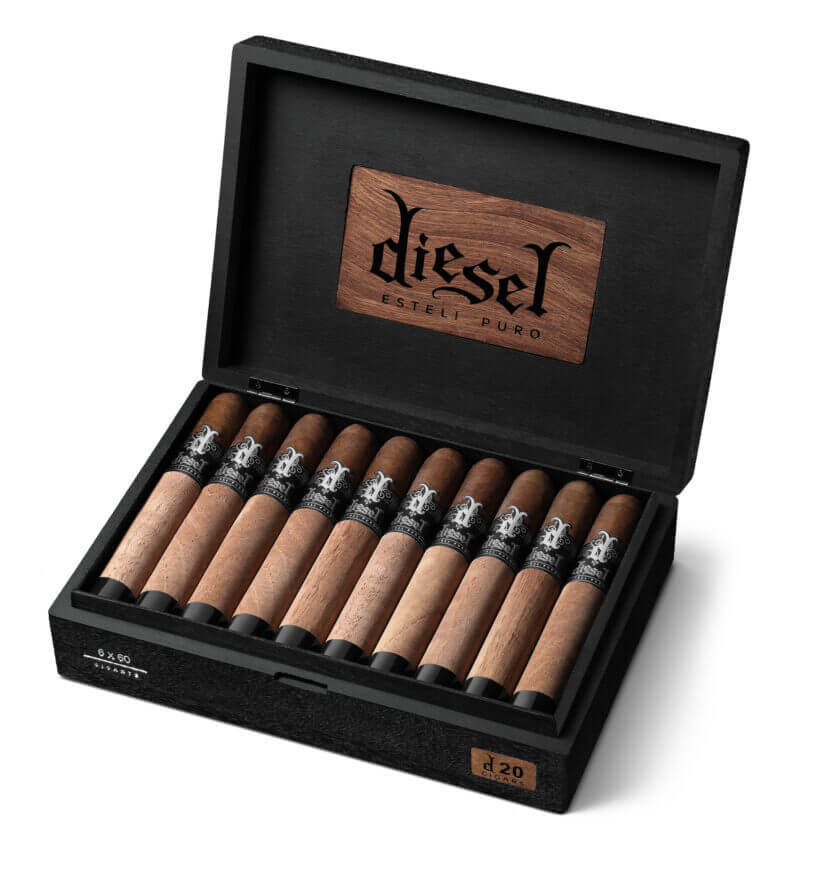 Senior Brand Manager Justin Andrews says, “Estelí Puro represents the future of Diesel in that the story of the blend is told by the tobacco itself. With Estelí Puro, we made a collection that is completely unique in its bold flavor profile, yet has many of the attributes that have made the other Diesel expressions a cigar of choice among dyed-in-the-wool smokers. This is a cigar that demands the smoker’s full attention with deep and balanced flavor, a strong presentation and an attractive price point.”

The cigar is blended by AJ Fernandez and rolled at his factory Tabacalera AJ Fernandez Cigars de Nicaragua S.A. in Estelí, Nicaragua. It was developed with General Cigar’s Justin Andrews. Diesel Estelí Puro will come in three sizes and all come in 20 count boxes: Robusto 5.25” x 54 $8.99, Toro 6” x 54 $9.49, Gigante 6” x 60 per cigar $9.99. It will go on sale September 1.