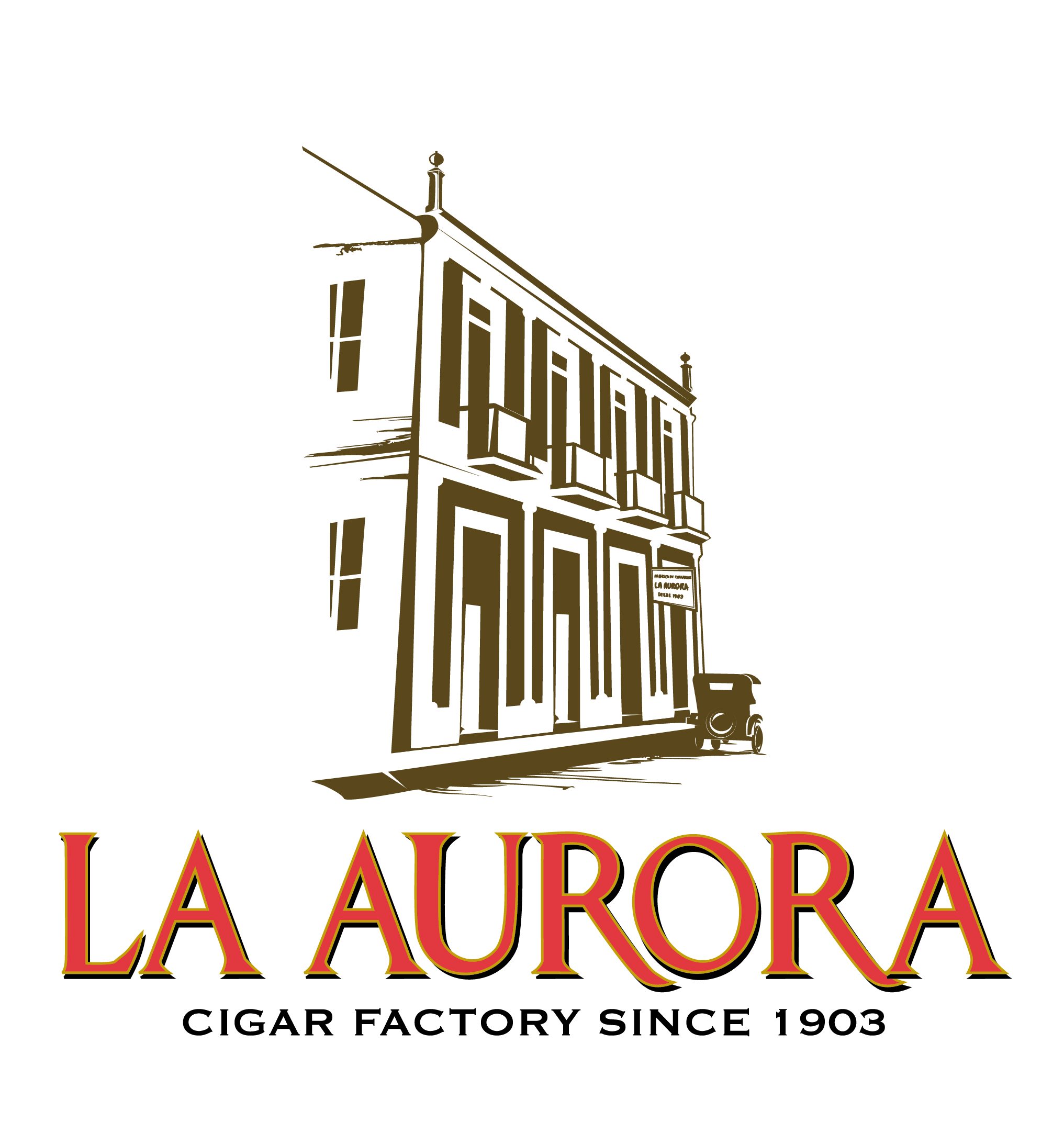 All the money will be donated to the “Patronato de Lucha contra la Diabetes de Santiago de los Caballero.”

(Miami, FL)- October 8, 2014–One picture, eleven cents: #LA111th. La Aurora turns 111 years old today and wants to celebrate with all the smokers in the world, inviting them to toast with Guillermo and Michelle León in celebration of such a special date. That being a reason to celebrate is also a reason to “give back.” The company has announced a target to collect funds for one of the social programs supported by La Aurora. For every picture received by the brand’s social media, 11 cents will be donated to the Patronato de Lucha contra la Diabetes de Santiago de los Caballeros, a local institution that fights against diabetes disease. La Aurora will also use all the pictures received to adorn their tabaquería, in the factory, in an effort to make everyone feel part of La Aurora Family. The campaign “Become part of the family” invites everyone to have their own picture hung in La Aurora’s facilities and we want to fill it all!

“La Aurora is a family and we want to invite all our friends from all around the world to join our family on this very special day in which we accomplish 111 years of history,” said Guillermo León, president of La Aurora. “We want to share the joy of this celebration with all our employees, our International distributors, the tobacco shops and with all smokers and friends, with a double challenge. We aim to fill the factory walls with the pictures of so many friends and make a generous contribution to the research of such a cruel disease as diabetes.”
The hash tags that will be used to collect the pictures, on Twitter, Facebook and Instagram are #LA111th.

La Aurora’s commitment is to keep everyone informed about their progress and the evolution of the factory walls. Become part of the family…

La Aurora is the original cigar factory in Dominican Republic. Its master craftsman roll the best quality premium cigars since 1903, 111 years ago today. Located in Santiago de los Caballeros, the premium cigar capital of the world, La Aurora is a family owned company headed by Guillermo León, a fourth generation tobacco artisan, and is a symbol for all the Dominican people.

Between 8% and 10% of the global population is affected by diabetes, a disease that has turned into a world health problem, as it is not about social or economic level to develop it. Till now, there has been no programs to prevent and educate people about the fight against this disease in Dominican Republic nor to help people affected by it. Known as the “Epidemic of the century”, this disease has no cure and its treatment costs are very high. The Patronato de Lucha Contra la Diabetes de Santiago is a NGO created to help and service people affected by diabetes with poor economic resources in Cibao Region.