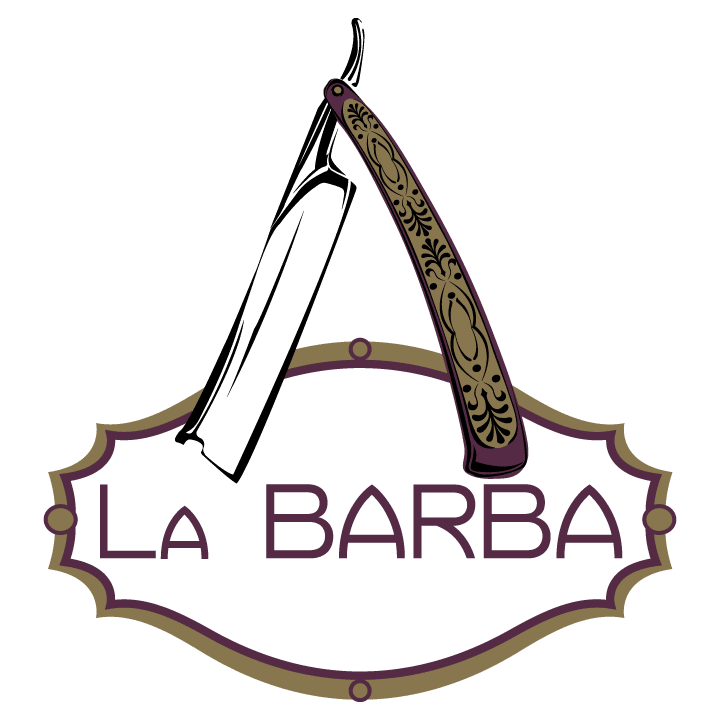 Cigar News: La Barba Cigars Releasing One and Only

In 2016, La Barba Cigars released a cigar called One and Only.  At the time, La Barba Founder Tony Bellatto touted the cigar as having well aged tobaccos and a uniques profile.  Tony now has a new version to release in 2018 at the IPCPR trade show in Las Vegas.  The new iteration of One and Only will be a 5-country blend with an average age of 10 years per leaf, and wrapped in Ecuadorian Habano. 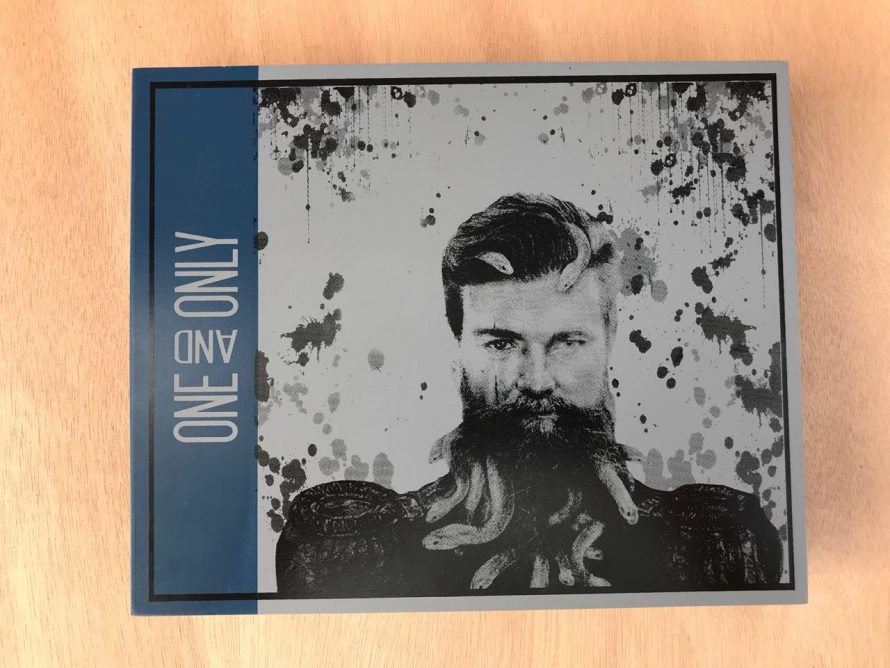 The cigars will be available in 10-count boxes and exclusively in a 6 x 50 vitola.  Retail MSRP will be $13/cigar. Total production numbers are not yet known for the 2018 release of One and Only.  Bellatto says the projected shipping date will be in August of 2018. 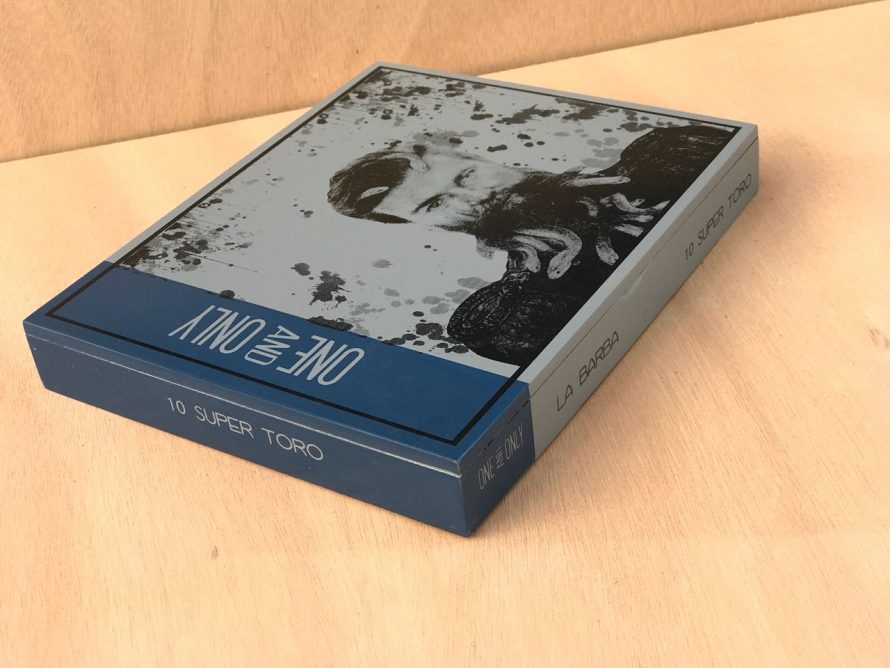