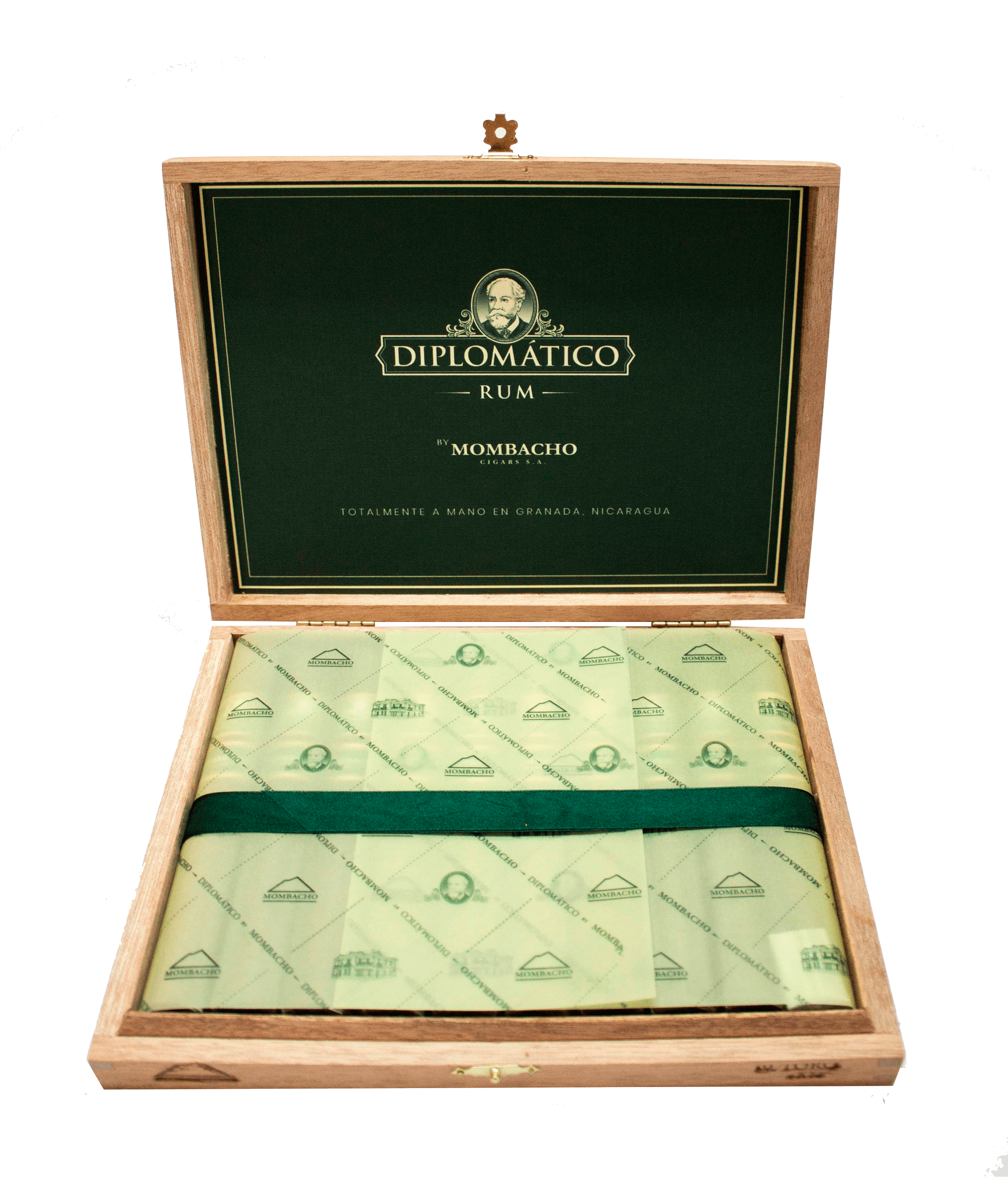 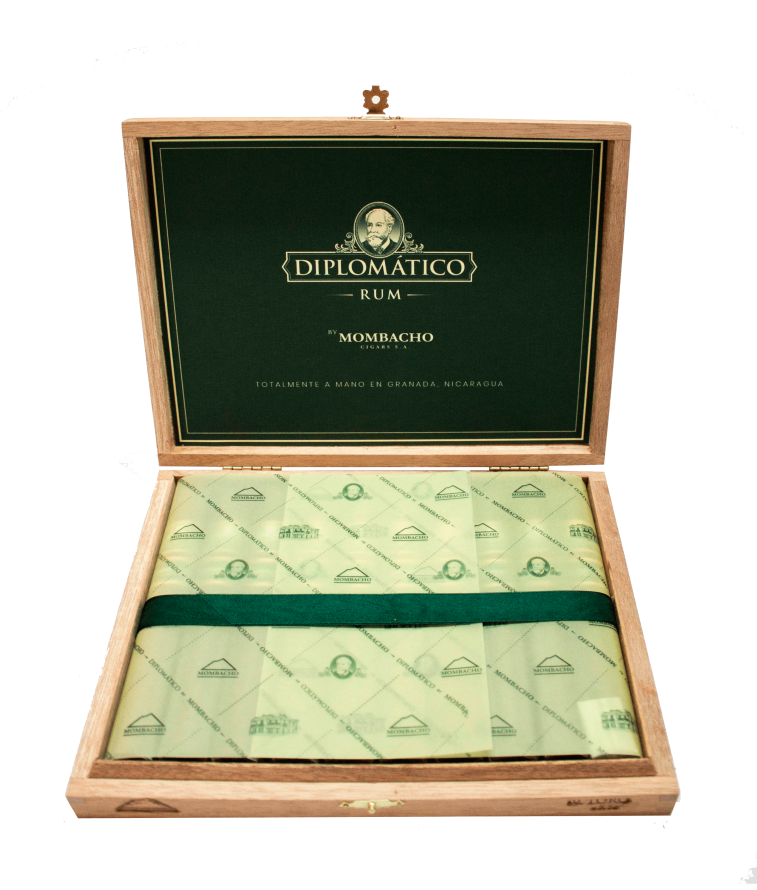 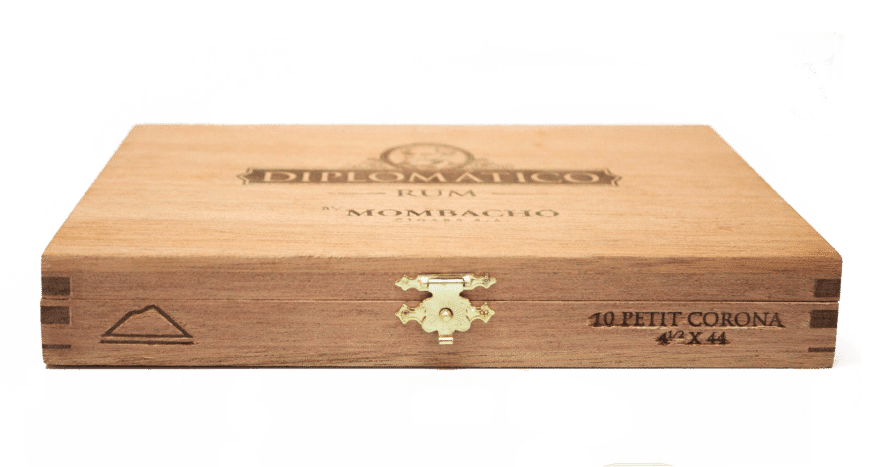 “It is a tremendous honor for Mombacho Cigars to be the cigar maker for this very special project. A world-class rum like Diplomático is the perfect spirit to pair with a memorable cigar, and today we make history by making this possible!” said Claudio Sgroi, President and Master Blender of Mombacho Cigars. “Inspired by the profile and character of Diplomático Rum’s aromas and balance, I made a unique cigar blend. The cigars are not only meant to go well with the rum, they are made because of the rum,” added Sgroi. 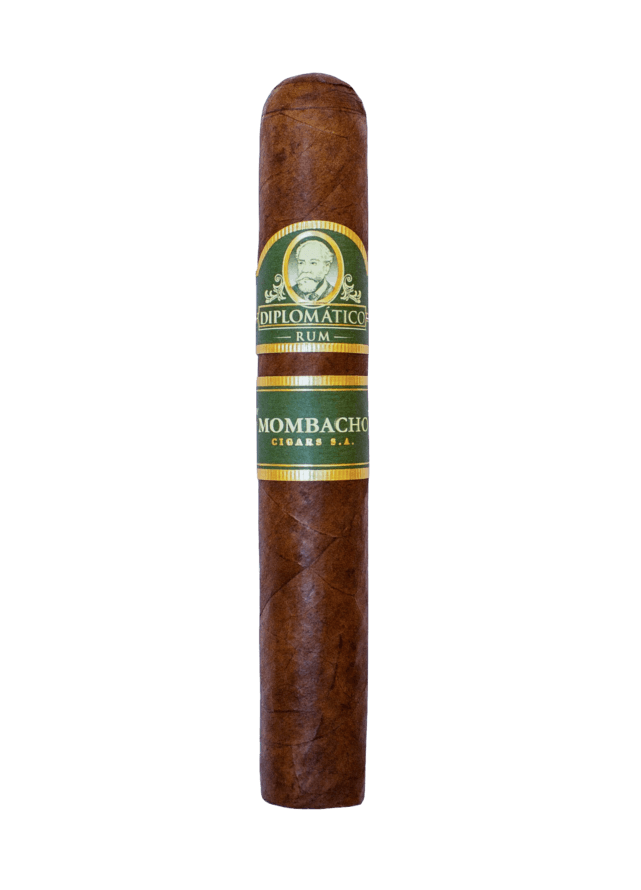 “We are excited to partner with Mombacho Cigars, a cigar company whose ideals for making high-quality products with passion reflects our own philosophy for creating award-winning rums,” said Nino Curbelo, Diplomático Export Director in North America. “Together, our brands seek to not only elevate the pairing of a fine cigar and rum, but to create a new, one-of-a-kind experience. Additionally, we are very proud to donate a percentage of proceeds to the “I Love Venezuela Foundation,” a non-profit organization making a huge difference for the people of Venezuela.”

Diplomático By Mombacho Cigars S.A. comes in three vitolas: Toro 6 x 52 $14.95, Robusto 5 x 50 $12,95, and Petit Corona 4 x 44 $9.95 all comes in boxes of 10. The blend uses an Ecuadorian Habano wrapper, and binder and fillers Jalapa, Condega and Estelí. Diplomático By Mombacho Cigars S.A. is only available in the U.S. and a percentage of the profits to to the Nicaraguan no-profit organization Carita Felíz Kinder based in Granada to help children in need. Diplomático Rum will donate a percentage to I Love Venezuela Foundation, a non-profit organization raising awareness about social issues in Venezuela.