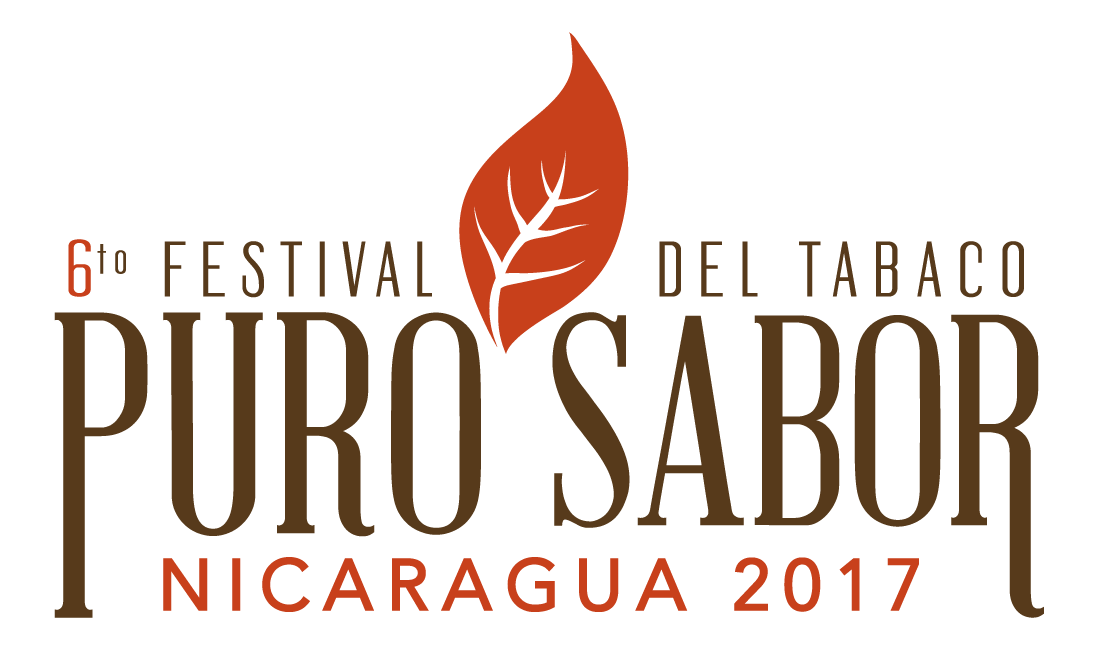 • More than 200 people will enjoy Nicaragua’s rich cultural and natural heritage.
• Pairings, tastings and tobacco plantation and cigar factory visits are all on the festival’s agenda.

The cities of Granada—with its colonial nostalgia—and Masaya—considered the cradle of Nicaraguan folklore—are the two new destinations that participants will enjoy during the Sixth Puro Sabor Cigar Festival to be held on January 16-21, 2017.

The Cigar Festival is organized by the Nicaraguan Tobacco Chamber (CNT) to celebrate international recognition of the tobacco cultivated and the cigars manufactured in Nicaragua. It also provides those attending with the chance to discover more about the host country.

“The Puro Sabor Festival is a way of thanking our clients, distributors, friends and enthusiasts for opting for the taste, aroma and quality of Nicaraguan-made cigars,” explained Juan Ignacio Martínez, president of the CNT. “But we also show them our culture, music, traditions and history, with typical Nicaraguan enthusiasm and warmth.”

More than 200 enthusiasts, businesspeople and connoisseurs of the complex and elegant world of the cigar will gather in Nicaragua to enjoy a series of cultural events, plantation visits, panel discussions, tastings and pairings.

The participants will be welcomed in Granada with a dinner at La Pólvora Fortress, a medieval-style building that was an important part of the defenses of the Province of Nicaragua before the country’s independence. They will be received there by the municipal authorities of Granada.

After their first stop in Granada, the visitors will be taken to Estelí on Wednesday January 18, where a dinner marking the opening of the Sixth Puro Sabor Cigar Festival will be held in the buildings of the Parque Agroindustrial del Norte S.A (Pansa).

Thursday and Friday will be dedicated to visiting and learning about the plantations, curing barns and factories belonging to CNT members, and there will also be time to enjoy special “cigar moments” while tasting some of the world’s best cigars.

The next day, participants will delight their senses with this year’s traditional pairing: coffee and cigars. Also on the agenda on the same day is a panel discussion with tobacco industry experts on tobacco pre-industry and fermentation specifications, the packaging process and products, and the market trends for tobacco and cigars.

Another key moment of next year’s festival is the traditional “White Party” that will take place in Estelí’s Plaza Domingo Gadea on Thursday January 19. This will mark the high point of the celebrations, during which participants will enjoy Nicaraguan music and food dressed in the official Puro Sabor white guayabera shirt.

Over the last decade, Nicaragua has stood out as one of the world’s main tobacco and cigar producing countries. Different brands manufactured in Estelí and cigars made with tobacco grown in that municipality and Jalapa have been recognized by specialist magazines and experts.