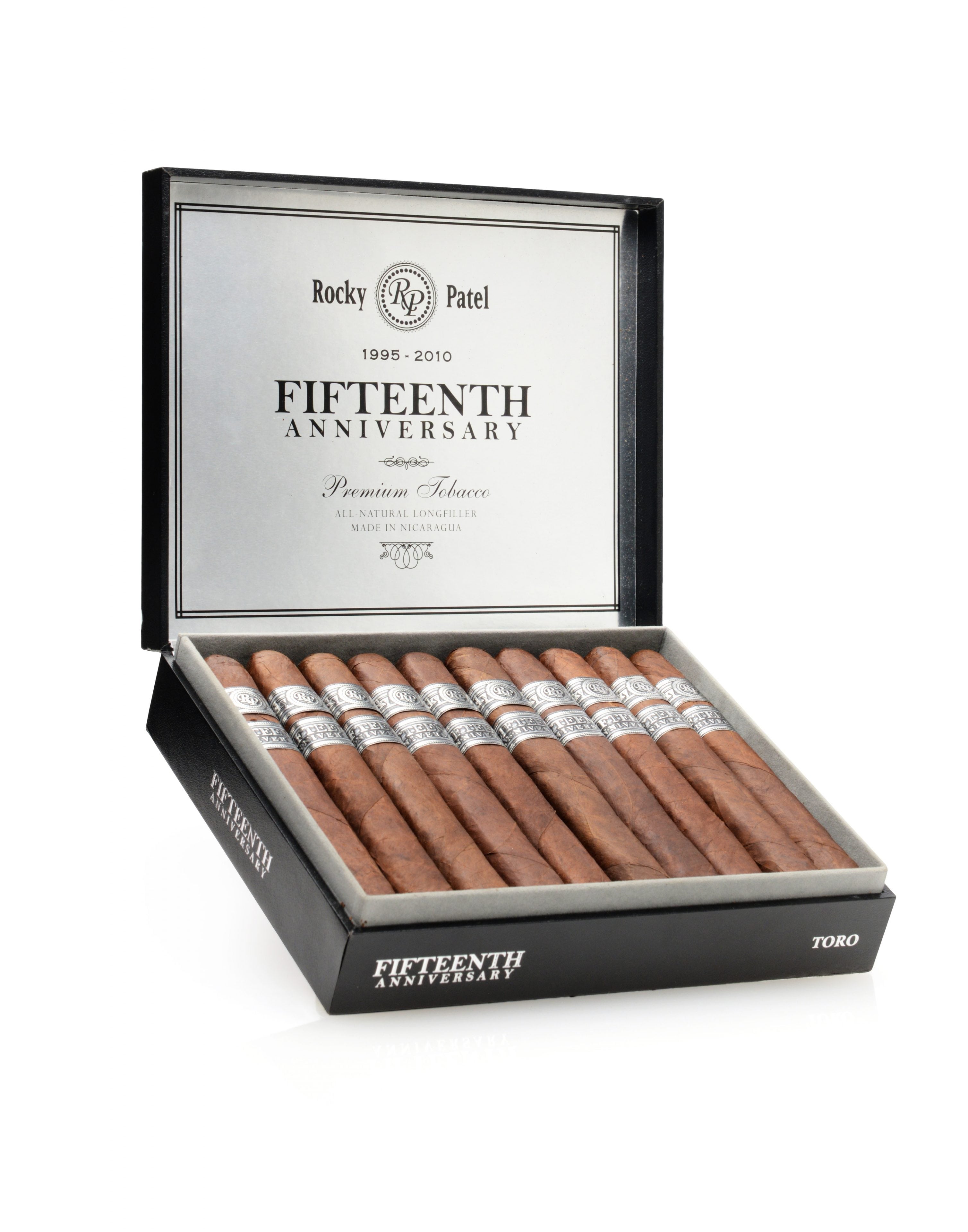 “For years, the Fifteenth Anniversary has succeeded because of its character, strength and complexity. It was always the dull bands and the overly heavy metal box plates that kept this brand lost on retail shelves. So it was time for a facelift. A glowing facelift.” said Mark Weissenberger, VP of Marketing for RPPC. 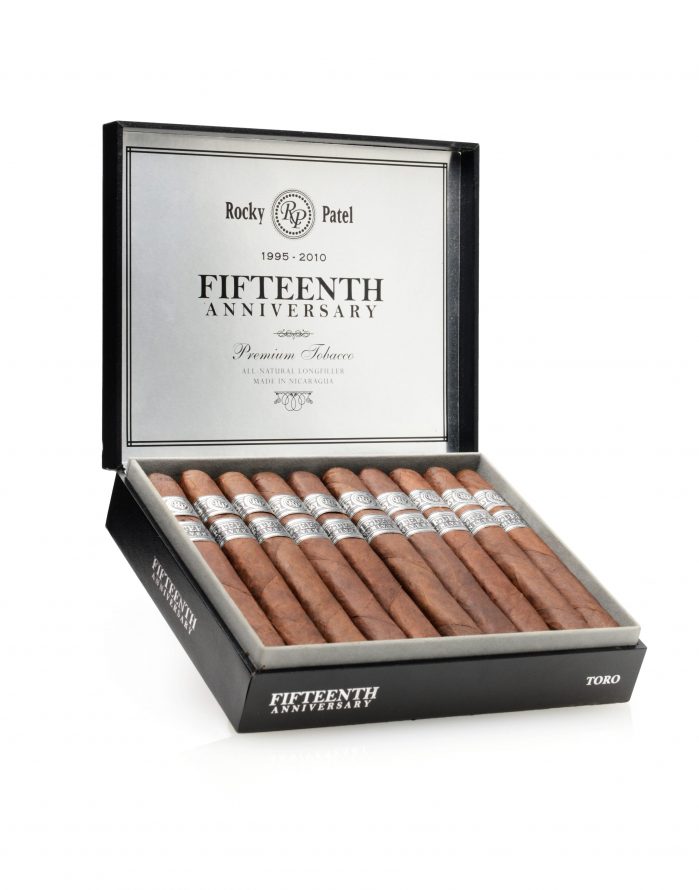 The cigar bands will now show the brand name and the RP logo with silver embossing above a gun metal background. The new look will radiate with better contrast against the cigar’s dark Habano seed wrapper. The biggest redesign is in the new box styling. The sleek all-black box features silver embossing.  Once opened, the box’s interior lid shows a silver background meant to draw the eye.