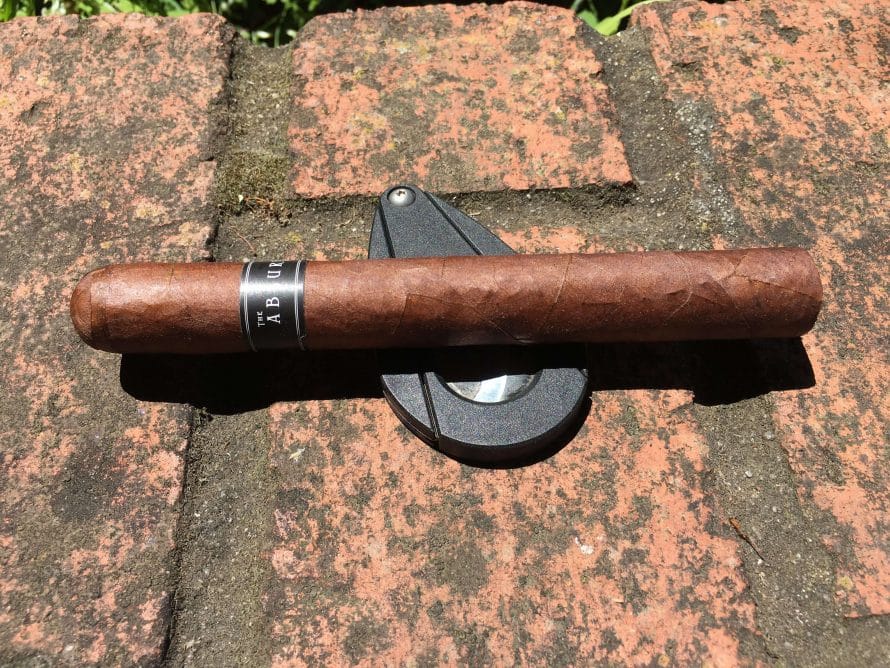 Warped | The Absurd is the second release from Kyle Gellis’ DROP program. DROP is a club or sorts where members can get exclusive releases from Warped Cigars not available anywhere besides this.

The Absurd uses a small amount of Medio Tiempo from Aganorsa farms. It comes in one vitola, a 6 x 48 toro and comes in a 10-count box. The wrapper is an Ecuadorian Habano Oscuro, and also has an Ecuadorian binder, and Nicaraguan and Dominican filler tobacco. It is rolled at the El Titan de Bronze in Miami, FL.

There’s a heavy note of barnyard on the foot and wrapper which is usually a sign of good things to come. I’m finding a slight sweetness on the foot as well; a little bit of baking spice and semi sweet chocolate round out the profile. The wrapper was so dark I almost thought it was a maduro wrapper inside my house. In the light it is brick red and has an oily sheen. The seams could be a little tighter but the triple cap is flawlessly applied and there’s a toothiness to the wrapper that I find with a lot of warped products.

First few puffs were a blast of oily pepper and leather. The smoke output is great but has an oddly dry mouthfeel. Notes of cinnamon start to develop with a cedar finish after about half an inch and a sweetness is starting to develop. Most of the pepper has died down from the draw that this point but the cinnamon is keeping the profile engaging.

This is a pretty sweet profile but not in a bad way. Notes of plum have started to develop and mixed with the cinnamon reminds me of dessert. I’m still finding a faint amount of leather and Spanish cedar on the front of the draw but it’s not a lasting flavor. At about the halfway point there’s the oily nuttiness of sunflower seeds and white pepper that’s added to the mix.

I’m having a tough time keeping the cigar lit now. I’ve had to relight it three times and it seems to go out right after I’ve taken a draw and set it down. That aside cinnamon is ruling the day now. Plum, Spanish cedar, sunflower seeds, and finally the Medio Tiempo are all still there.

The relights kinda hurt this one for me. I think I had to touch up once and outright relight it four times which was weird because it would just go out the moment after I took a draw. The flavors were very unique and I can’t recall the last time I had a cigar with this upfront level of cinnamon in the profile but my tongue feels like its been rubbed raw from the experience. It sounds a bit harsh but in actuality this is a fantastic cigar as far as the flavors and smoke output is concerned. 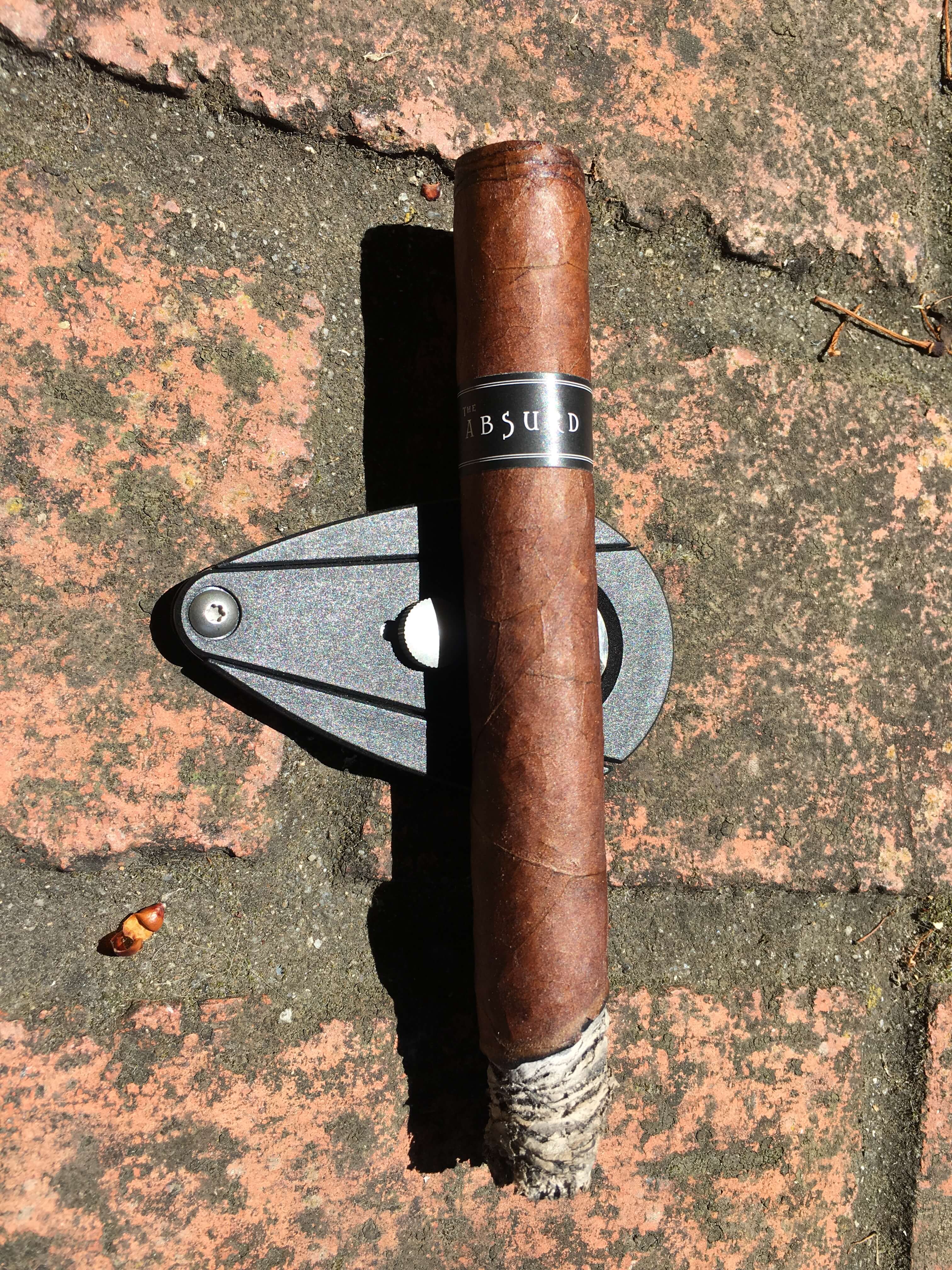 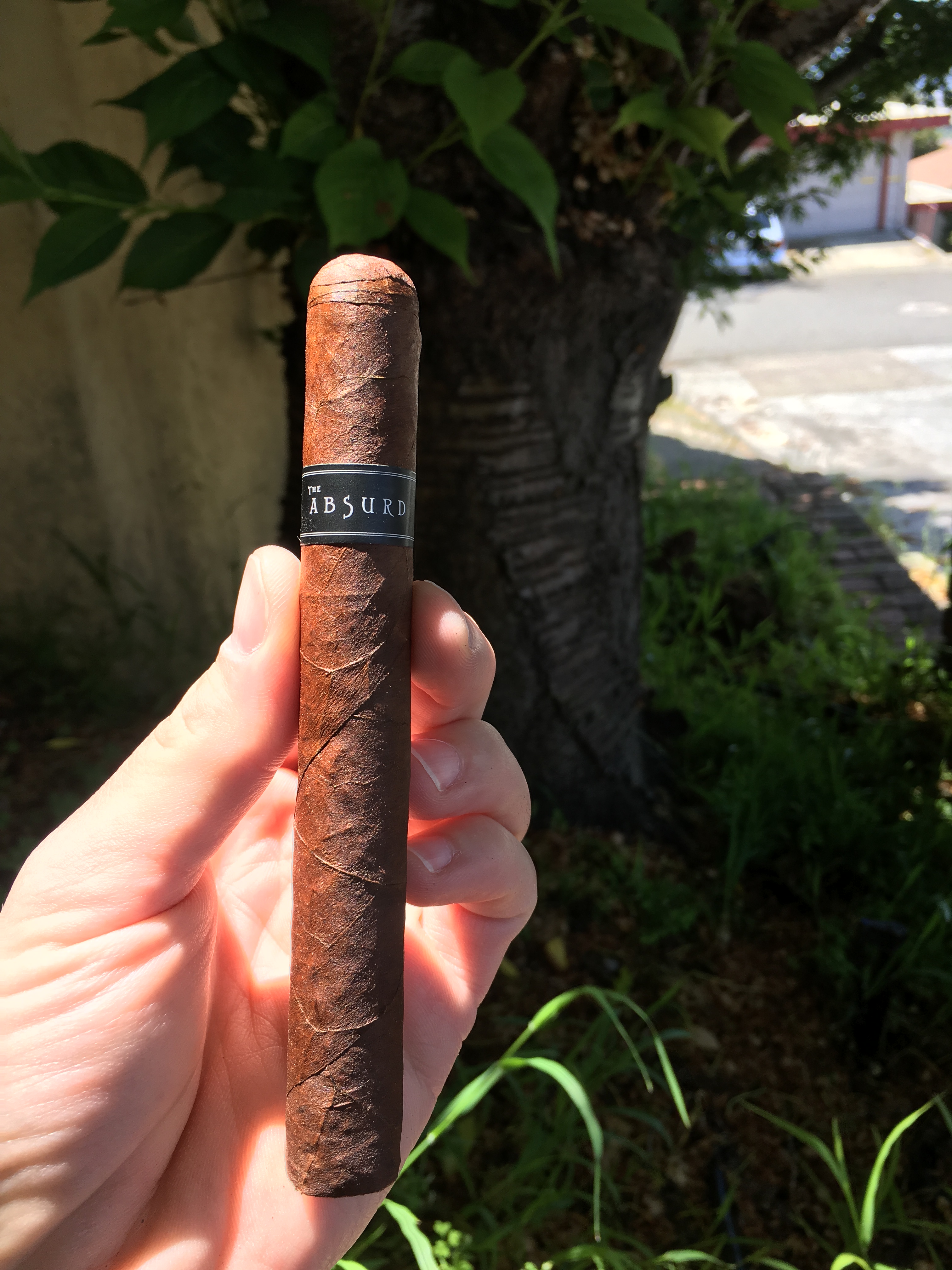 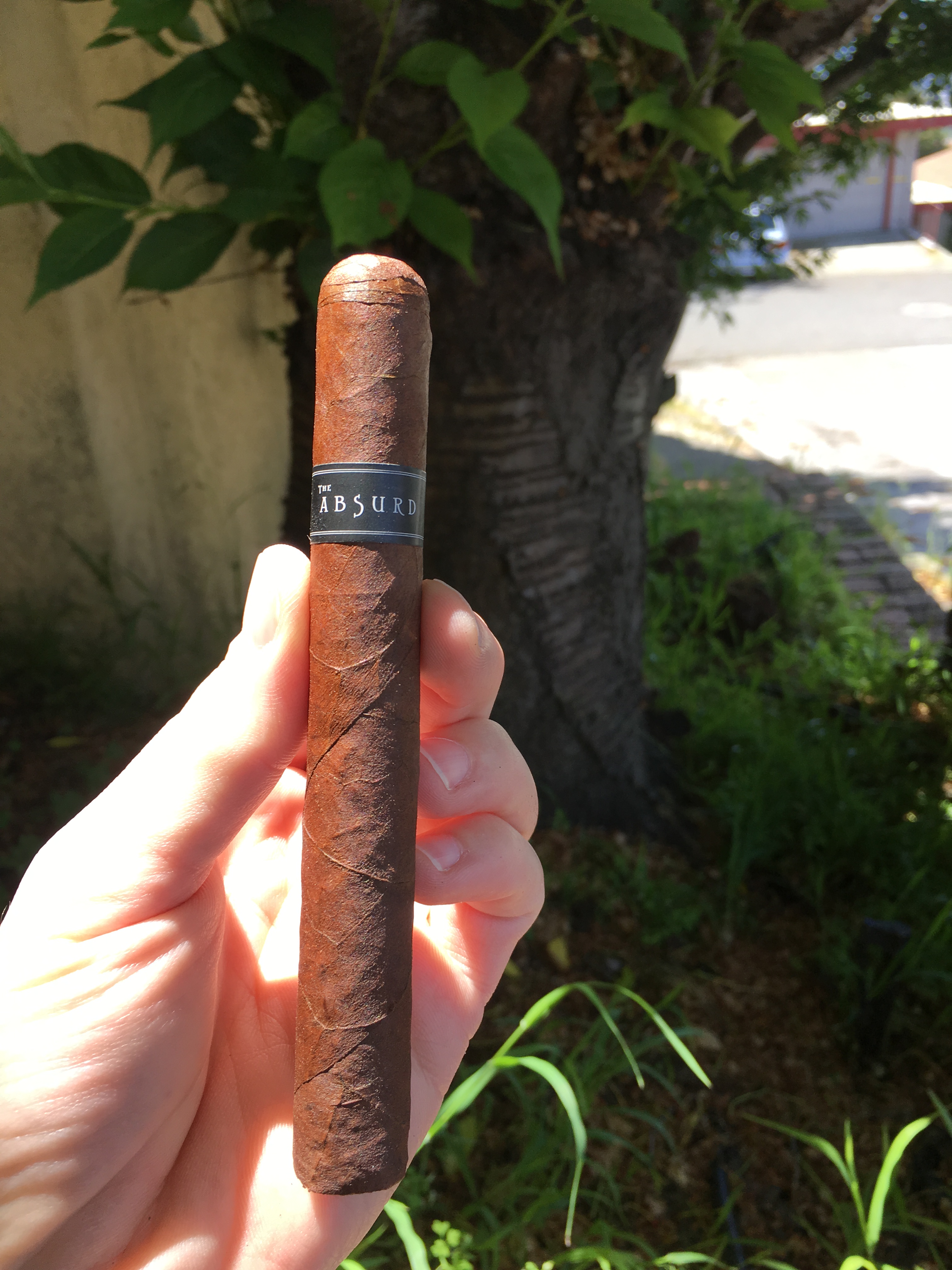 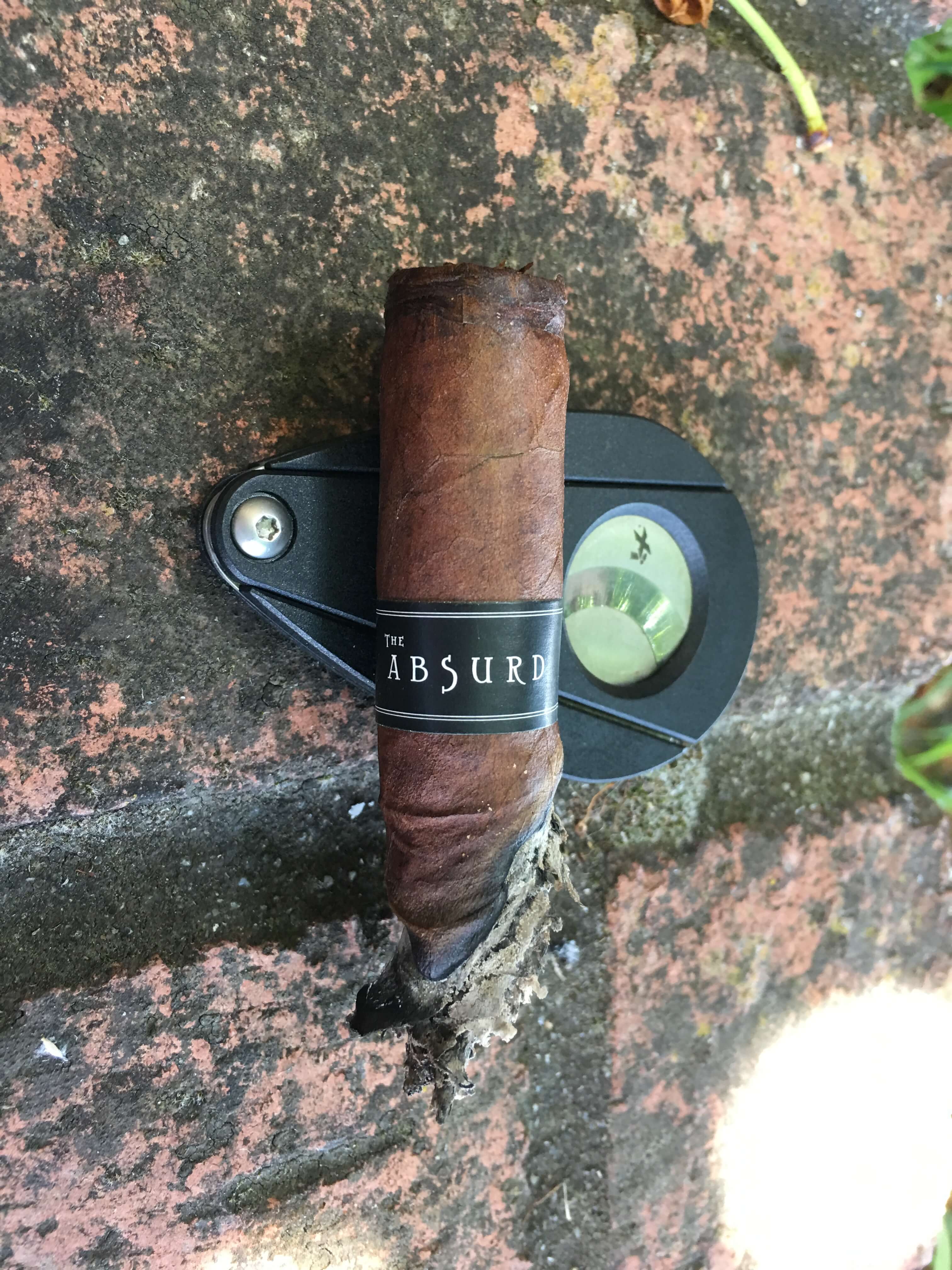 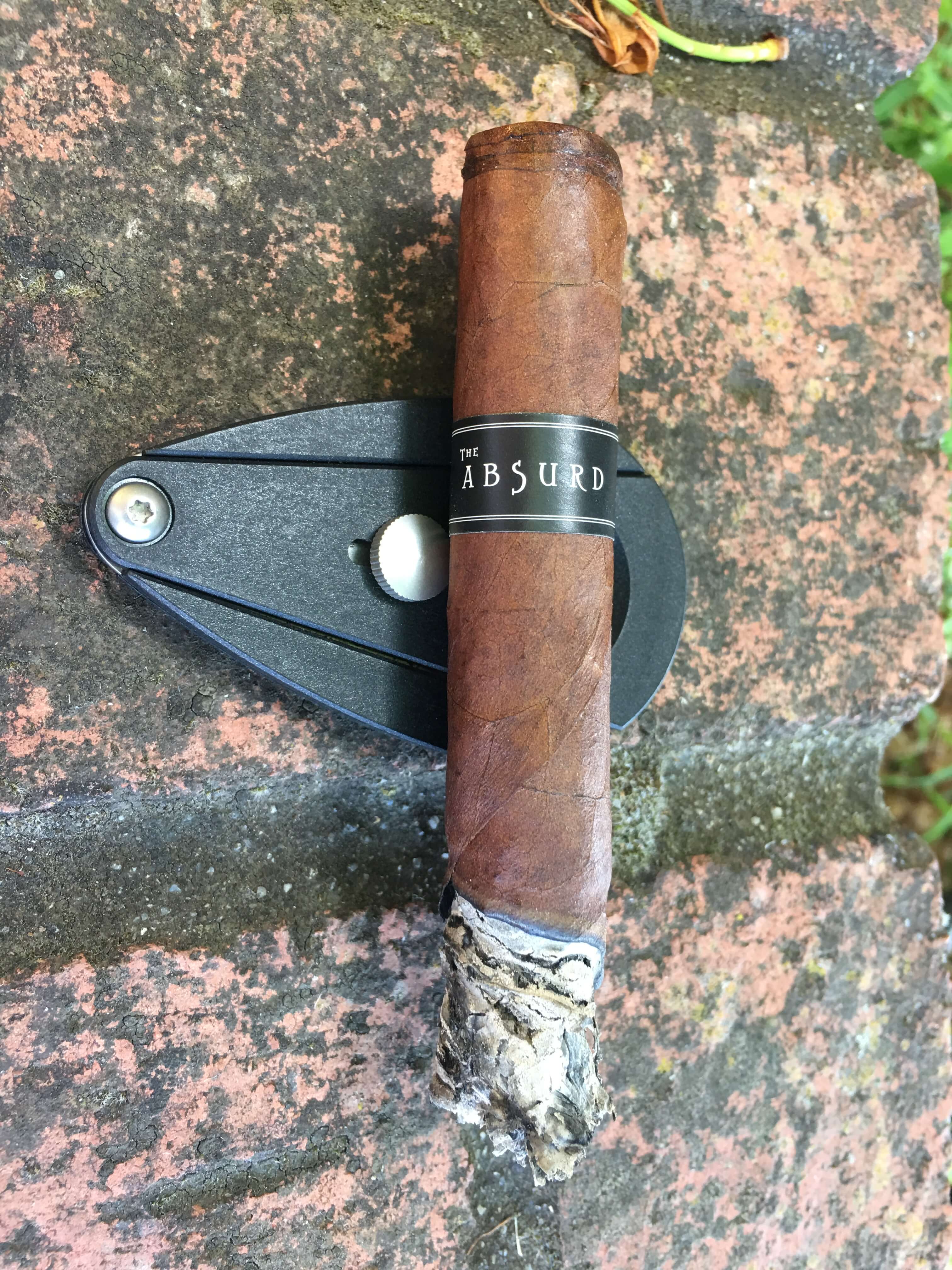 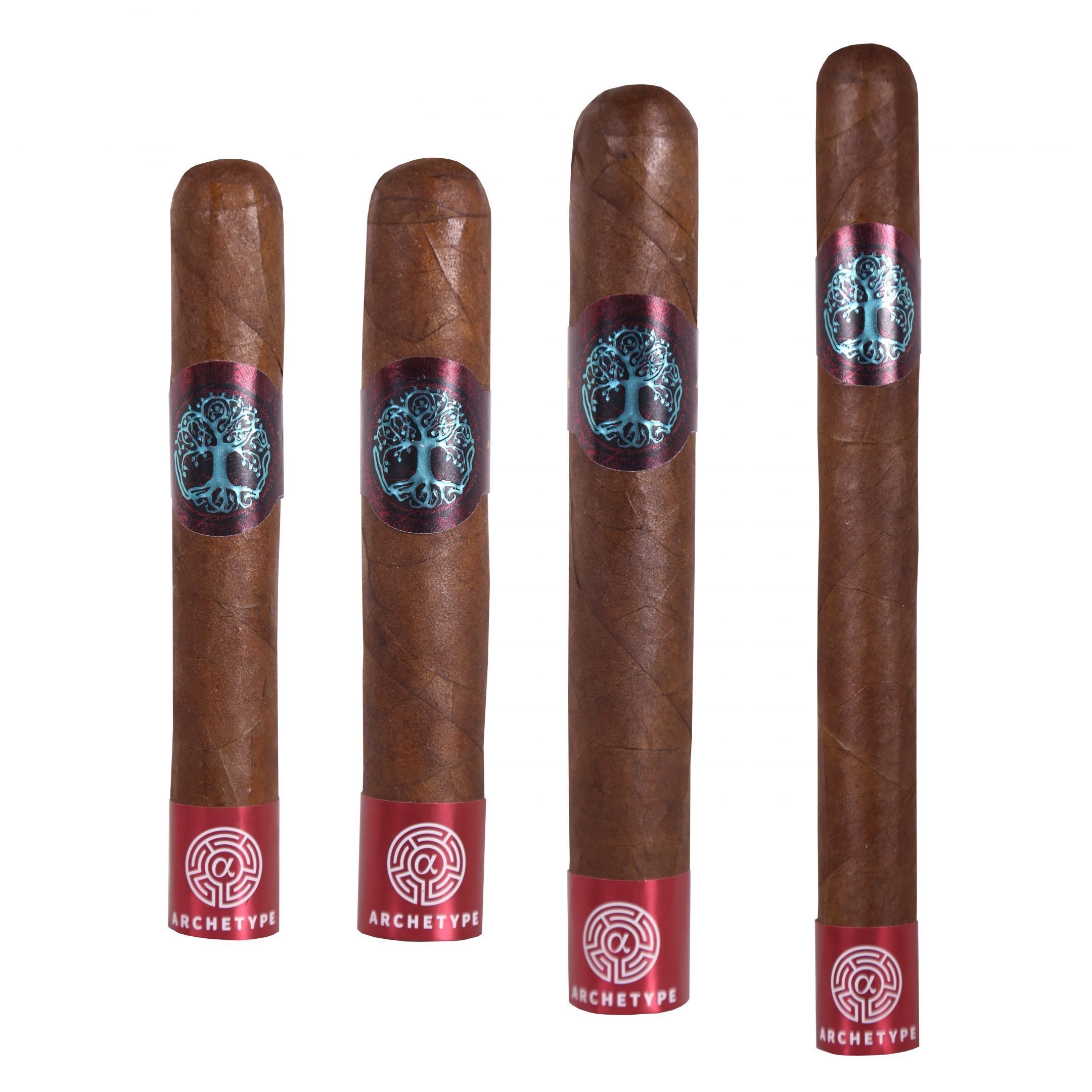 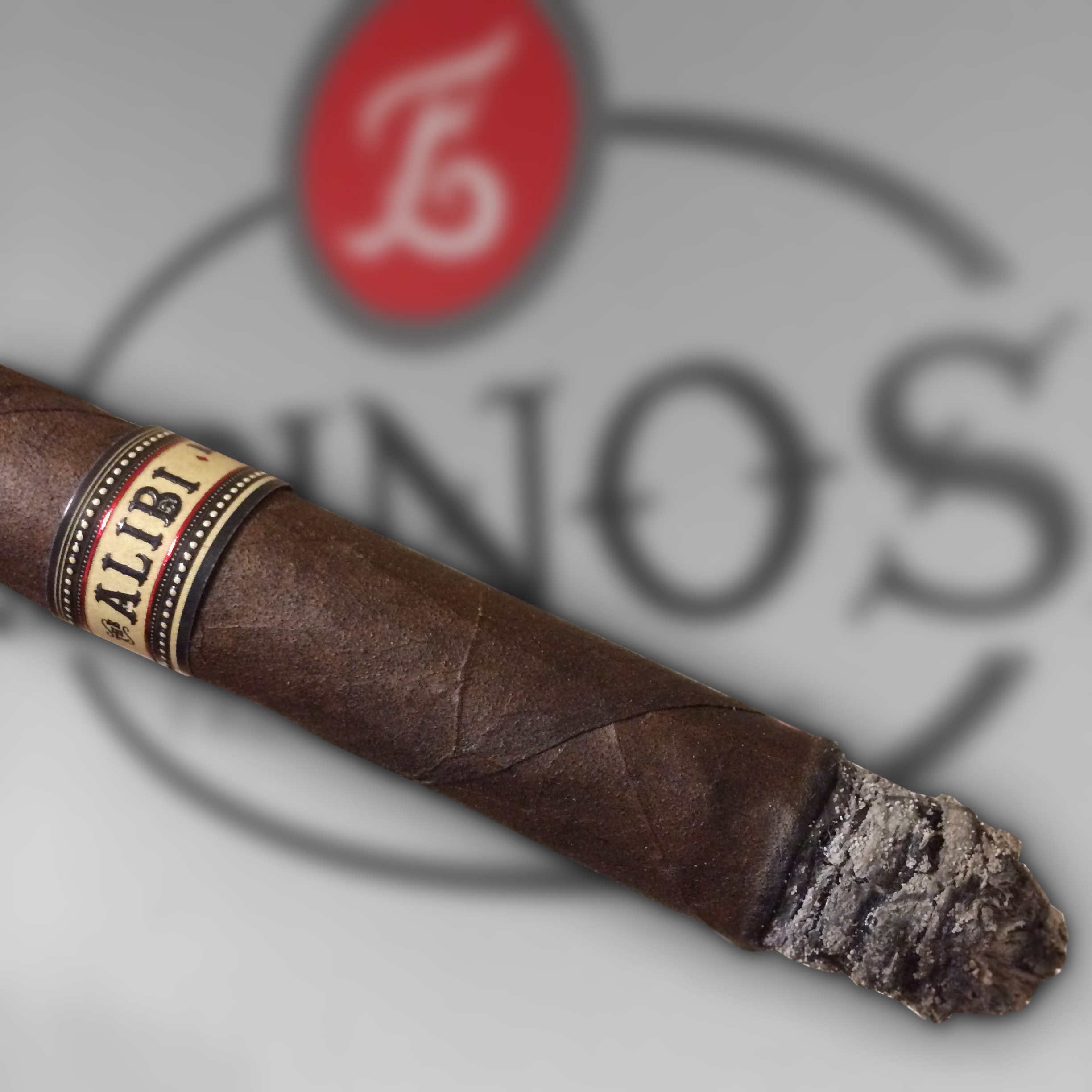