Today, Drew Estate announced a new size for their ACID 20th Anniversary line, a 6 x 50 Toro. Additonally, they are making the original Robusto size available in a Tubo format in 5-count pack. Both will be showcased on the upcoming Freestyle Live: Special Edition hosted on facebook.com/drewestatecigar on June 11th from 7:00-9:00pm EST.
Read More
AllIPCPRJonathan DrewNews
·October 24, 2019

Drew Estate has announced some new additions to their ACID Regional Accent series, a group of cigars exclusive to one region of the US. Joining now are California, Chicago area, Georgia and Texas. These two join the Jay St. Posse for the NYC Area and the B-More 410 for Maryland. The first two were shown off at IPCPR this year.
Read More 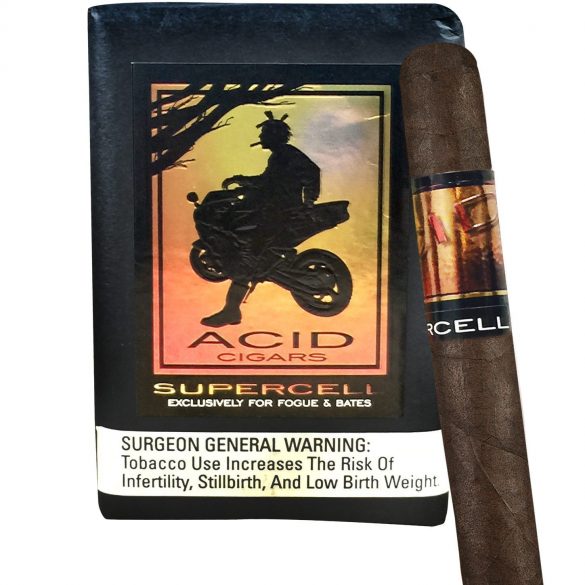 Drew Estate celebrated the 20th Anniversary of the ACID brand in 2019 with the release of the ACID 20. It was originally only available in a robusto size, then later, the company added robusto tubos, toros, and Bronxilla. During their latest "Freestyle Life" facebook broadcast, Drew Estate announced the ACID 20 Connecticut, initially available in a Toro (6 x 54) size. The blend uses a Connecticut Shade wrapper, Indonesian binder, and Nicaraguan fillers.
Read More
AllDrew EstateJonathan DrewNews
·June 7, 2019

Drew Estate announced today that its ACID Mega and Blond lines will be distributed in Germany. Royal AGIO will handle the distribution starting today. ACID Mega is a Kuba Kuba under a different name for international markets. It comes in a 5 x 54 robusto vitola that uses a Sumatra wrapper with binder and filler from Nicaragua and sells for 7,90€ /cigar. ACID Blonde is a 4 x 38 that uses a Connecticut wrapper with NIcaraguan binder and fillers and sells for 4,50€/cigar. Both lines ship in July.
Read More 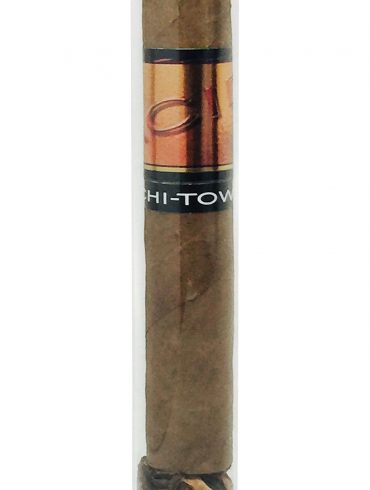 Drew Estate has announced that they will be releasing a new Subculture cigar through Arango Cigar Co in Northbrook, IL. The new cigar will be called ACID Chi-Town, and will be available exclusively through Arango.
Read More
AllDrew EstateJonathan DrewNewsNicaragua
·March 18, 2019

Drew Estate announced today that their new 20th Anniversary ACID cigar would be shipping to retailers nationwide. The cigar comes in chrome boxes of 24 and was shown off at IPCPR 2019. The cigar comes in one size, a 5 x 52 box-pressed robusto. The blend of ACID 20 uses a Mexican San Andres capa, with Indonesian binder, and filler leaves from Nicaragua. The company has not disclosed the the infusion, but say it "is truly worthy of the double decade title." It sells for $230.40.
Read More
AllDrew EstateNewsNicaraguaRobustoSumatra
·May 16, 2018

The ACID Petra, a 5 x 54 robusto with a Sumatra wrapper and pigtail cap, was released early in the 2000’s.  A medium-bodied cigar offering unique aromas and flavors, including a blend of smoothness and spice.  Petra is being re-introduced to the premium cigar marketplace in 24-ct boxes with the unmistakable ACID branding.
Read More
AllDrew EstateJonathan DrewNewsWilly Herrera
·February 8, 2019

Today Drew Estate announced a smaller version of the ACID and Tabak Especial “Frenchies.” These small cigars will first be shown at the Tobacco Plus Expo (TPE) held in Las Vegas on Feb 11-13th.
Read More
Load More