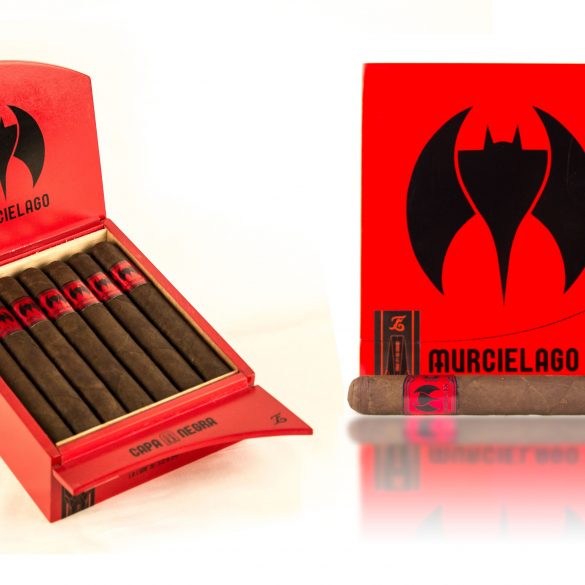 Contest We have teamed up with Espinosa Cigars for a contest to giveaway One (1) Prize of a Box of 20 Espinosa Murcielago La Lune Cigars worth $170!
Read More 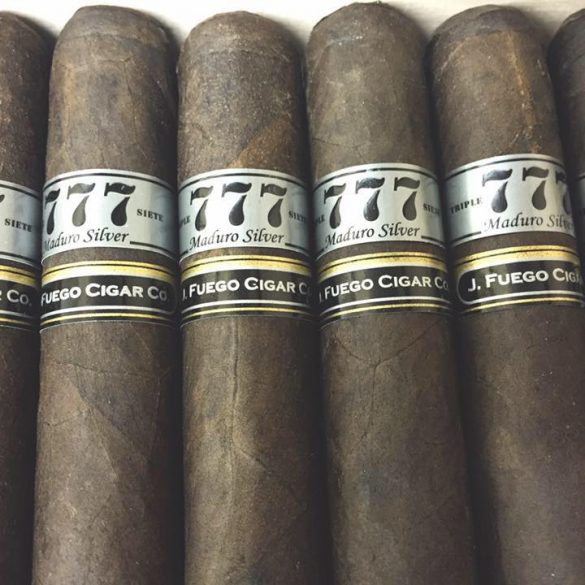 We have teamed up with J. Fuego Cigars for a contest to giveaway: 1 Grand Prize: A Box of J. Fuego 777 Maduro Silver Corona Gorda and 1 First Prize: A 5-pack of J. Fuego Americana Origi
Read More 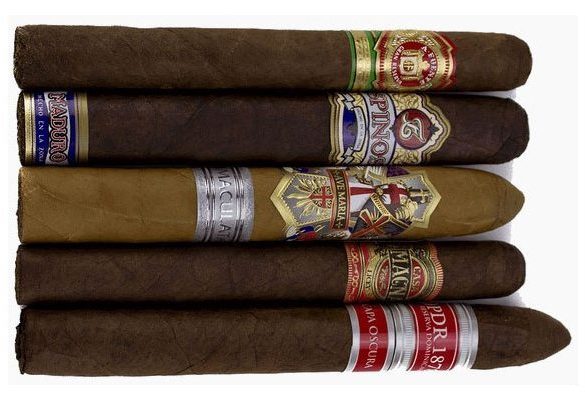 Contest: Win One of Three Custom 5-packs from CigarsFor.Me

Have you ever wanted to look like the dashing Nestor Plasencia? Now is your chance! Follow the easy steps below to enter to win the very polo shirt you see him wearing above (not THAT actual polo shirt, that is his, you get a new one in your size).
Read More 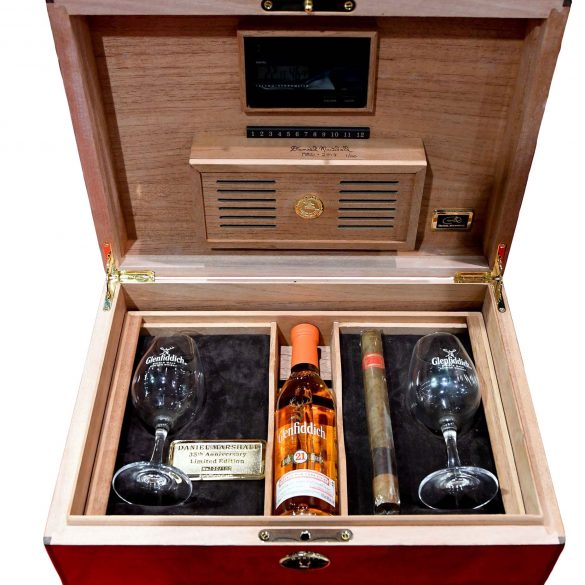 We have teamed up with Daniel Marshall Cigars and Humidors for one of the most exciting contests in cigar history: We are giving away: 1 (One) Grand Prize: Daniel Marshall 35th Anniversary Humidor ($1995 MSRP)
Read More 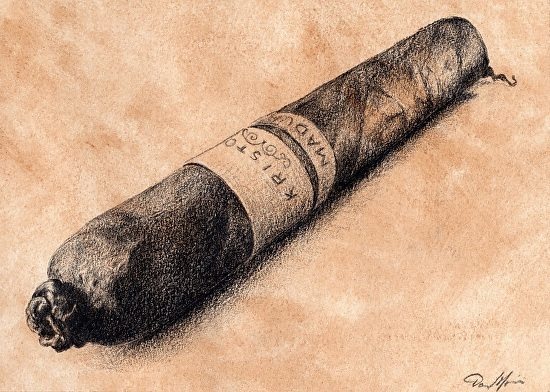 Win a Darrel Morris "Kristoff Still Life" Cigar Art Print. Darrel is a friend of many of us here at Blind Man's Puff. He creates amazing drawings and scrimshaw artwork. Some of his art includes cigars although he covers many other subjects.
Read More 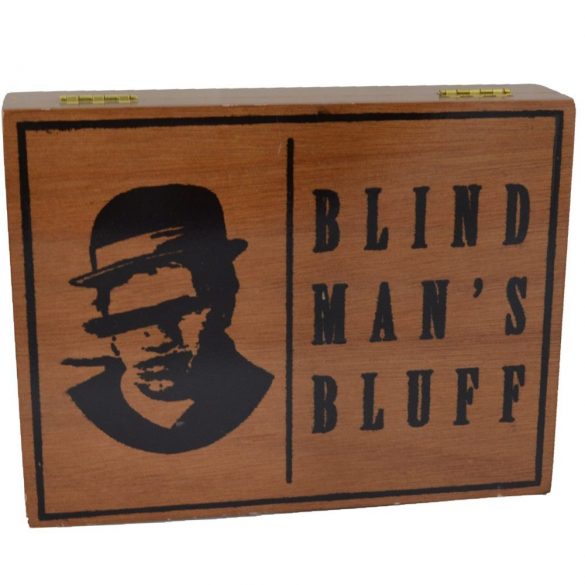 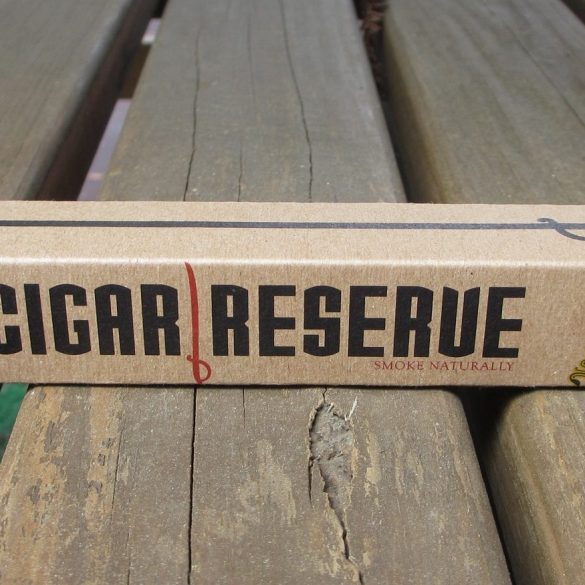 I went through about half a box of spills as part of this review and each one had a consistent burn. I used both lighting methods I outlined above and never found that the spill overpowered the cigar flavors. Something to keep an eye out for is the ash from the spill. It is very thin and light, so the slightest breeze could get pieces floating around, so just be conscious of this when using them.
Read More 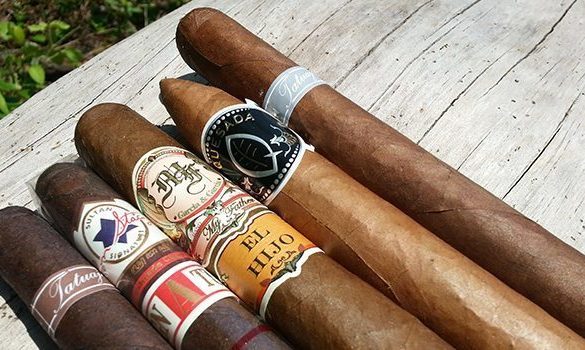 Twitter Contest: Win a 5-pack plus a BMP t-shirt or hat!