Crowned Heads has announced the Four Kicks Capa Especial Lancero LE 2022. This is the first lancero the company has made since the Four Kicks Maduro Lancero in 2018.
Read More
AllCrowned HeadsE.P. CarrilloJon HuberNews
·May 28, 2021

Last year, Crowned Heads released the Four Kicks Capa Especial, a blend that was one of the final contenders for the original Four Kicks, but didn't make the original cut. Now that blend is coming in a new limited figurado vitola for 2021, Águilas. The Águilas viotla goes back to the Cuban Romeo y Julieta Águilas in the 1960's that was later discontinued in the 1970's. "Águila" translates to Eagle in English.
Read More
AllCrowned HeadsE.P. CarrilloJon HuberNews
·March 25, 2020

The first cigar ever released from Crowned Heads was the Four Kicks, back in 2011. Jon Huber turned to E.P. Carrillo to make the cigar, and this is where he turns again to make the latest in the line: Four Kicks Capa Especial.
Read More
AllCrowned HeadsDominican RepublicIPCPRJon HuberLanceroNews
·June 19, 2018

For the cigars nerds of the world, the Lancero vitola holds a special place of reverence.  If you also happen to be a fan of Crowned Heads Cigars, you will rejoice at the arrival of the new Four Kicks Maduro Lancero LE.  The lancero format gives the smoker less filler and more flavor from the wrapper.  The smaller ring gauge tends to excite seasoned cigar smokers since it was conceived at the El Laguito factory in Havana back in the 1960s.
Read More
89%
Overall Score - Good 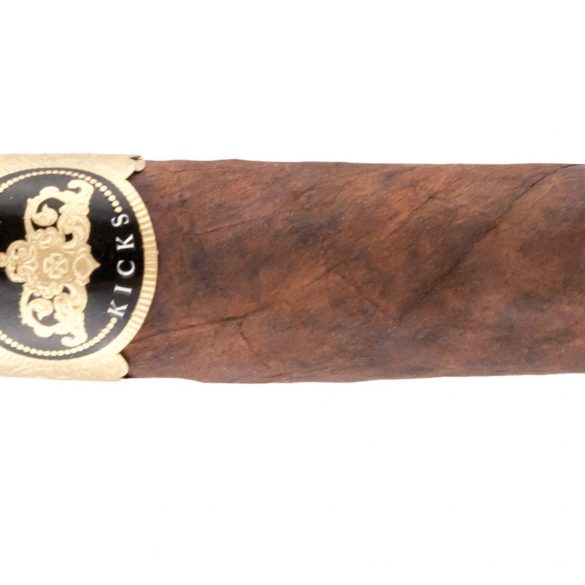 "While a pretty simple stick with no transitions or changes detected from beginning to end, this was still a really good smoke with plenty of flavor provided, a great flavor profile, and no maintenance required. I'd happily smoke this one again and recommend it to a friend. " -Dave W. (mdwest)
Read More
Crowned HeadsJon HuberNews
·March 31, 2022

"At first, I really didn't know if I was going to enjoy this one. The flavors were very good but the finish in the first third was throwing me off. Once the finish settled though, I really enjoyed this one. I'd definitely smoke this one again. The perfect pairing for me would be nice smooth bourbon or dark beer." -James H. (Keikan Jim)
Read More 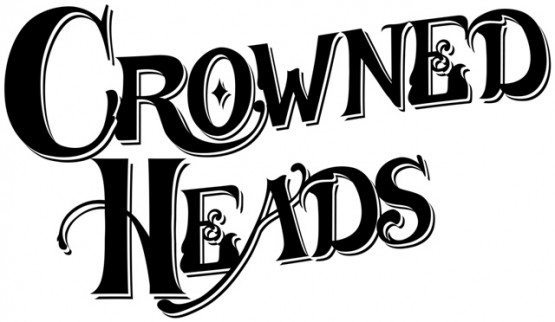 Crowned heads released the original Mule Kick in 2012 and was their first limited edition cigar. The cigar featured a higher priming Habano wrapper than the standard line and a tweaked blend. Only 5000 were made on the first release. The original blend was released again as a 2017 limited edition then a new blend in 2018 that used a Connecticut Habano Maduro wrapper.
Read More
AllCrowned HeadsNews
·February 2, 2018 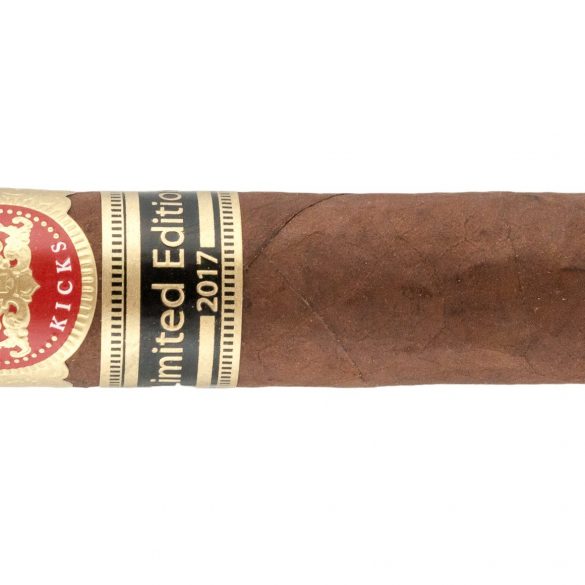 "Overall a very enjoyable stick. The flavor profile was very nice, and the smoke was as smooth as silk. I'll be on the look out for these after the reveal." -Dave W. (mdwest)
Read More
Load More