For it’s 30’s Anniversary, Davidoff brought back two previously discontinued AVO lines. The AVO Signature and AVO Maduro returned in July this year. The Signature is described as the personal blend of AVO Uvezian, the creator of AVO Cigars that passed away last year. The blend is a version of the AVO 75th Anniversary which came out in 2001. It uses an Ecuadorian wrapper with Dominican binder and Dominican filler. 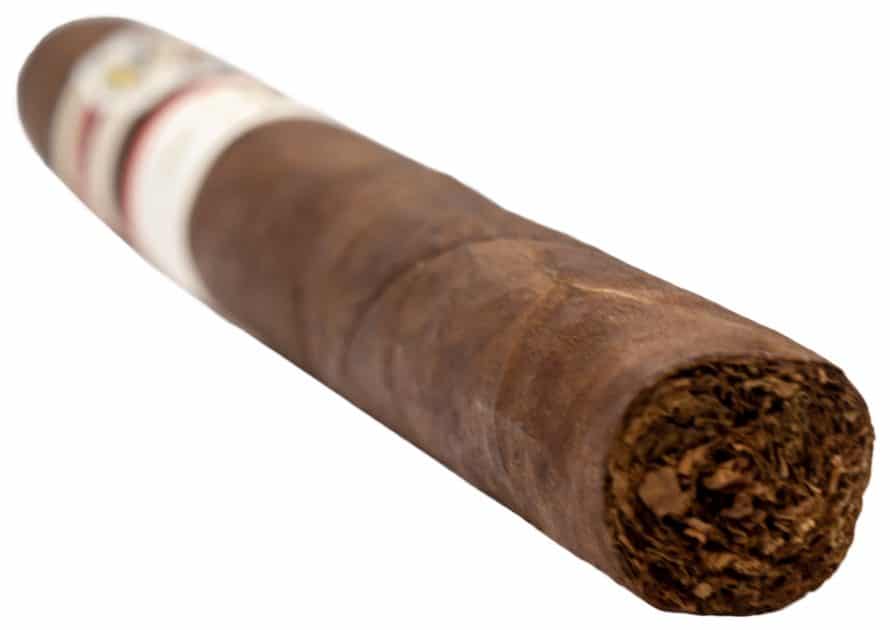 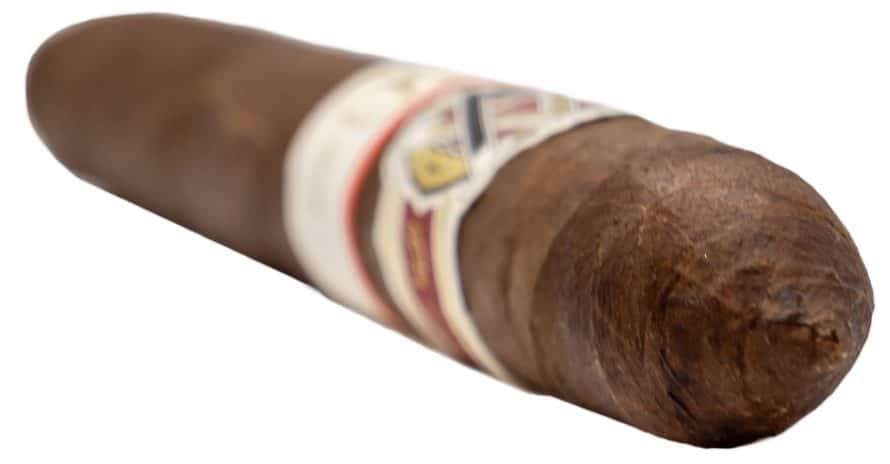 “Very interesting aromas coming from the foot and wrapper. Wrapper has a floral note. The foot is more grassy and sweet like alfalfa” –Ryan H. (Ryan H.)

“Starts off nicely with flavors that echo the pre-light aroma. Nice clean tobacco with a fair amount of sweetness.
Fifteen minutes in, this is really nice. A bit of cumin/chili powder has crept in on the finish. On the mild side of medium.” –John I. (John I.)

“Second third is improving from the first. Still a black pepper spice but just through the nose. Still is quite bitter but not as bad as before. Burnt sugar and black coffee are what is speaking to me now. Sweetness does begin to intensify, and earth is beginning to poke its head in. That bitterness just wont go away.” –Ryan H. (Ryan H.)

“By now, the sweetness offered previously has toned down while a creamy and leather profile are dominate. This delightfully mild profile carries me to the end of this third.” –John A. (Bostoneo)

“Cumin flavor is picking up significantly in the final third. There’s less sweetness and more of a roasted quality.
Strength has picked up at the end, but still fall short of being any heavier than medium. ” –John I. (John I.)

“Bold leather, slightly sweet cream, and mellow tobacco with a slight pepperiness start off the last third. Towards the end vanilla and charred oak flavors appear at a bold full bodied pace. Unfortunately, the cigar ends with half an inch remaining, definitely a knuckle burner.” –John A. (Bostoneo)

“Really decent cigar overall, but it fell short of being seriously impressive. Great construction, and the overall flavor profile was really nice, but it never quite made it to the point of being really special. I’d happily smoke more as an everyday cigar. ” –John I. (John I.)

“This cigar wasn’t for me. It didn’t perform all that well, and there was way too much earthy/mustiness. I did get some sweetness with tea and cinnamon, but nothing really that I would seek out. ” –Mickey T. (irratebass)

“This was a very flavorful, well executed, mild cigar. The constant reminder of sweetness paired with the various other notes made this cigar a pleasure to smoke. While it did not have many flavor descriptors, what it offered was a great experience that I would definitely revisit in the future when I am in the mood for something milder and elegant.” –John A. (Bostoneo)

Blind Cigar Review: AVO | Signature Belicoso 30 Years
Summary
"This was a very flavorful, well executed, mild cigar. The constant reminder of sweetness paired with the various other notes made this cigar a pleasure to smoke. While it did not have many flavor descriptors, what it offered was a great experience that I would definitely revisit in the future when I am in the mood for something milder and elegant." -John A. (Bostoneo)
Appearance
93
Aroma
90
First Third
88
Second Third
90
Final Third
90
Draw
90
Burn
89
Construction
93
Overall Experience
90
90
Very Good