La Gran Llave | Connecticut is the followup to the 2016 La Gran Llave Maduro. The brand was originally started by Michael Argenti then later acquired by AJ Fernandez.

The La Gran Llave Maduro had a Mexican San Andres wrapper, the Connecticut version has an Ecuador Connecticut shade wrapper. Like the original, the Connecticut version is rolled at AJ Fernandez’s Tabacalera Fernandez. It is offered in four vitolas: Churchill 7″ x 50, Gordo 6″ x 56, Robusto 5.2″ x 52, and Toro 5.5″ x 54. They all come in 20-count boxes. The internal blend uses a habano binder and Nicaragua filler. 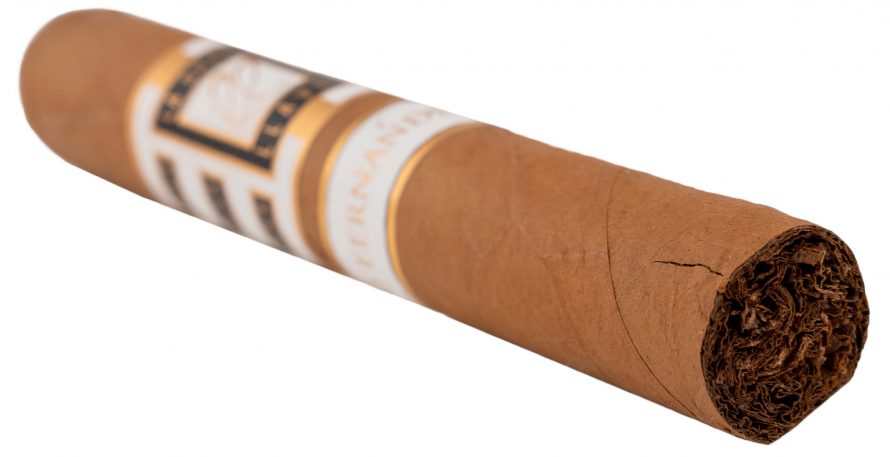 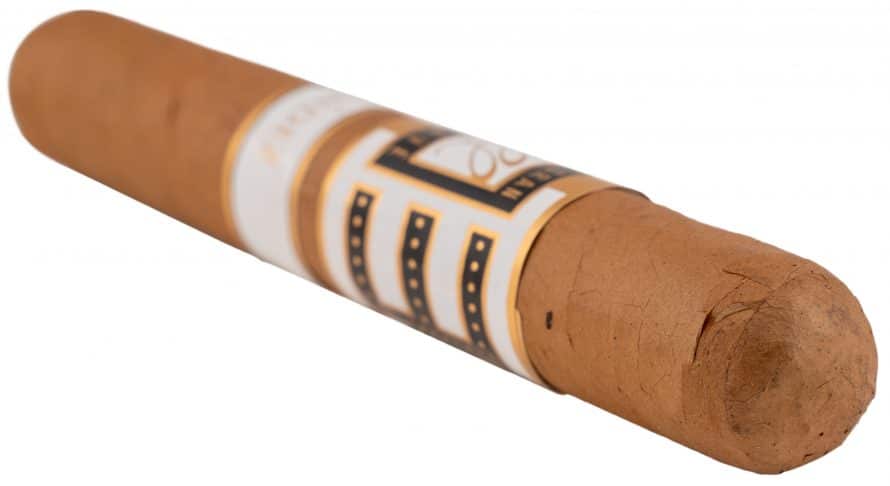 “A lot going on with the aromas already on this cigar. I get bread on the body & licorice, bread, cherries, wood, and some chocolate on the foot.” –Mickey T. (irratebass) 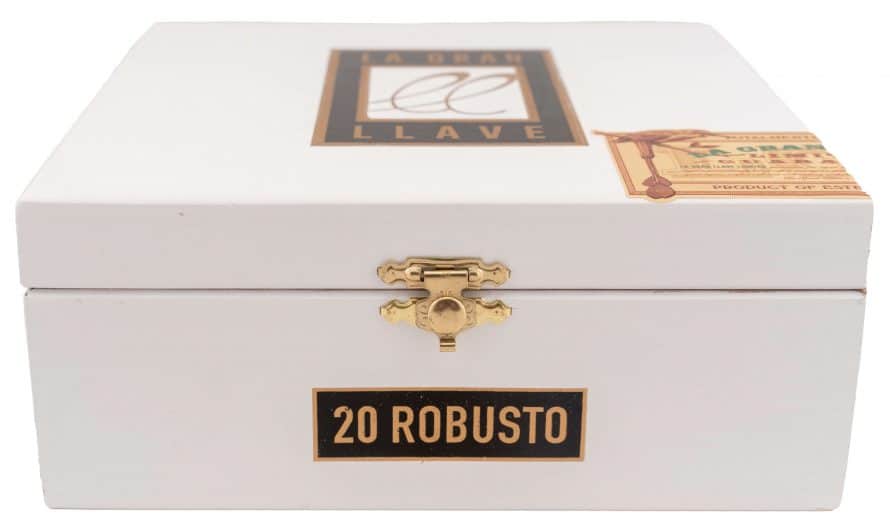 “Getting some cedar and there is a sugary sweetness that lingers on my lips. Holy crap I just got yeast doughnut flavor on the retro…..that is a first!” –Mickey T. (irratebass)

“Off the bat, flavors of cashews, graham cracker and vanilla are present. A green peppercorn flavor sneaks its way in shortly after the light up. A transition in profile occurs an inch in. Flavors now consist of medium bodied leather, vanilla, oak and black pepperiness. This profile carries me until the end of this mild-medium bodied third. ” –John A. (Bostoneo)

“The sugar has stayed in this third, but now I am getting a creaminess flavor along with some bread. ” –Mickey T. (irratebass)

“Cream is sweetening up making things more interesting. A healthy amount of cedar protrudes joining the sweetened cream. Burn and draw are performing nicely. As the cedar fades. The combination of cream and sweetness move to a more cane sugar note.” –Ryan H. (Ryan H.)

“A consistent profile of semi sweet vanilla, oak, and leather stay the course entering and ending the last third. The profile only becomes richer in body as the end comes. ” –John A. (Bostoneo)

“The draw on this cigar was great. The cigar had just the right amount of resistance and a copious amount of smoke output. ” –Jeff (ExpendableYouth)

“The construction was perfect. ” –Jeff (ExpendableYouth)

“This was a fantastic cigar. There was a lot going on with it. It was very creamy with cedar notes along with a sugary sweetness that lingered on my lips and to top that off there was a yeast doughnut flavor on the retro! C’mon! Pick up a box now! I just know this would have paired wonderfully with a cup of coffee on a Sunday morning. ” –Mickey T. (irratebass)

“Overall, I was impressed immensely by the first third, especially the initial 10 minutes of flavor. After that, it seemed to kick in cruise control with its vanilla, oak, and light leather profile, which made me kind of bored. The flavor profile was flawless, I just had hoped for something more than a static profile throughout. Try one, they are not bad at all. ” –John A. (Bostoneo)

“This was a really outstanding cigar. The cigar has crisp notes of leather, pepper, walnut, and charred cedar that mingled really well together. I would recommend you pick up at least one of these if not a fiver. ” –Jeff (ExpendableYouth)

Blind Cigar Review: La Gran Llave | Connecticut Robusto
Summary
"This was a fantastic cigar. There was a lot going on with it. It was very creamy with cedar notes along with a sugary sweetness that lingered on my lips and to top that off there was a yeast doughnut flavor on the retro! C'mon! Pick up a box now! I just know this would have paired wonderfully with a cup of coffee on a Sunday morning. " -Mickey T. (irratebass)
Appearance
90
Aroma
93
First Third
96
Second Third
93
Final Third
90
Draw
95
Burn
98
Construction
94
Overall Experience
94
94
Excellent