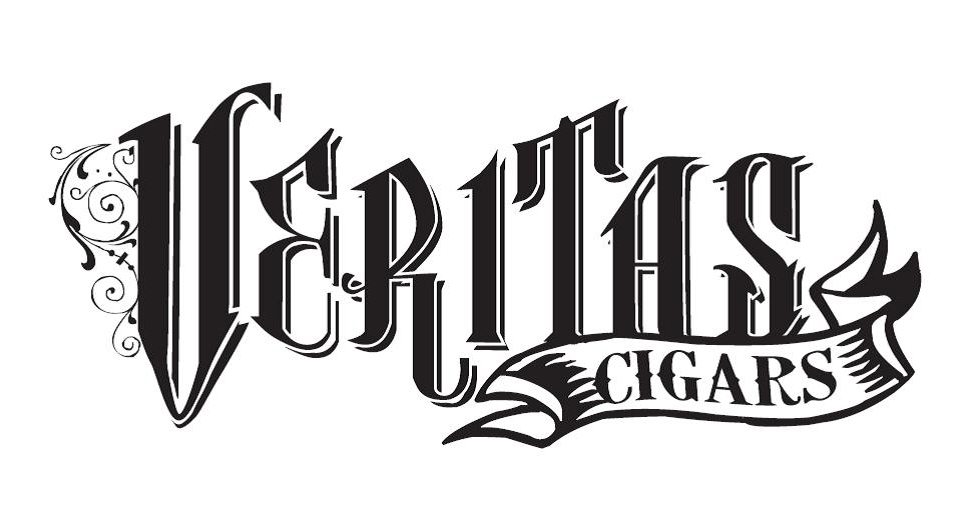 “The cigar is a nice robusto sized cigar with a pig tail cap and a closed/shaggy foot. Light chocolate brown color.” –Craig (WyldKnyght)

“Construction looks to be even and full all around, nice give to the squeeze and nicely packed.” –Emmett (rhetorik)

“A blast of pepper on light up, most likely from the closed foot. After a few puffs, a heavy wood flavor and coffee bean taste took over. As the pepper toned down, a little anise came through also.” –Ron (shuckins)

“The first few puffs don’t draw much smoke because it is just the wrapper burning away, but once the whole foot is lit, I get a nice light pepper and wood to start. The profile becomes mostly cedar as I get half an inch in. The smoke volume is good and the draw is just right. As the third progresses the spice picks up a little and notes of light coffee is coming out.” –Emmett (rhetorik)

“I’m still getting a lot of spices in this third, some black pepper, green pepper and some other baking spices I can’t quite put my finger on. Along with that I’m getting a salty taste both in the smoke and the finish, and the next flavor I pick up I’ve never experienced in a cigar before. To me, it reminds me of a dry vermouth, so I guess that would fall under the fruity category. Though I’ve never experienced it before, it works quite nicely.” –Emmett (rhetorik)

“No major changes in the second third, still rich tobacco, cloves and a mild creaminess. Hints of leather and maybe cedar. I must have made it through a plug, because the smoke production is nice and thick now, not airy like before. Still decent, but still not wowing me at all.” –Derek (StogieNinja)

“Finishes with a spicy creaminess that compliments the coffee and anise, as the wood turns cedary tasting ,and a light pepper kicks the tobacco up another notch the nearer to the nub it got.” –Ron (shuckins)

“This third has some pretty interesting flavors. The main tone is still cedar, but topped with roasted almonds and some more baking spices. Something to note, through the whole cigar every once in a while I would get a bitter flavor coming through, but a purge seemed to do the trick to fix it each time. This may be a sign of a young cigar. Towards the end of the cigar, the spicy notes fade into a pleasant creaminess, but leaving the cedar finish.” –Emmett (rhetorik)

“Nothing wrong with the draw, nice even and easy.” –Craig (WyldKnyght)

“After correcting itself from the initial waviness of lighting from the shaggy foot, it was just about perfect, needed no corrections.” –Emmett (rhetorik)

“The look, smell and overall feel of this cigar was outstanding. Flavors seemed to be a bit one note and didn’t change much in my experience throughout the course of the stick. All in all I would possibly keep a few on hand to age or pass out to others who enjoy medium smokes.” –Ian (Sp@rky426)

“A fun cigar to smoke that was a surprising powerhouse in disguise.” –Ron (shuckins)

“This was a very good cigar, nice flavors and good transitions that kept me interested. The only thing that keeps me from giving it a higher score is that slight bitterness that tended to creep up and needed a purge, and I felt like it lacked the balance I would like to see, one flavor always seemed to overpower another. I think both of those things may improve with time if this is a young stick, so I would definitely like to revisit. I would recommend at least picking up one or a fiver to see if it fits your taste.” –Emmett (rhetorik)