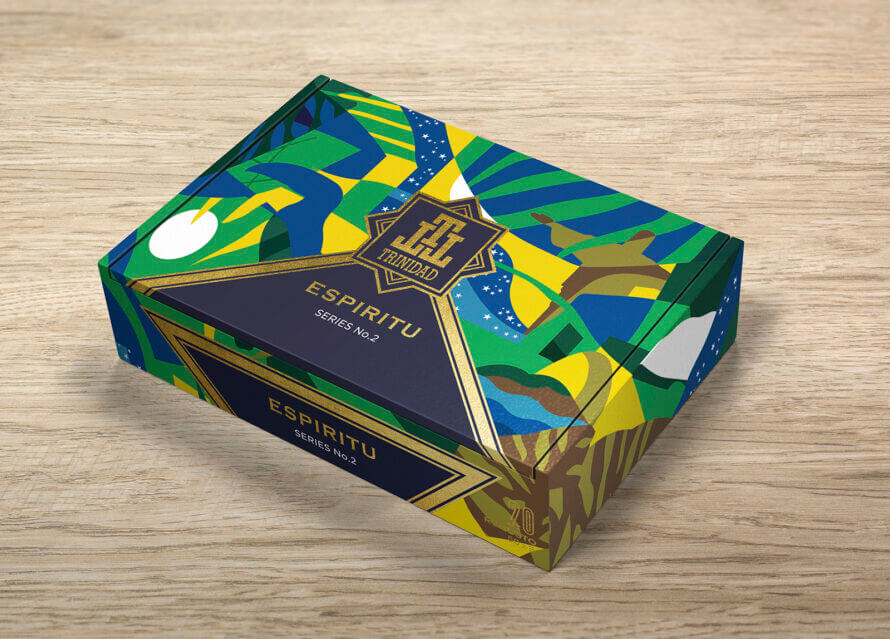 This new version, Series No. 2 celebrates the spirit of Brazil and is a collaboration between Rafael Nodal and AJ Fernandez. The blend uses tobacco grown in Brazil and Nicaragua and including a Brazilian Arapiraca wrapper.

“This fantastic cigar, featuring Brazilian Arapiraca leaf as the wrapper, will deliver an experience that AJ Fernandez and I are extremely proud of,” Nodal notes.