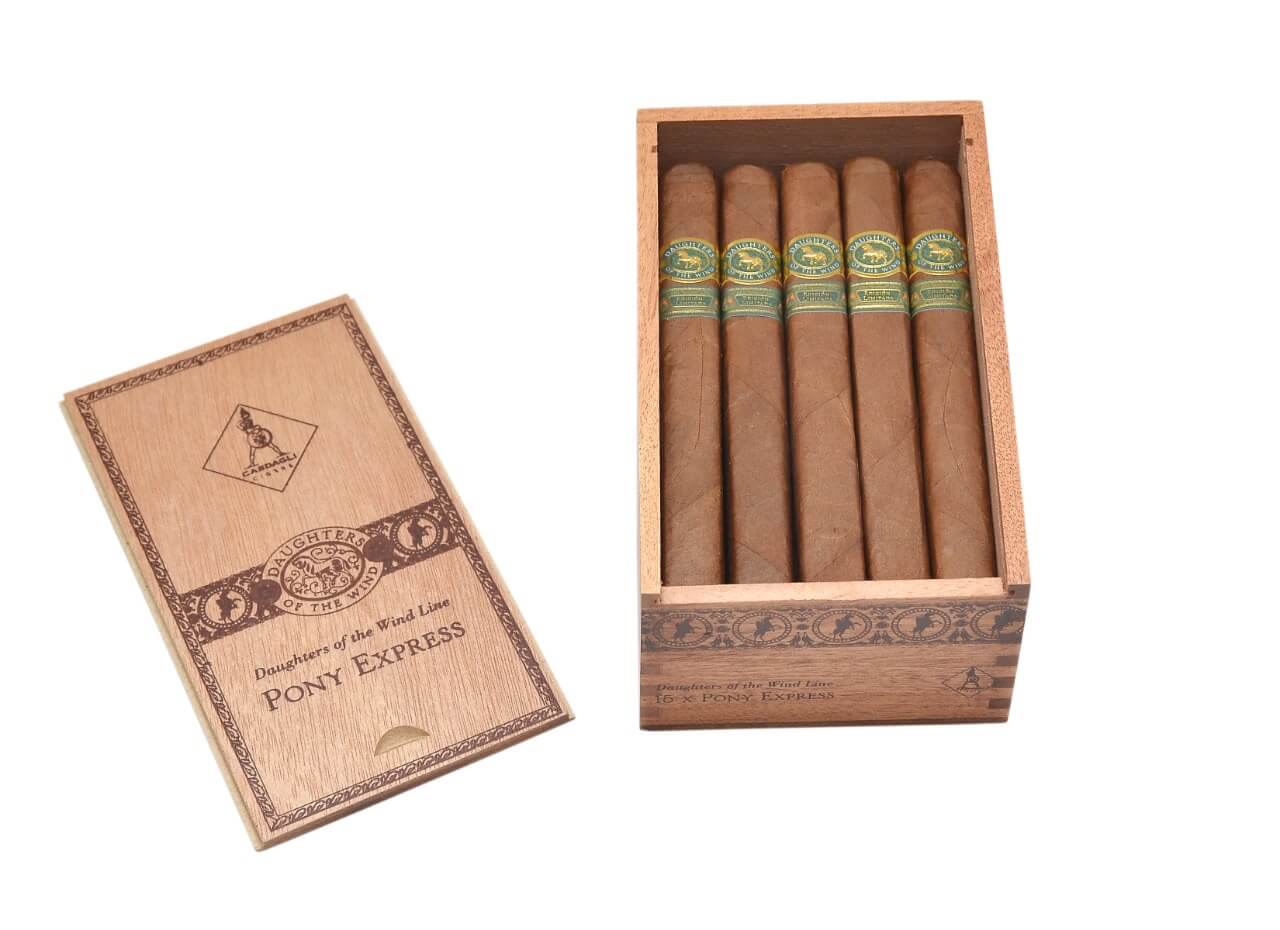 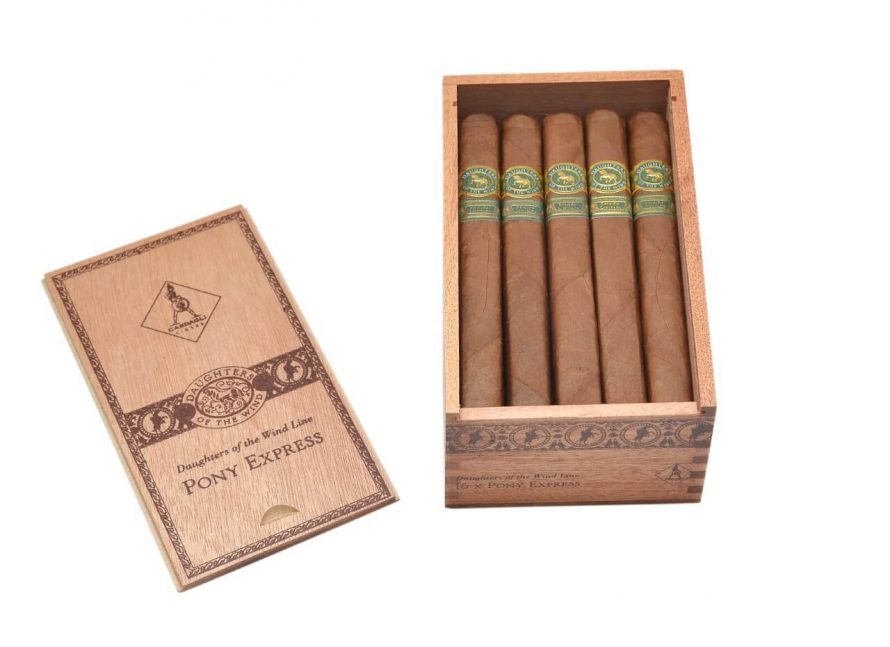 Daughters of the Wind Pony Express will first be sold on November 13th as part of Casdagli Cigars’ USA tour of 2019 at the Maxamar Ultimate Cigar lounge in Orange County, California. The cigar itself is a corona gorda vitola that measures 6 x 48. Only 333 boxes were made. The cigars will cost $16.99 per cigar comes in boxes of 15.

“Casdagli Cigars has been creating bespoke cigars since 1997, in recent years, though we have been focusing more on general growth and presence on all markets. Now there seems to be an increasing interest when it comes to shop exclusive cigars. We are very honored and pleased that Small Batch Cigar chose Casdagli Cigars to create one of their exclusive cigars. It also marks the first box pressed addition to our portfolio!” says Jeremy Casdagli, the Founder and CEO of Casdagli Cigars.

“Small Batch Cigar is honored to work with Casdagli Cigars on this bespoke project. The care and enthusiasm from both Jeremy and Vlada have for the brand made the year long creation process both seamless and exciting.” said Andrew Considine of Maxamar/Small Batch.

“We were approached last year by the Small Batch Cigar team to make something special based around the Daughters of the Wind blend. The final blend was finally agreed upon during this years IPCPR in Las Vegas. The main ingredient that had to be concluded upon was the amount of the Dominican Oscuro Ligero filler that would be used to further enrich the existing Daughters of the Wind blend for Small Batch’s clientele. The wrapper we used is the same Ecuadorian Habano that adorns the rest of the line. The other change to the Daughters of the Wind blend is that the Pony Express is embraced with two binder leaves with a Nicaraguan Esteli binder joining the Costa Rican Puriscal,” Jeremy explains.