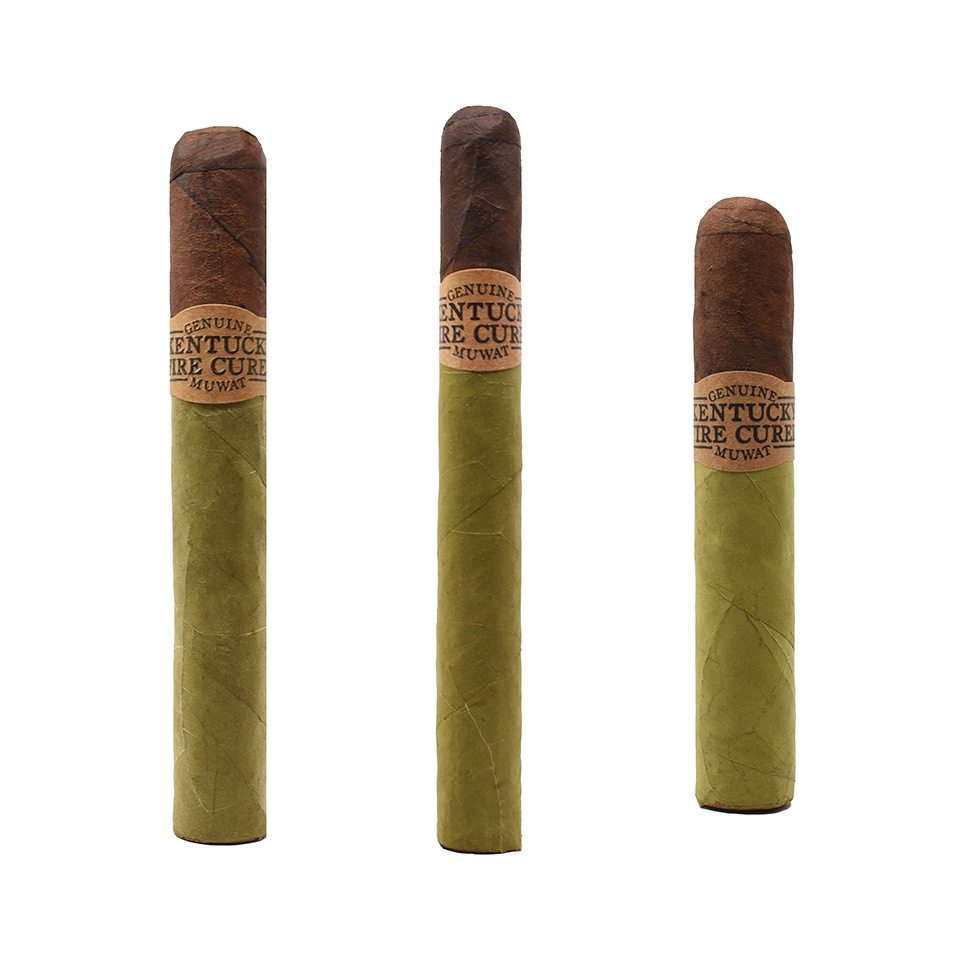 This thing should not be, and it’s a deeply disturbing yet pleasing smoke. Deep in the swamps it is lurking, waiting to be discovered. By pairing this deliciously sweet candela wrapper with the smoky & tasty Kentucky Fire Cured tobaccos, an eerie mystery has been revealed for a unique and powerful experience.

From Wynwood, Miami, Jonathan Drew stated “We continue to demonstrate our leadership in the Fire Cured Tobacco segment, making history as the first company to blend Candela and Kentucky Fire Cured Tobaccos in the premium segment. It is sure not to be like any other Candela cigar you have ever smoked.”

Consumers, Retailers, and Media who are interested in being the first to try the Swamp Thang and Swamp Rat sizes are encouraged to attend the Kentucky Barn Smoker on October 1, 2016 in Hopkinsville, Kentucky when tickets are released later this year at www.barnsmoker.com.

Fans of Kentucky Fire Cured Cigars are encouraged to download Drew Diplomat the official mobile application of Drew Estate – The Rebirth of Cigars which is now available in the App Store for iPhone®, and iPod Touch® and on Google Play™ for Android™. For more information head to http://drewdiplomat.com