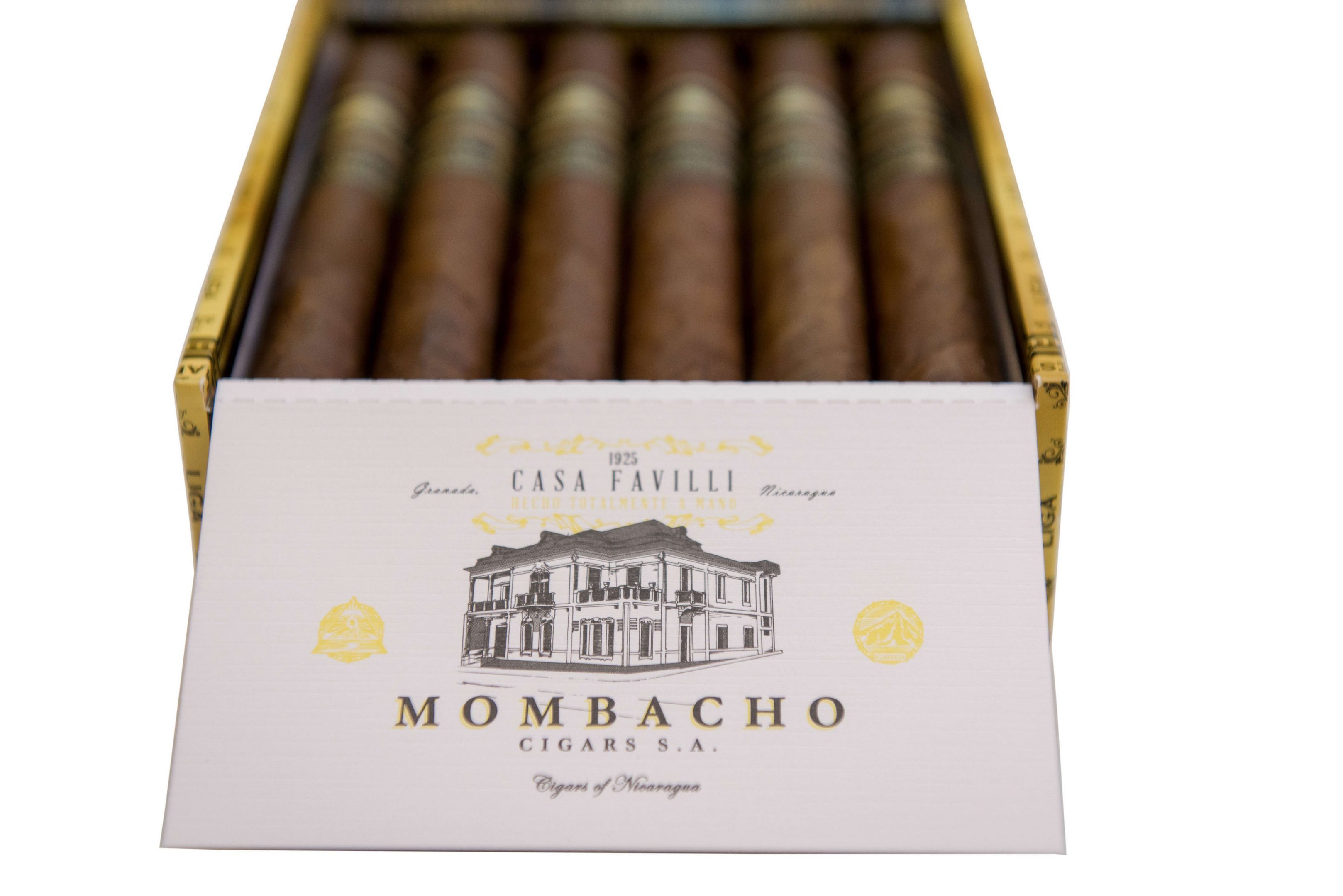 GRANADA, NICARAGUA – July 19, 2016. Mombacho Cigars is excited to announce that it will roll out new branding over the second half of 2016; beginning with Liga Maestro which will be unveiled at the
upcoming IPCPR in Las Vegas (Mombacho Cigars: Booth #3818).

The new branding will harmonize the appearance of all Mombacho products and will consist of the master brand Mombacho cigar ring followed by a series specific ring underneath (Liga Maestro and Tierra Volcan). Each series will receive its own color scheme starting with black and gold for Liga Maestro.

“The new identity will allow all of our products to look and feel like part of the same family” said
Mombacho co-founder Markus Raty. “As we continue to grow and expand into new markets, this evolution of our branding will provide clarity and consistency for all of our customers and retail partners in various countries around the world.”

The new Mombacho Liga Maestro series, that has been in market in pre-release format since April, 2016, will be available immediately after the IPCPR in new 12-count black and gold boxes with a black and gold ring pattern. Mombacho’s original Tierra Volcan series will unveil its new branding and packaging later in 2016.

The Mombacho Liga Maestro is a Nicaraguan puro originally created in 2013 exclusively for the Italian market. After a successful Italian introduction, distribution has now expanded throughout continental Europe and North America as part of the company’s tenth anniversary schedule.
The new line is medium-plus to full body, featuring a flavorful, balanced profile, robust aromas and full stimulation. It is available in the following sizes:

Mombacho Cigars, S. A. was founded in 2006 to provide premium handmade cigars through memorable experiences in select markets around the world, including Canada, China, Italy and since 2014, the United States. Mombacho produces all of its products at its factory, Casa Favilli, in Granada.