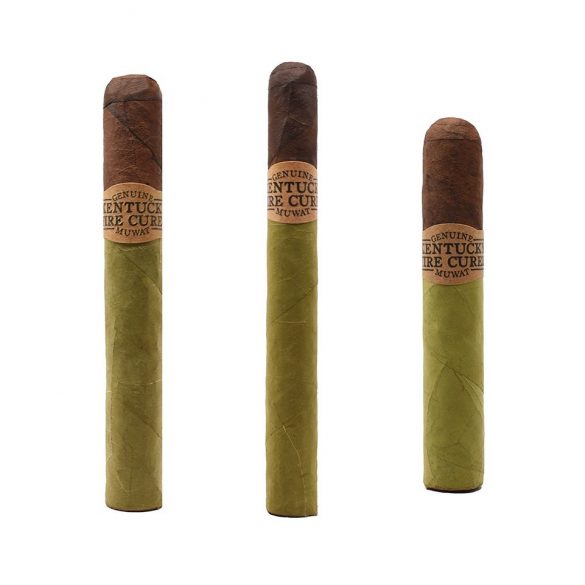 This year, we decided to give you a tour of the show through the pictures we took while we were there. Some are of new items, and some are just things we thought were interesting. We will have a new slideshow for each major manufacturer and one big one for the smaller manufacturers.
Read More 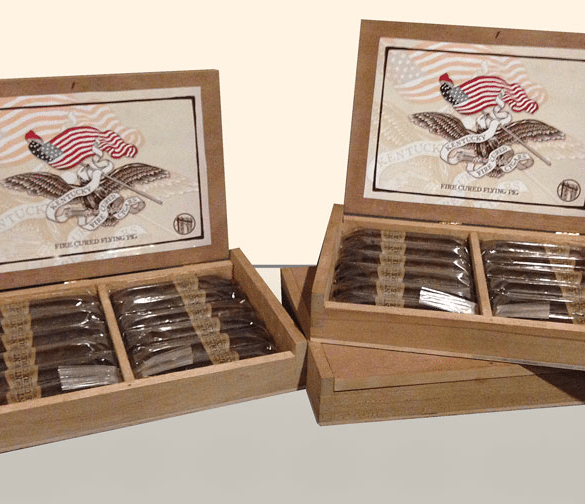 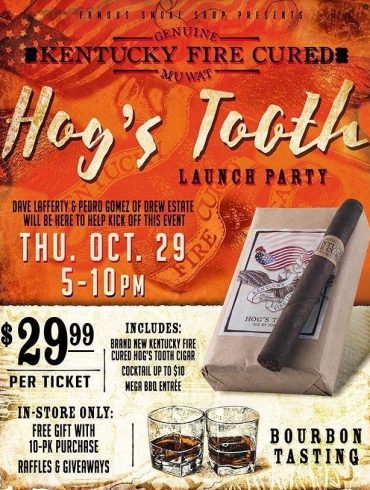 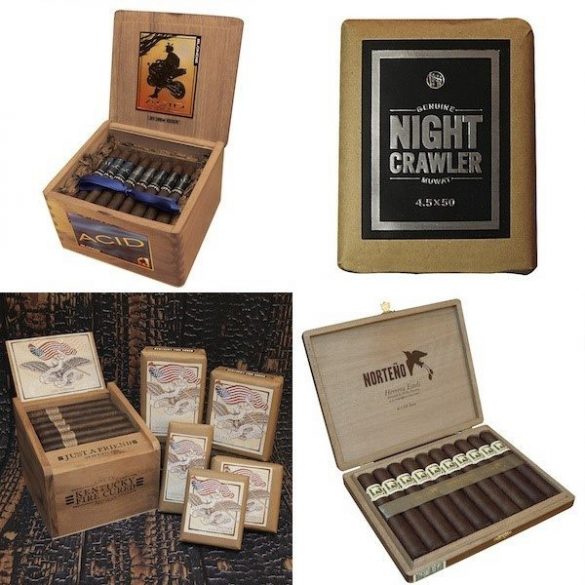 Miami, FL – Drew Estate announced today that they would be releasing new extensions in their ACID, Kentucky Fire Cured, Herrera Estelí and MUWAT lines at the 2014 IPCPR tradeshow in Las Vegas, NV next week.
Read More 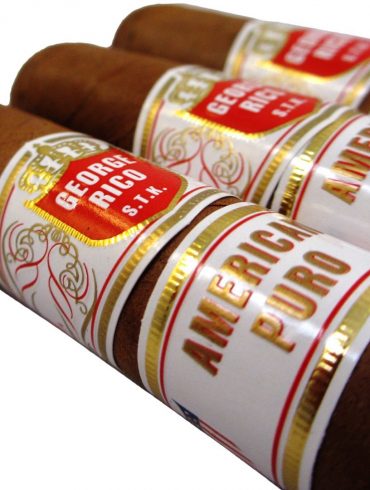 "This cigar demands your attention. It's spicy up front but with complexity behind it, then towards the end, when it knows it has your complete attention, it mellows out and shines through with it's baking spices and creamy flavors." -Emmett (rhetorik)
Read More