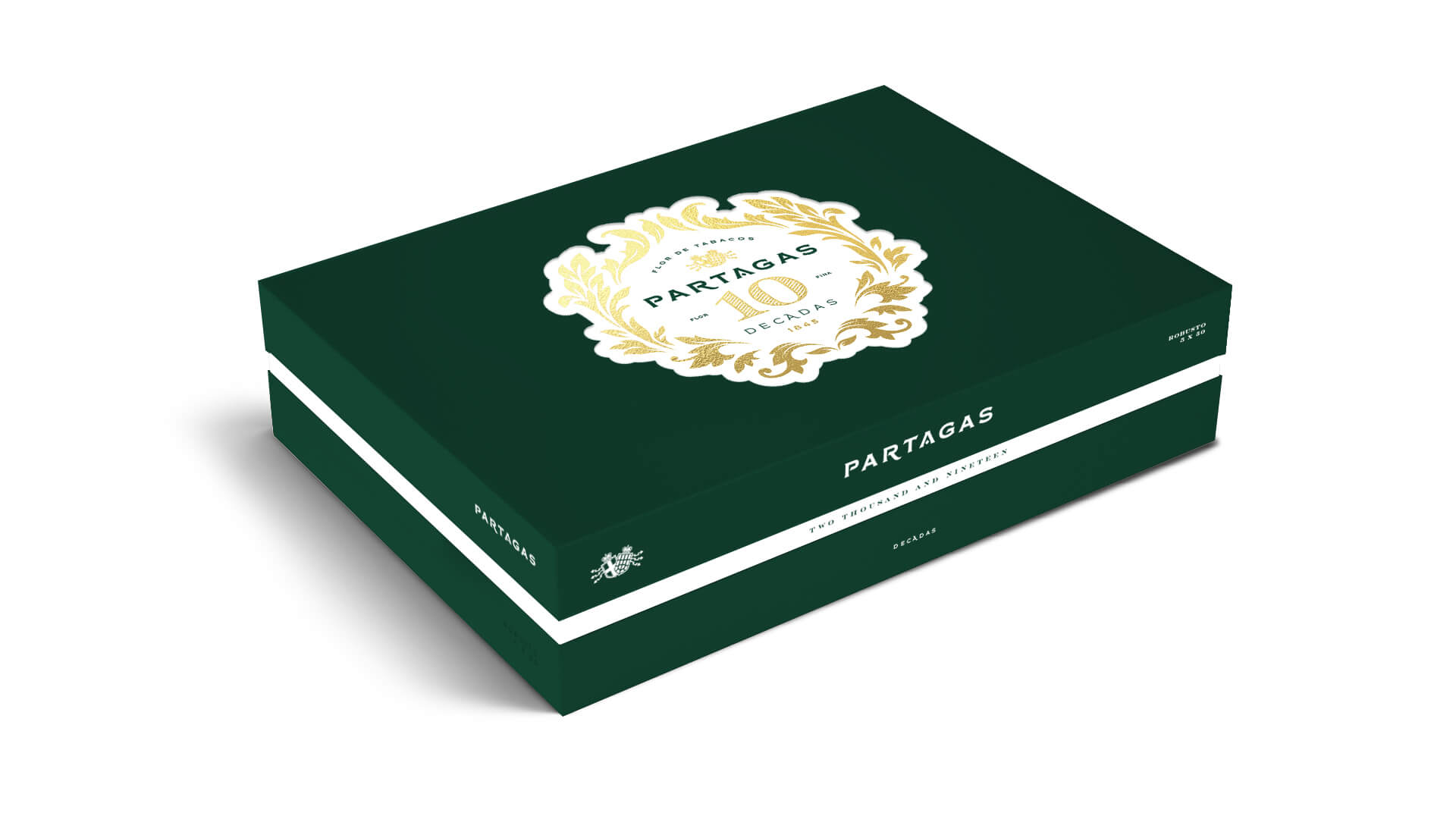 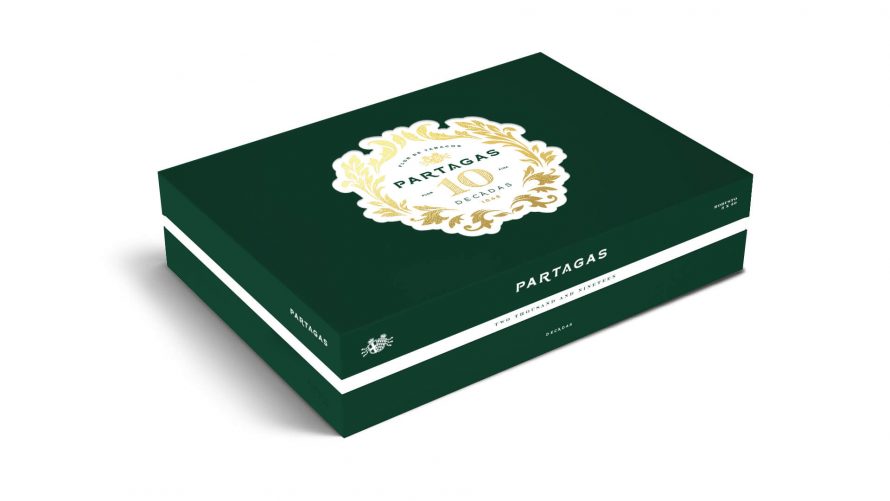 Partagas Limited Reserve Decadas have had appearances in 2005 and 2009, and are regarded as some of the brands best blends. 2019 will see a limited return of this line. This new line was shown off at IPCPR.

General Cigar says that only 3/1000 Cameroon wrapper leaves are selected to cover the Partagas Limited Reserve Decadas 2019. Each of these leaves has been aged 10 years. The rest of the blend contains a Honduran San Agustin binder, and filler including: Piloto Cubano from the Dominican Republic, and Ometepe from Nicaragua.

The size of the 2019 version is one of the same original four sizes used by Ramón Cifuentes, the Cuban cigar maker who developed the Partagas brand, a 5.5″ x 49 robusto that sells for $14.99 per cigar. The cigars come in crystal tubes in 10-count boxes. The box sells for $149.99