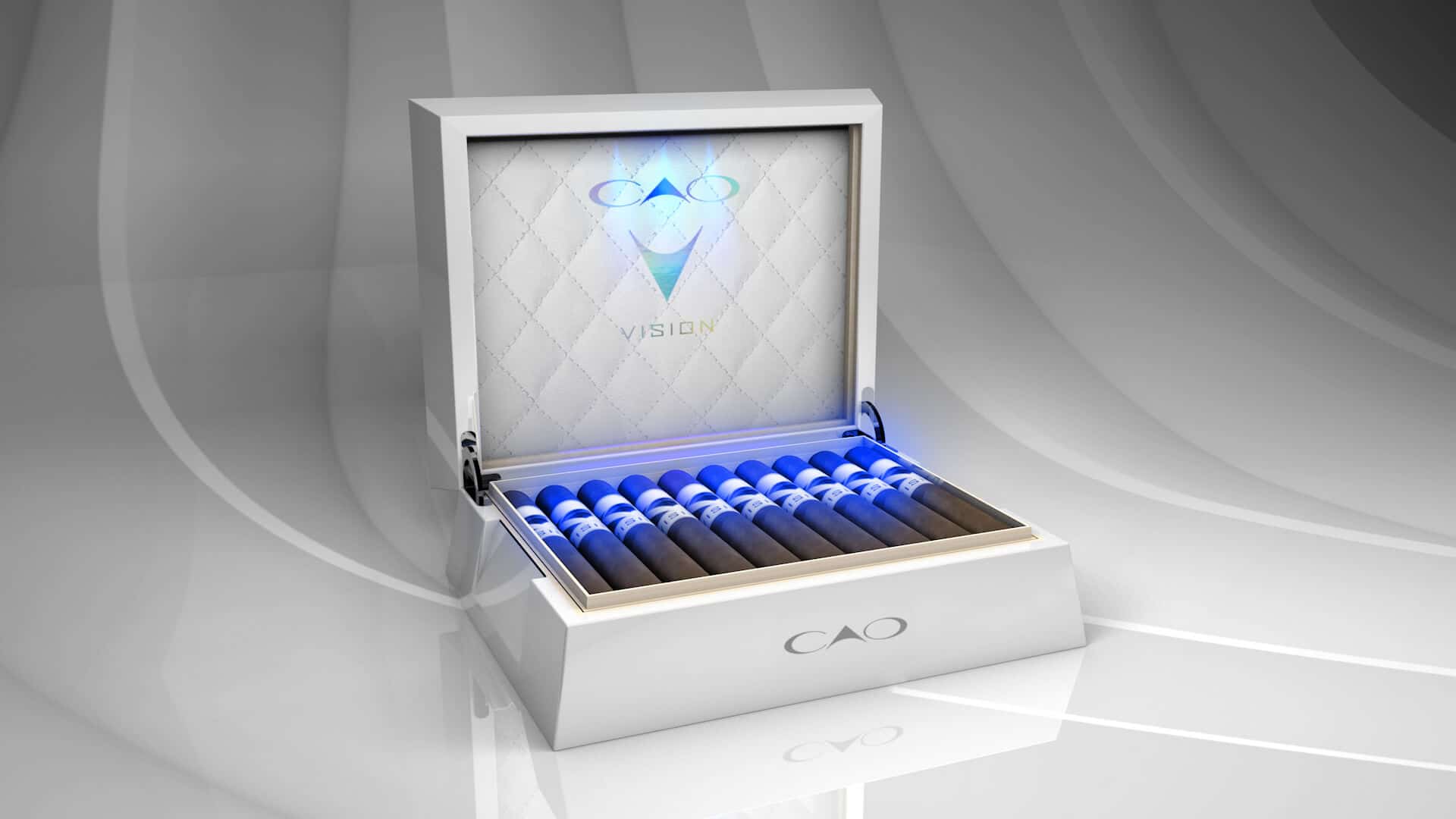 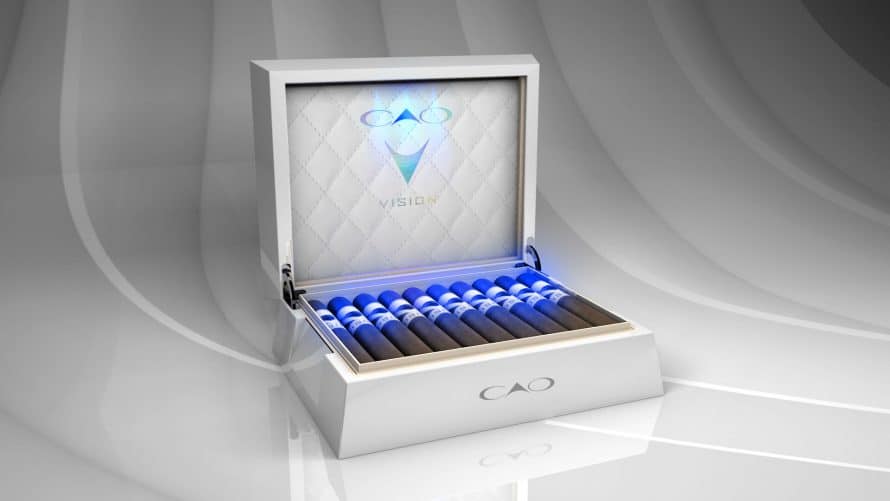 The original CAO Vision was released in 2007 and was discontinued some years later. That cigar was best know for its packing with a bright white box and illuminated interior. Both of those things are returning for 2020, but with a brand new blend. 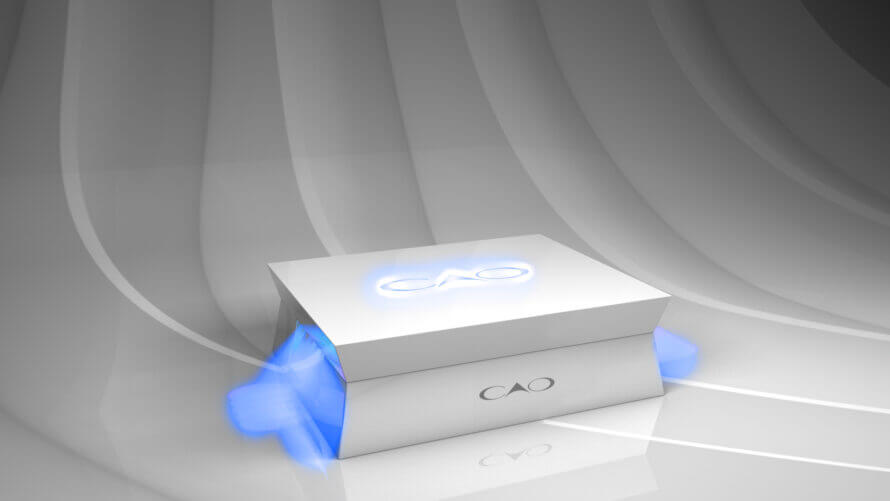 Rick Rodriguez and the CAO blending team went through dozens of iterations before landing on the final CAO Vision. The final blend contains tobaccos from three countries and four growing regions. It starts with a Cameroon wrapper, Ecuadoran Sumatra binder and Nicaraguan Habanos fillers from Estelí and Jalapa.

The company says that the box for Vision is so well constructed that it can be used as a 20-count humidor. It uses Spanish cedar with piano hinges along with cascading lights that illuminate the interior. CAO Vision is rolled at STG Estelí in Nicaragua and will be sold in only one vitola, a 7” x 50 Churchill called Vision. Each will sell for $18.99 per cigar. In the U.S. only 2,500 boxes will be sold starting November 9. Another 2,000 boxes will be sold in international markets such as Europe and Asia. 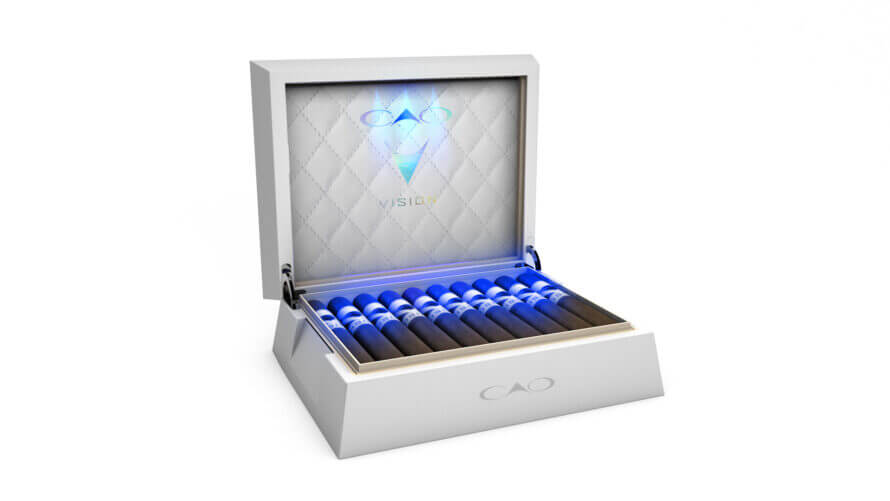 “Whether traveling across the world visiting cigar shops and even in doing virtual events as I have been for the last several months, the CAO fans always tell me that CAO Cameroon is one of the absolute best Cameroons on the market. It got me thinking about the time I spent learning the art of leaf priming and selection with Benji Menendez. Back then he loved Cameroon wrapper (he still does, by the way), and he spent a lot of time teaching me which tobaccos are the best for bringing out the Cameroon’s natural sweetness. I’ve never developed my own blend with a Cameroon wrapper, and I thought it was time to do it, to share my take on a Cameroon-wrapped cigar with Benji and the fans of CAO. It’s my way of saying thank you for this amazing career I have in the cigar business,” said Rick Rodriguez. 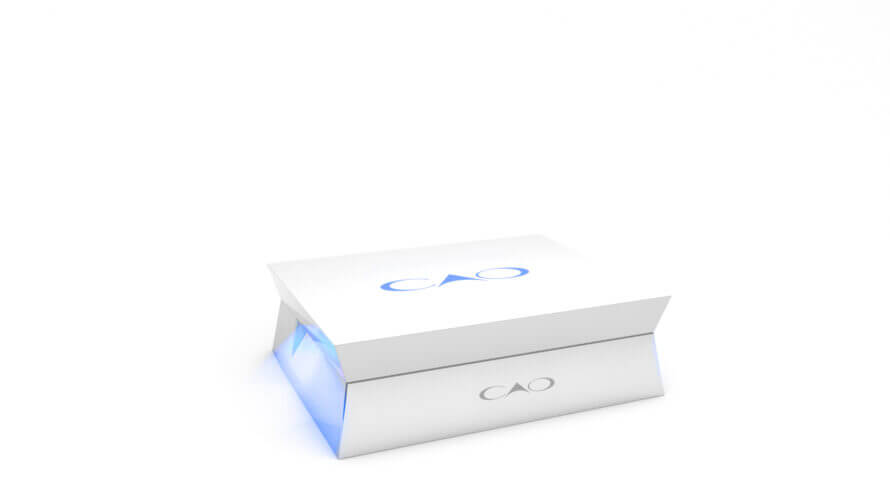