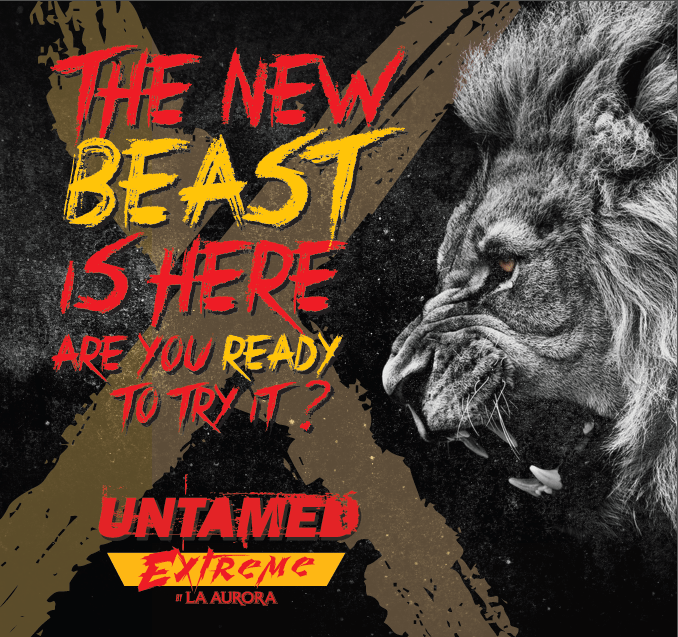 (Miami, Florida) July 14, 2015 – LA AURORA is looking to up the ante at this year’s IPCPR with the Untamed Extreme. The original Untamed which debuted in 2014 received high marks from critics, and ultimately received the honor of a Five Star Rating, and Cigar of the Year for 2014 by The Dominican Cigar Review.

Guillermo León, president of LA AURORA stated: “Our team created an incredible cigar. With Untamed, we went beyond our traditional products. Now with Untamed Extreme, we look forward to solidifying our position as a company, which can offer products to please those looking, for a more extreme smoking experience.”

Founded in 1903 by the Leon Family, LA AURORA is the original cigar factory in the Dominican Republic with a portfolio that includes its namesake brands, LA AURORA and Leon Jimenes, as well as, LA AURORA Preferidos, Guillermo Leon & Fernando Leon brands.