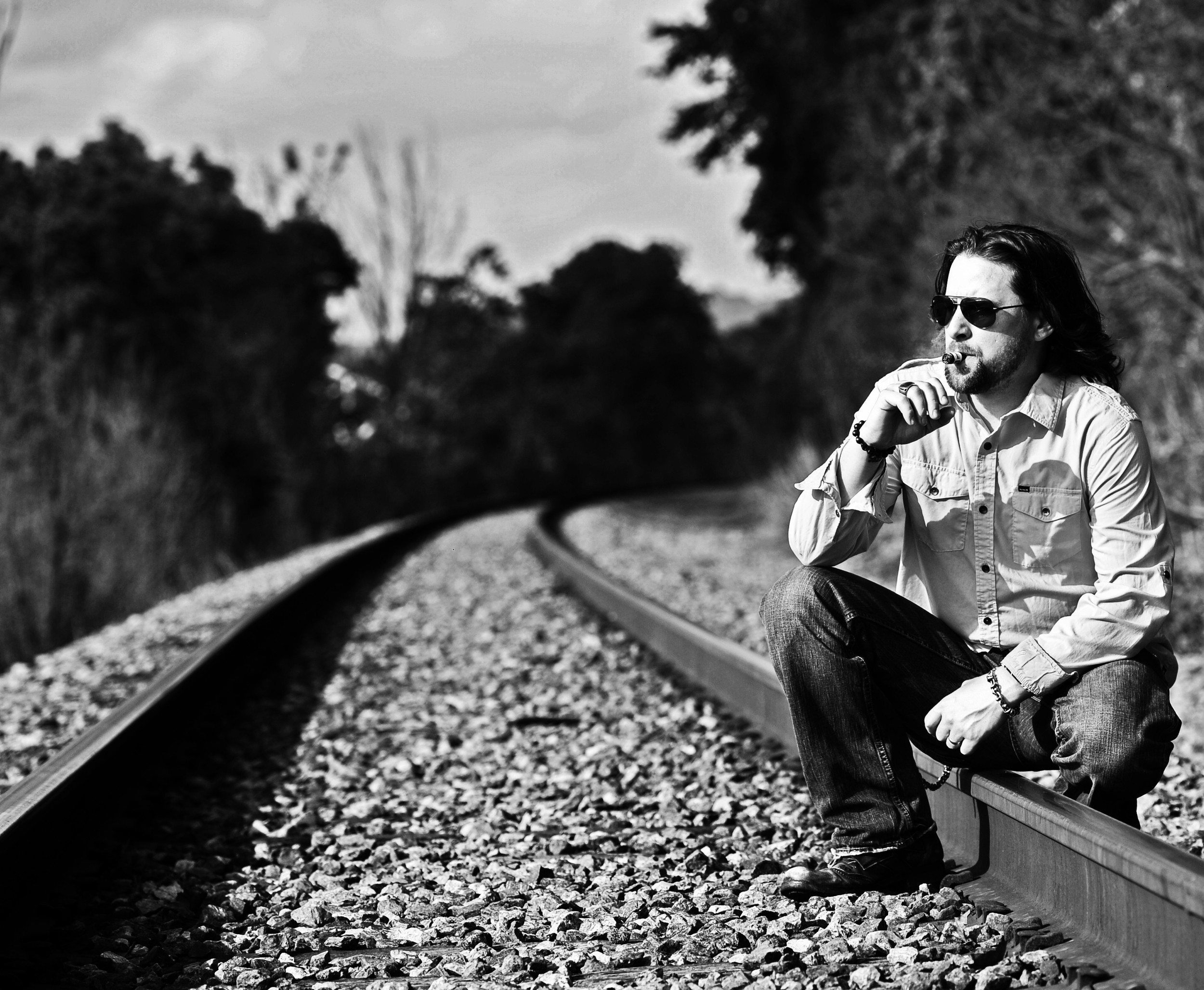 Sam Leccia announced today via his facebook page that he was leaving General Cigar Company. It was announced back in September of 2014 that he was joining General Cigar following the acquisition of the Torano Cigar Company who had been distributing his brands. According to Leccia, he has maintained ownership of his brands dispite the original announcement saying that General had acquired them. You can read his entire facebook post below.

Some Big News today. General Cigar Co will no longer be the distributor for Leccia Tobacco. After a year, it just wasn’t a good fit. I appreciate my time with the folks at General Cigar, but this is truly best for the Leccia Tobacco brand.

Things really shouldn’t change all that much for Leccia Tobacco. The cigar brands have always been made at the same factories since day 1, and that will continue.

I have always maintained 100% ownership of the Leccia Tobacco brands and trademarks so the only real changes is how the cigars will be delivered to the retailer.

Once again, thanks to The General Cigar team for their efforts in selling the Leccia Tobacco brands in 2015, I wish them all continued success.

I have big plans for 2016 with some incredible new projects in store. I am looking forward to bringing them to a humidor near you!

Thank You All For Your Continued Support!