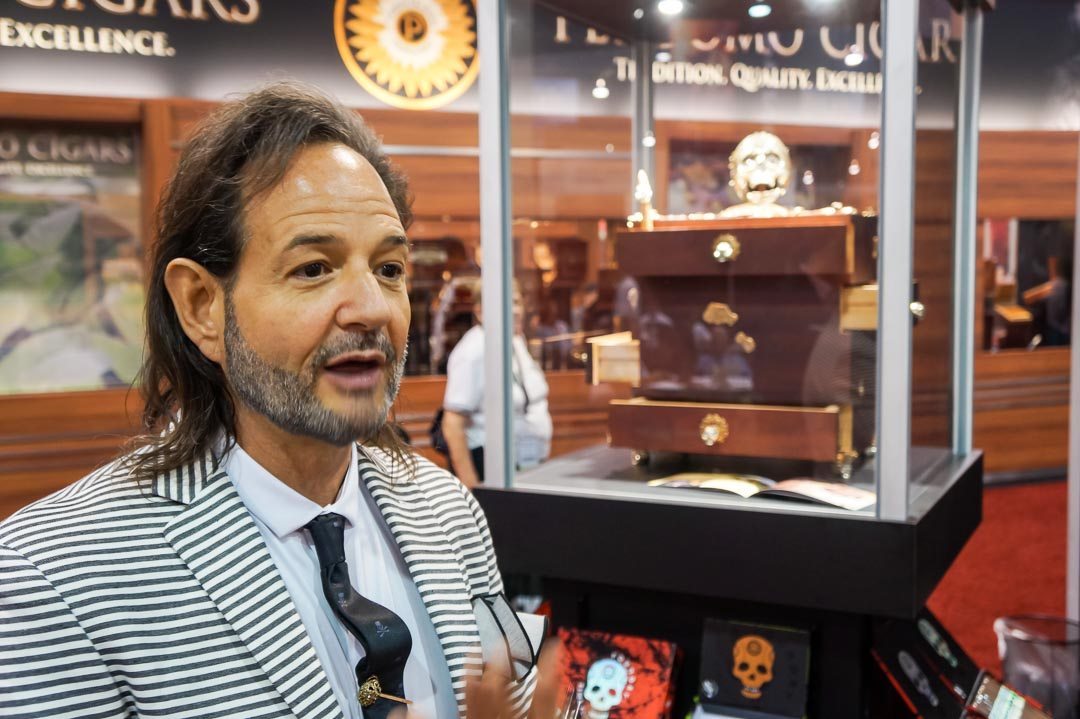 Michael Giannini, creative director of General Cigar Co., has parted ways with the Richmond, Virginia company, the maker of Macanudos, La Gloria Cubanas and many other cigars.

Giannini had been with General for 17 years. In March, 2012, he was promoted to his role as creative director, which also carried the title of director of innovations. He was responsible for coming up with non-traditional cigar releases, and started the Foundry Cigar Co., a subsidiary of General dedicated to unorthodox cigars, including the signature Foundry brand. It featured cigars made from blends of tobacco he wouldn’t reveal, packed in odd-shaped boxes, one of which came together in a shape reminiscent of a bundle of TNT.

“Michael Giannini’s creativity and unconventional approach to innovation resulted in many contributions to the company and our brands,” said Alan S. Willner, vice president of marketing for General Cigar. “Given the FDA and its impact on new product development, Michael has decided to look for opportunities more in line with his creative passion. Michael is a friend to many of us and we wish him much happiness and success.”

“My time at General Cigar has been nothing but fruitful and happy,” Giannini said to Cigar Aficionado in a phone interview. “I have loved the time I spent there.”

Giannini has worked in the cigar industry for more than 30 years, first as a cigar store clerk in King of Prussia, Pennsylvania when he was 21, and later as a sales manager and then director of marketing for the La Gloria Cubana brand before taking on his larger role at General.

“A musician knows when to stop playing when they don’t have any more songs,” Giannini told Cigar Aficionado. “I’m not done playing.”