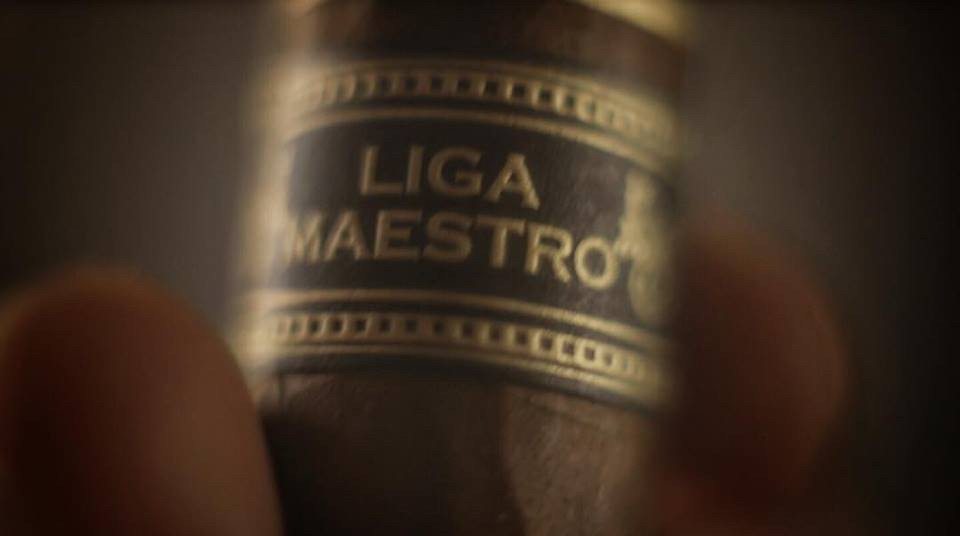 GRANADA, NICARAGUA. – (22 February 2016). The 10th Annual Mombacho Cigars Anniversary Party celebrated last January in the colonial city of Granada, Nicaragua was an eventful journey of camaraderie and passion for cigars. Mombacho Cigars, S.A. reaffirmed their esteem and gratitude to their retailers, partners, friends and family as they became part of this special celebration held uninterruptedly since 2007 with guests from around the world.

“We are thrilled to welcome more than a hundred international guests from the United States, Canada, Italy, Denmark, Spain, Switzerland and the Dominican Republic to celebrate with us,” said Markus Raty, Co-Founder of Mombacho Cigars, manufacturer of Mombacho, Tierra Volcán and Liga Maestro cigars, “we welcome you to Nicaragua!”

A highlight of the week-long celebration was the reveal of the new Liga Maestro series, Nicaraguan puros originally created in 2013 exclusively for the Italian market and now expanded to a regular production line and available worldwide. The Liga Maestro line will be available in 4 regular sizes and one event only size and will begin shipping to North America on March 1.

On Friday January 22nd, industry guests were invited to “Sunset Cocktails” on the rooftop of Casa Favilli, Mombacho’s factory and experience center overlooking the Mombacho Volcano. The site is one of the most prestigious historic buildings in Granada and the only one with a 360-degree view of the historic colonial city of Granada. The night continued at the elegantly decorated roof terrace for the “Smoke Under The Stars”, a signature Nicaraguan dinner prepared by the Mombacho factory staff.

Three hundred guests were invited to the stunning ambiance of the Hotel Granada on Saturday January 23rd, where they were welcomed with Mombacho cigars, refreshing cocktails, and tasty appetizers. “Thank you to Nicaragua; she opened her door to us and our partners to come and build a dream. Nuestra corazón es nicaragüense!” said Cameron Heaps, Co-Founder of Mombacho Cigars. Heaps also warmly thanked the more than thirty team members of the factory, retailers, suppliers, colleagues and family members for their ongoing support since 2006.

The evening culminated with the formal unveiling of the 10th Anniversary Mombacho Magnifico Cigar, a limited edition to be released for retail at the IPCPR in 10-count boxes in one size only; a 6 ¼ x 52 with a pigtail cap. “The Magnifico incorporates the history of our cigars into one unique blend using tobaccos from both the Tierra Volcan and Liga Maestro lines. We broke one of our main rules, which is not to mix the tobaccos used in our different lines. It’s the best blend I have made in my career and it will only be used for this limited release” Master Blender Claudio Sgroi said.

To cap off the 10th Annual Mombacho Cigars Anniversary Party, a Samba band with dancers and drummers invited all the guests to dance the night away and celebrate with the Mombacho family for many years to come in the global tobacco industry.

Mombacho Cigars, S. A. was founded in 2006 to provide premium handmade cigars through memorable experiences in select markets around the world, including Canada, China, Italy and since 2014, the United States. Mombacho produces all of its products at its factory, Casa Favilli, in Granada, where over 30 members of the Mombacho Family work.