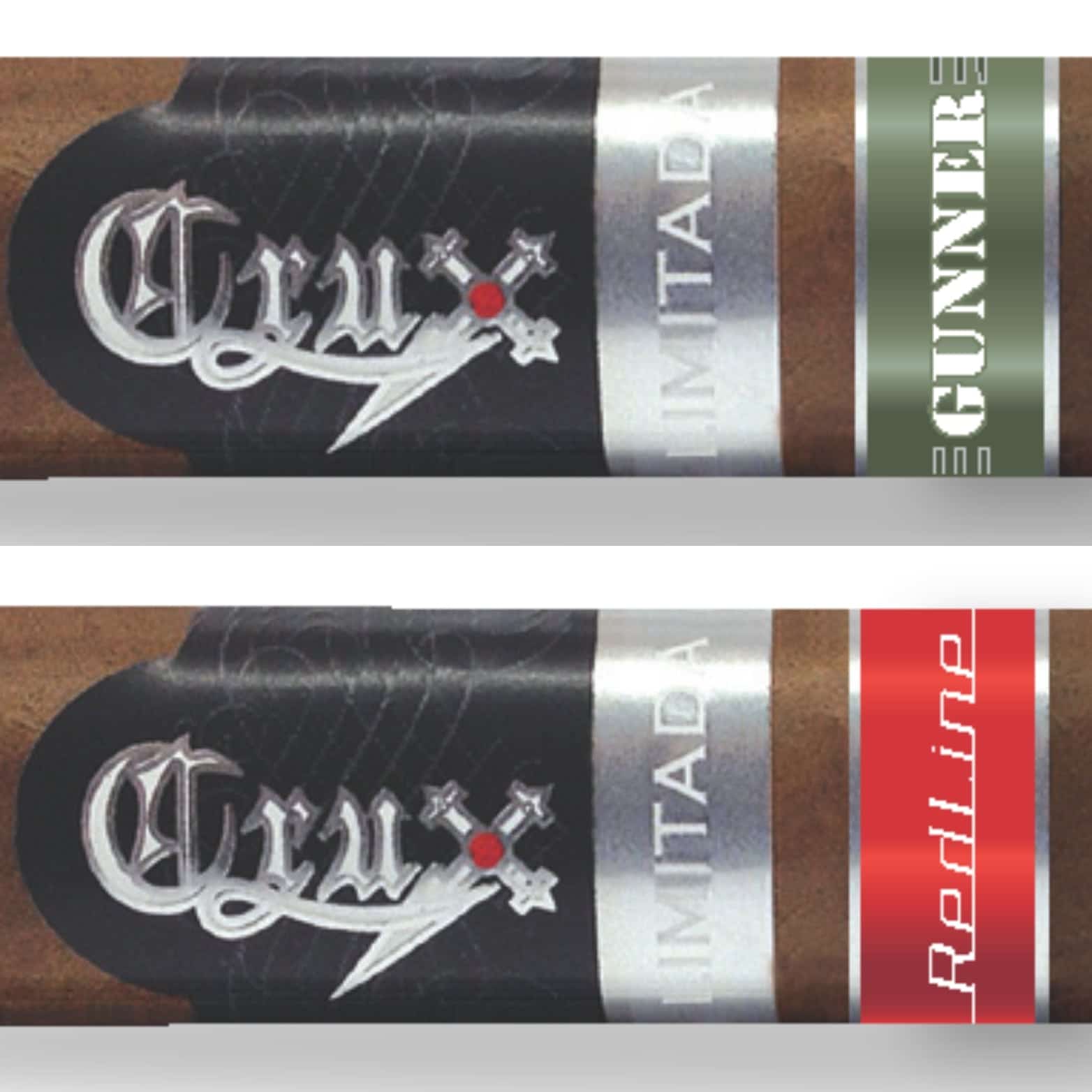 At the 2018 IPCPR trade show in Las Vegas, Crux Cigars will debut two new sizes to the highly acclaimed and sought after Limitada Series. They are known as the Limitada Red Line and the Limitada Gunner.

Same as the Limitada PB5 and the Limitada IPCPR, these new Crux releases are each limited quantity production of 1,000 10-count boxes each. They will be released just once per year.  Each one will also feature the unique Nicaraguan Engañoso wrapper. Each are 10-count boxes.
Release dates TBD.

“We are excited we have the ability to add two new limited releases featuring the Engañoso wrapper that has been so well received since the debut of the Limitada PB5 in 2015. We have been humbled by the success of the series,” said Crux Cigars President Jeff Haugen.