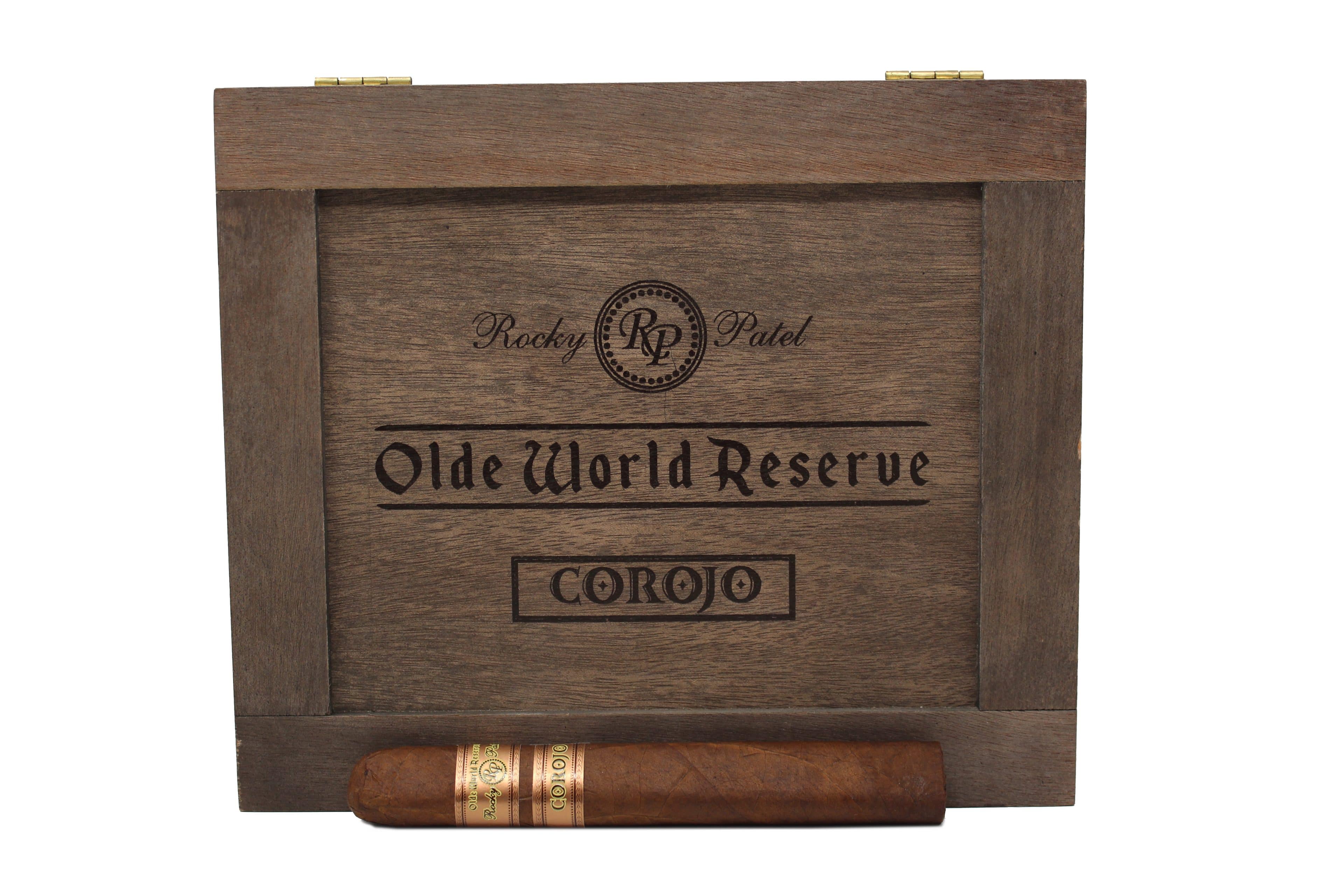 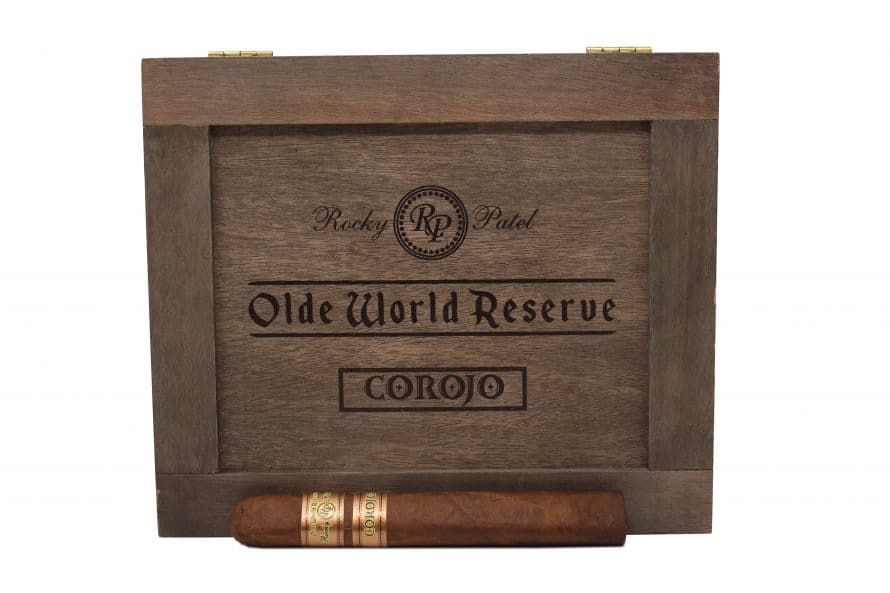 Rocky Patel Premium Cigars is bringing back it’s Olde World Reserve line in both maduro and corojo blends. They will make their return at this years IPCPR trade show in Las Vegas and ship in the late summer. The blends remain the same as the original releases, but there has been a chance to where they are produced.

Rocky Patel, president and CEO says, “I wanted to do something different with these classic brands, so we decided to have both of our cigar factories produce one line each. One brand rolled in Honduras. The other made in Nicaragua. It’s truly the best of both worlds.”

When the lines were introduced in 2006, both the Maduro and Corojo brands were rolled in the Paraiso factory in Danlí, Honduras. The relaunched Olde World Reserve Corojo will again be made at Paraiso and will have the original tobacco blend using the Honduran corojo wrapper, Nicaraguan fillers and binder. Olde World Reserve Maduro will now be rolled at TaviCusa, Rocky’s factory in Estelí, Nicaragua, and will have the same blend to the original: Costa Rican Maduro, Honduran and Nicaraguan fillers, and a Nicaraguan binder.

Olde World Reserve was discontinued in 2012 because the Costa Rican maduro wrapper, which was used primarily on The Edge Maduro, had become too rare.

“If there was one brand being asked for constantly by both consumers and retailers, it was Olde World Reserve,” said Mark Weissenberger, VP of Marketing for RPPC. “This revival was due to an overwhelming demand, as we’re all very excited to see the OWR return.”