Villiger Cigars has announced a new vitola to the Flor De Ynclan line, Flor De Ynclan. This will be limited to 500 boxes of 25 produced a year. This new size will debut at the 2018 IPCPR trade show in Las Vegas.

This vitola has been over a year in the making and is said by Heinrich Villiger and Master Blender Matias Maragoto to be the best in the line. It measure 6 3/4×43 and will retail at $11.00. 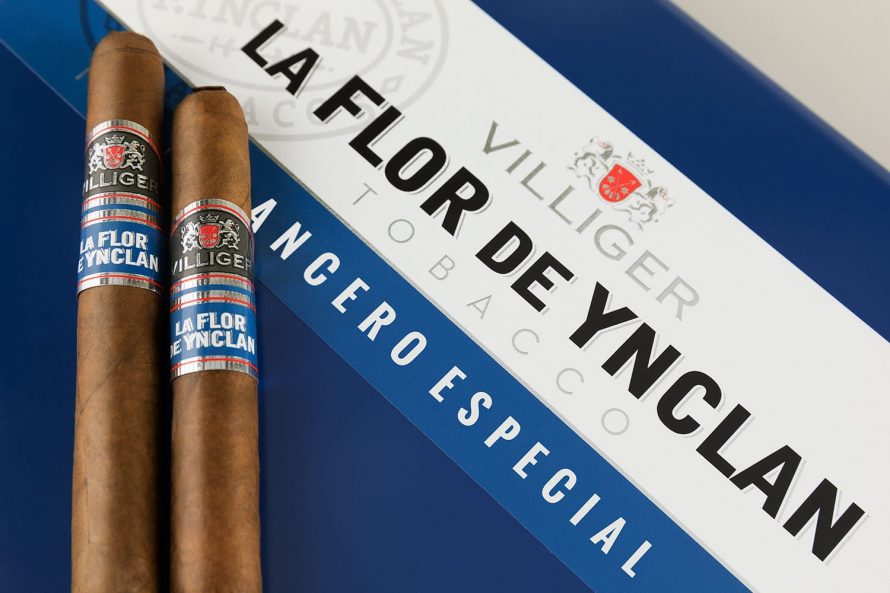 Chairman of the Board Heinrich Villiger said, “As I have stated in the past, the Villiger La Flor De Ynclan cigar has been an ongoing labor of love for us, and we feel that we have further refined the blend with the addition of the this special edition lancero vitola.”

La Flor De Ynclan is made by Heinrich Villiger and master blender Jose Matias Maragoto at the ABAM Cigar Factory in the Dominican Republic. The blend was 10 years in the making. Villiger Cigars made a few of La Flor De Ynclan over a decade ago but were not happy with the cigar so they stopped production. The tobacco was set aside and aged, while Matias changed the blend. Last year the La Flor De Ynclan became what they wanted it to be.